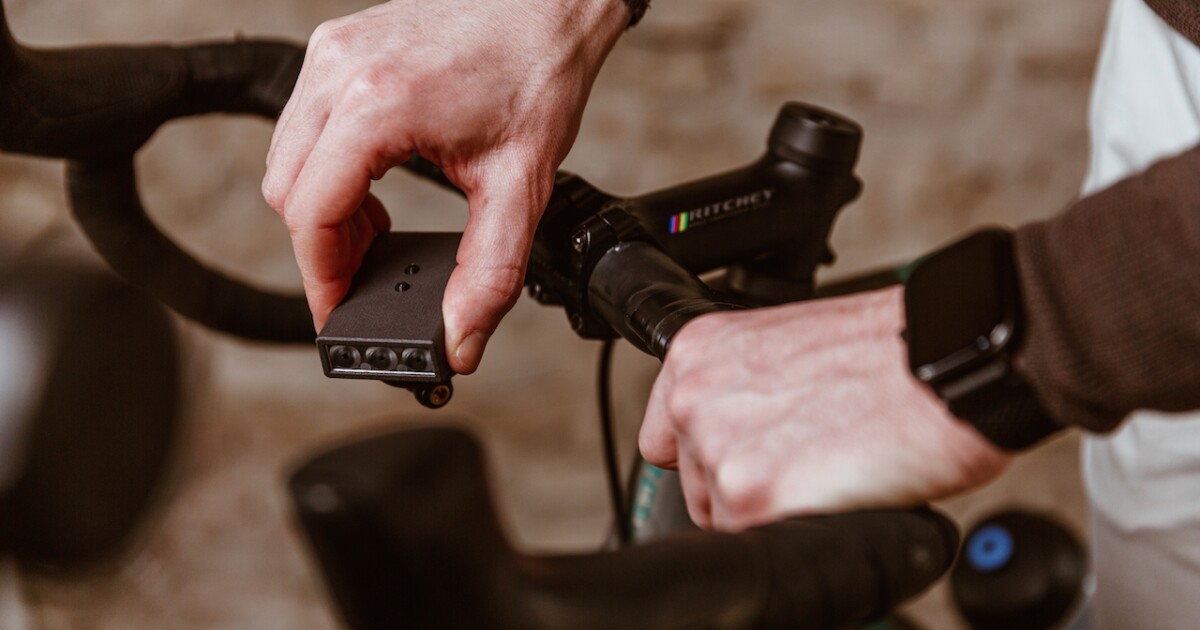 While bicycle headlights do help cyclists see the road, they also make those cyclists considerably more visible to motorists. The Focus headlight was designed very much with the latter in mind, as it can grab drivers’ attention by flashing at a whopping 5,000 lumens.

Currently the subject of a Kickstarter campaign, the Focus is manufactured by Italian startup BYB Tech – the company previously brought us a telemetry system for assessing the suspension settings on mountain bikes. 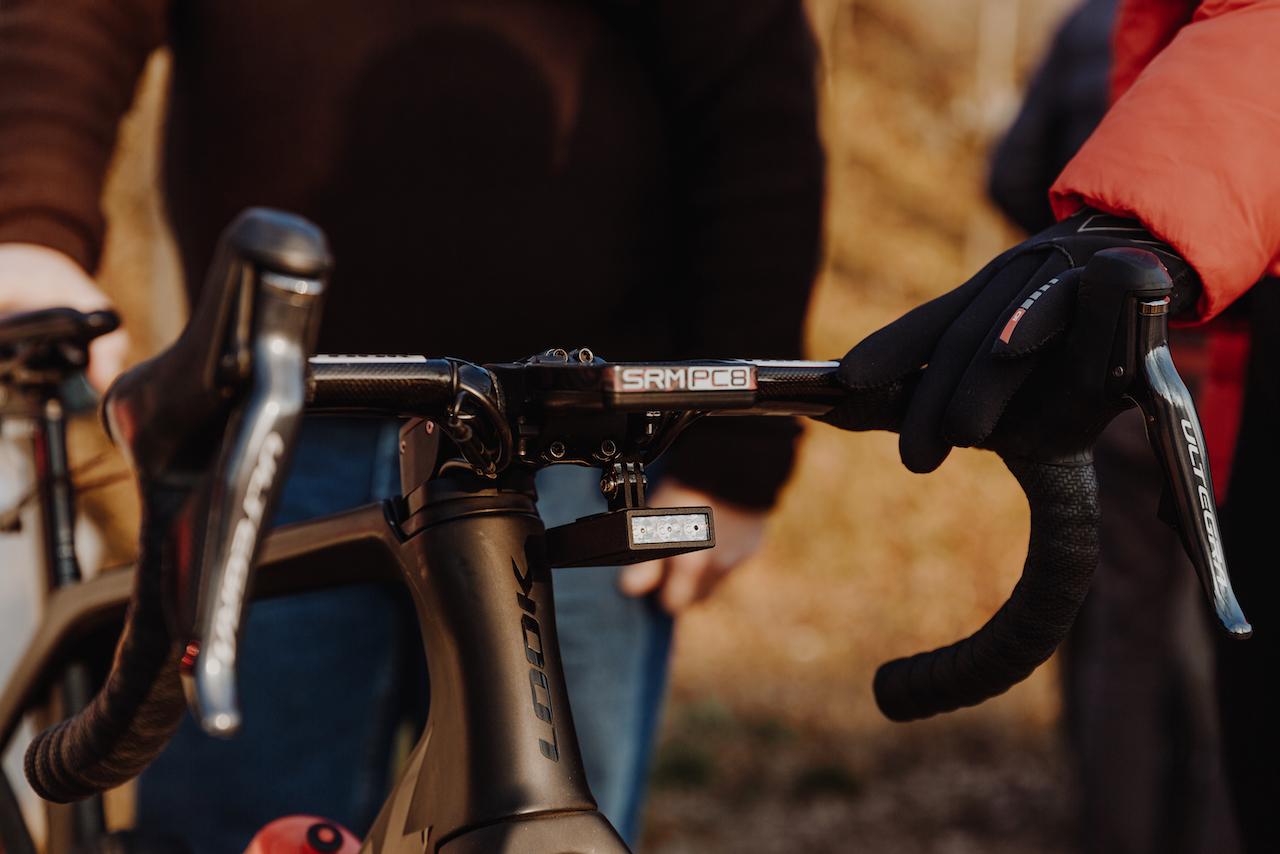 The final version of the Focus will have an injection-molded ABS body, which we’re told won’t be affected by the heat generated while the light is operating

Utilizing either a bar-mounted remote or pushbuttons on the light itself, riders can operate the Focus in one of four fashions.

One 15-minute charge of its racing-drone-derived lithium battery should reportedly be good for 1,000 flashes in High-Beam, 20 hours of use in Front Beacon, six hours in Low Beam, and 20 hours in Rear Red. It should be noted that in Front Beacon and Rear Red modes, an app can be used to select between four different blinking patterns. 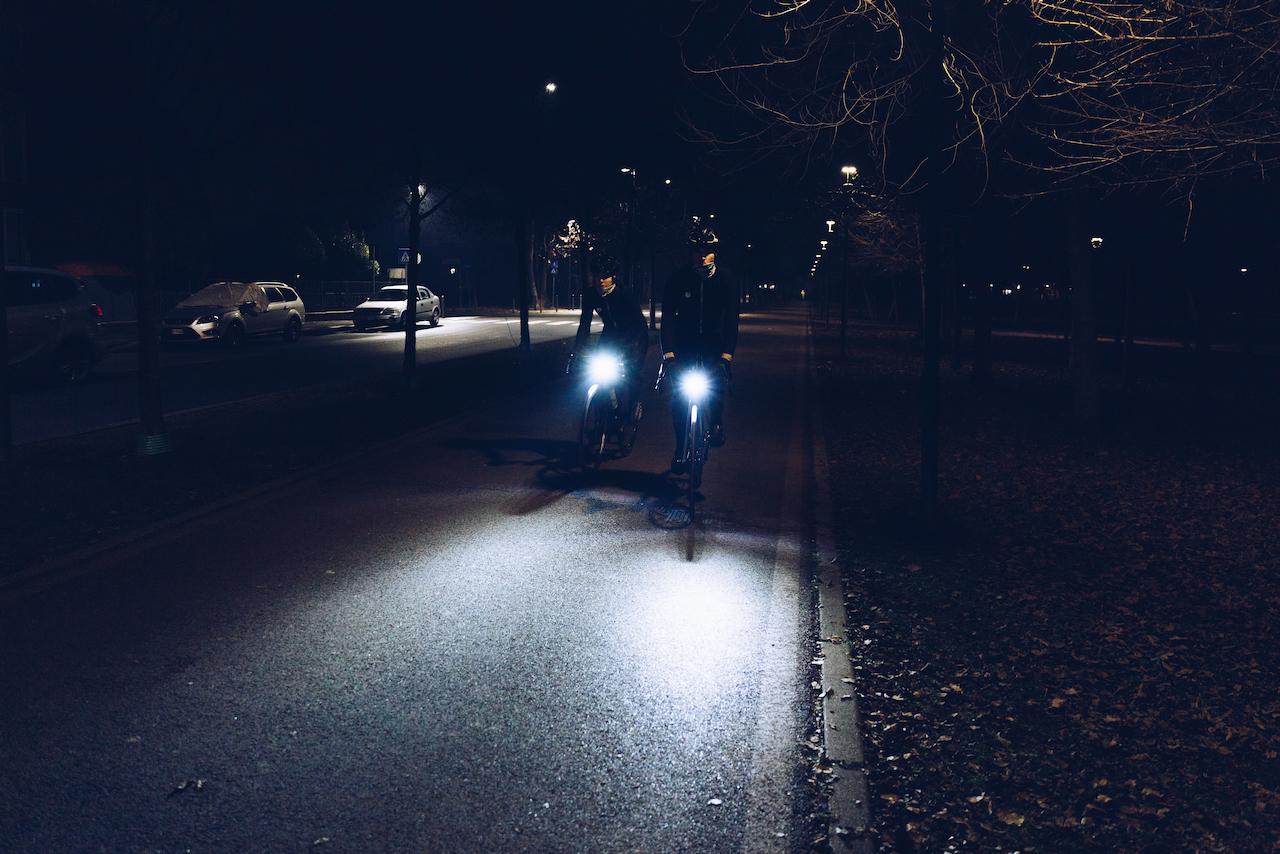 The Focus also works as a see-the-road headlight, in its 800-lumen Low Beam Mode

Because the Focus incorporates an IMU (inertial measurement unit), it can be set to automatically power itself up when the bike starts moving, and shut down once the bike has remained still for some time. In conjunction with the app, the IMU is also used when initially mounting the headlight, to ensure that it’s tilted at an angle where it won’t blind other road users.

The Focus additionally packs an onboard ambient light sensor, which can be activated to automatically adjust the LEDs’ output level for maximum visibility based on the current lighting conditions.

Assuming the Focus headlight reaches production, a pledge of €125 (about US$138) will get you one – a wireless version of the hard-wired handlebar remote is available as an added extra. The planned retail price of the light is €249 ($274).

This article originally appeared on https://newatlas.com/bicycles/focus-bicycle-headlight/