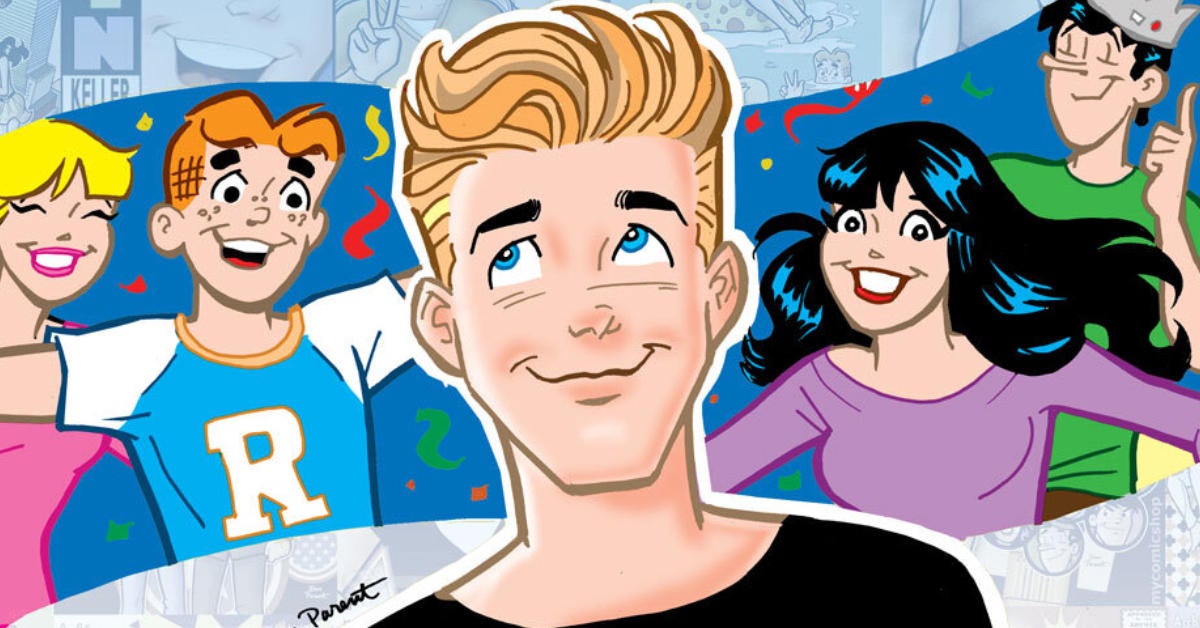 Archie Comics has brought some beloved characters into the pop culture landscape — and it looks like one might be getting the spotlight in a pretty major way. On Monday, Archie Comics announced the launch of a Kickstarter for Kevin Keller Celebration!, an omnibus of the first ten years of the franchise’s first openly LGBTQ+ character, Kevin Keller. The complete collection is being developed with Archie Comics’ blessing, and is being spearheaded by Archie icon Dan Parent, who created the character back in 2011. At the time of this writing, the Kickstarter has raised nearly $12,000 less than a day after its launch, with a goal of $49,500.

The omnibus would offer every Kevin Keller story since his debut, spanning over 700 pages of his unique legacy. This would include his first appearance, his four-issue miniseries, his fifteen-issue ongoing series, the Life with Kevin graphic novel, and more.

“For the past 35 years, I’ve had the pleasure to work on multiple characters and titles for Archie, but my heart always comes back to my heart and soul, Kevin Keller,” Parent said in a statement. “Being able to spearhead this campaign, with the support of Archie Comics, is the perfect way to continue the legacy of the character as well as celebrate the 80th anniversary of Archie Comics.”

“When Dan came to me with the idea of introducing Kevin to Archie Comics ten years ago, I knew we were on the precipice of a huge cultural shift for our brand and for that reason, among many others, is why we fully support Dan’s campaign efforts,” Archie Comics CEO/Publisher Jon Goldwater added. “The introduction of Kevin, Archie Comics first gay character, ignited readers and fans across the country and it’s a testament to Dan’s creative work that Kevin is such a positive and everlasting fixture in the world of Riverdale.”

Goals for the Kickstarter campaign allow fans to have their name printed in the potential omnibus or gain digital or physical editions of the book, as well as additional sketches, autographs, prints, and other merchandise. The campaign will be running from now through Wednesday, October 13th at 2:30 PM CT.

What do you think of the Kevin Keller Celebration! omnibus Kickstarter campaign? Share your thoughts with us in the comments below!

This article originally appeared on https://comicbook.com/comics/news/archie-dan-parent-kevin-keller-celebration-kickstarter/