Atomika: God Is Red Returns to Print With Lavish Kickstarter 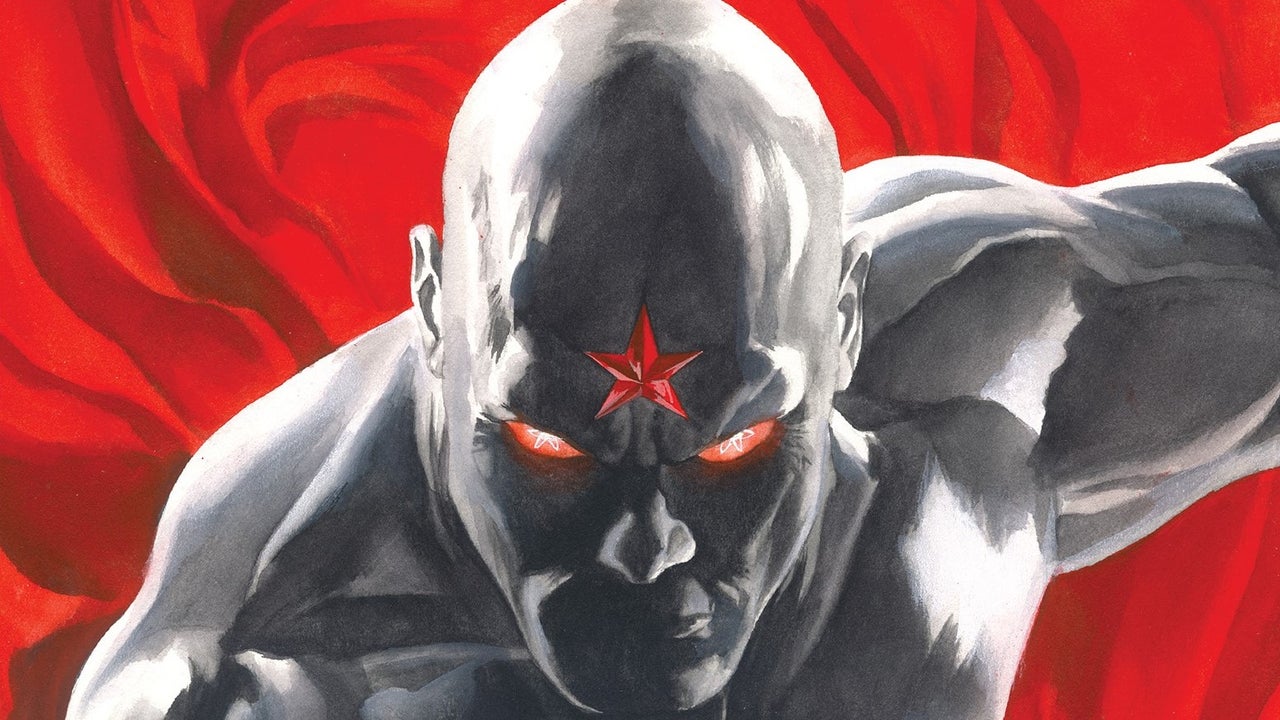 Atomika: God Is Red is easily among the most unique and visually striking independent comics of the 2000’s, but the series has been sadly out of print for a number of years. That’s finally about to change, as creator Sal Abbinanti takes to Kickstarter to publish Atomika: God Is Red Omnibus Edition.

The Atomika Omnibus will collect all 12 issues of the original series, along with 75 pages of previously unseen artwork. Among other things, that includes a new Atomika image drawn by the late Darwyn Cooke. That image, along with others by industry greats like Alex Ross, Glenn Fabry and Bill Sienkiewicz, is also being made available as an art print in certain Kickstarter tiers.

If you want a closer look at what’s being offered in this new bundle, check out the slideshow gallery below for an exclusive preview of Atomika: God Is Red Omnibus Edition:

Even if you’re not familiar with the series, Atomika should immediately appeal to fans of Superman: Red Son. The series was created and drawn by Abbinanti and written by Supernatural’s Andrew Dabb. The titular character is a Russian superhuman built to be mankind’s first artificial deity – the god of technology and the 21st Century. After helping the Soviet Union conquer the world, Atomika returns home to wage war against the old gods of Russia. But the more victories he wins and blood he sheds, the more Atomika comes to realize how thin the line between god and monster truly is.

“After numerous failed attempts to get work from mainstream publishers I decided to self-publish my story inspired by the works of Jack Kirby and John Buscema,” said Abbinanti in a statement. “ATOMIKA is about the death of religion in our society and how it has been replaced with technology. Now I’m thrilled to present the story in one big compilation and showcase some exciting ways to back the project.”

The Kickstarter for Atomika: God Is Red Omnibus Edition is live now. The various pledge tiers include both digital and print editions of the book, as well as bundles that come with trading card, art prints and even a challenge coin (if you’re both a comic collector and an EDC person).

For more on Cooke’s incredible legacy, check out IGN’s breakdown of the 5 Darwyn Cooke comics that changed the industry.

Jesse is a mild-mannered staff writer for IGN. Allow him to lend a machete to your intellectual thicket by following @jschedeen on Twitter.

This article originally appeared on https://www.ign.com/articles/atomika-graphic-novel-kickstarter-sal-abbinanti-darwyn-cooke