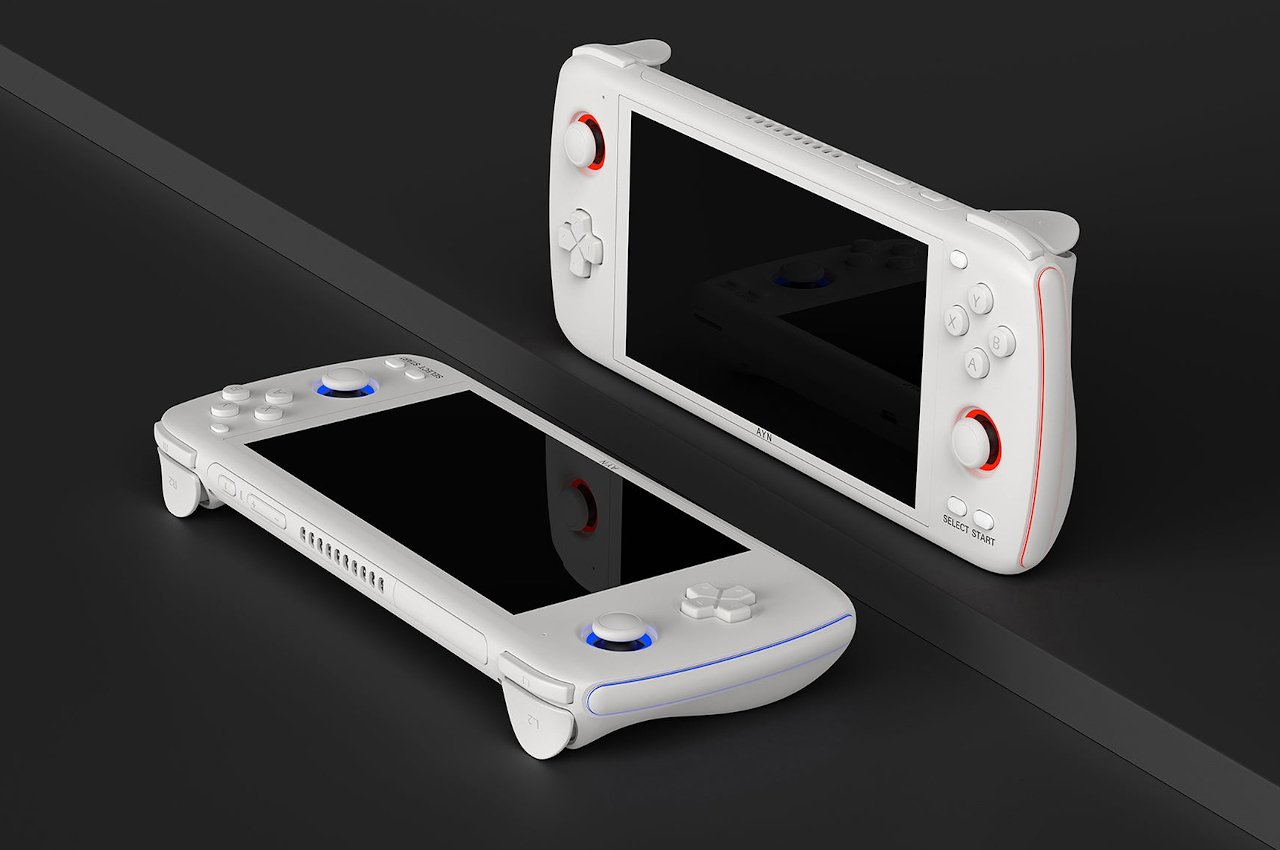 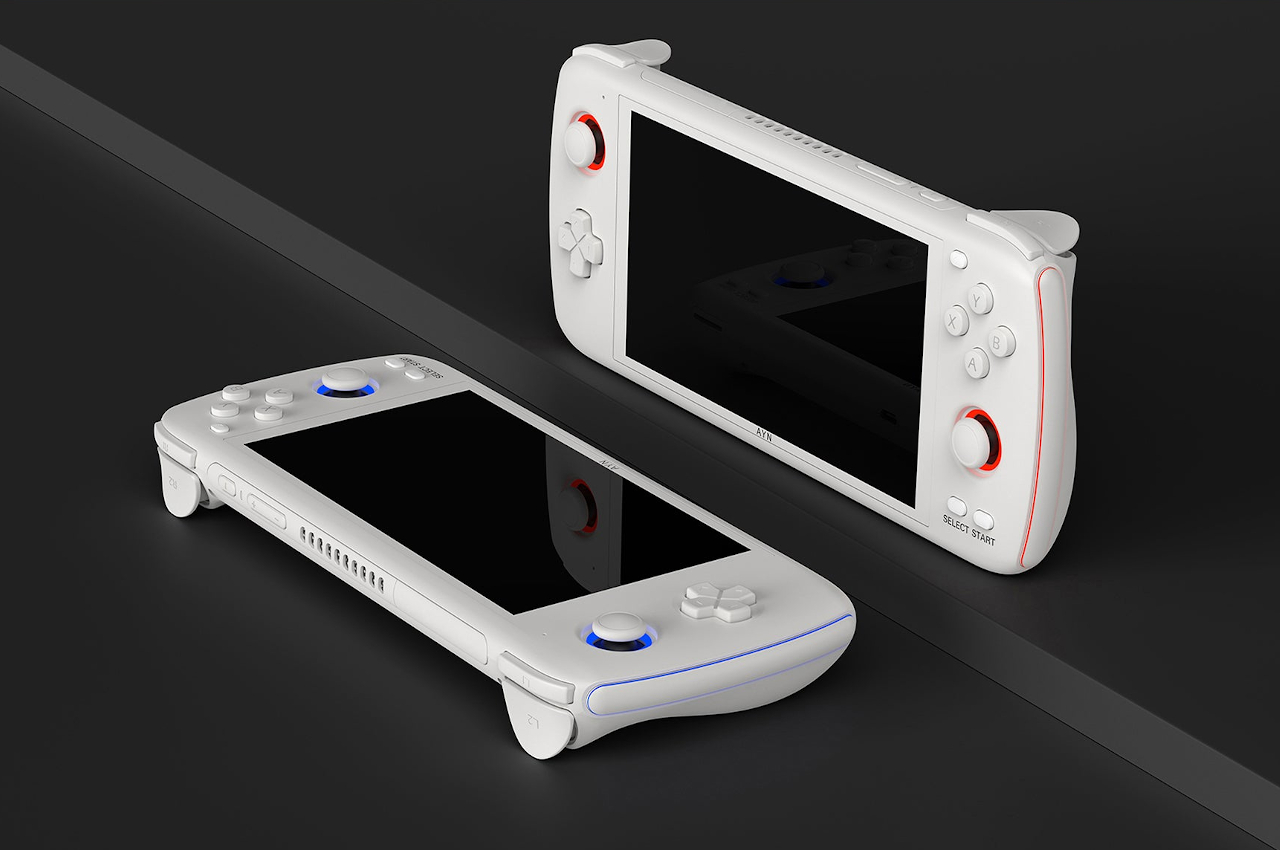 PC gaming has taken on a new form in the past years. Although there have already been portable gaming PCs from Chinese brands before, it was the success of the Nintendo Switch and the arrival of Valve’s Steam Deck that spurred the creation of a new generation of handheld PCs, particularly ones that are clearly inspired by the Switch and the Steam Deck. Just like with their larger laptop counterparts, the prices and specs of these gaming computers vary widely, even if they look basically the same. Most of them tend to lean towards the more expensive end of the spectrum, but newcomer AYN wants to shake up that market a bit with not one but four Loki gaming PC handhelds to choose from, depending on your needs and budget. 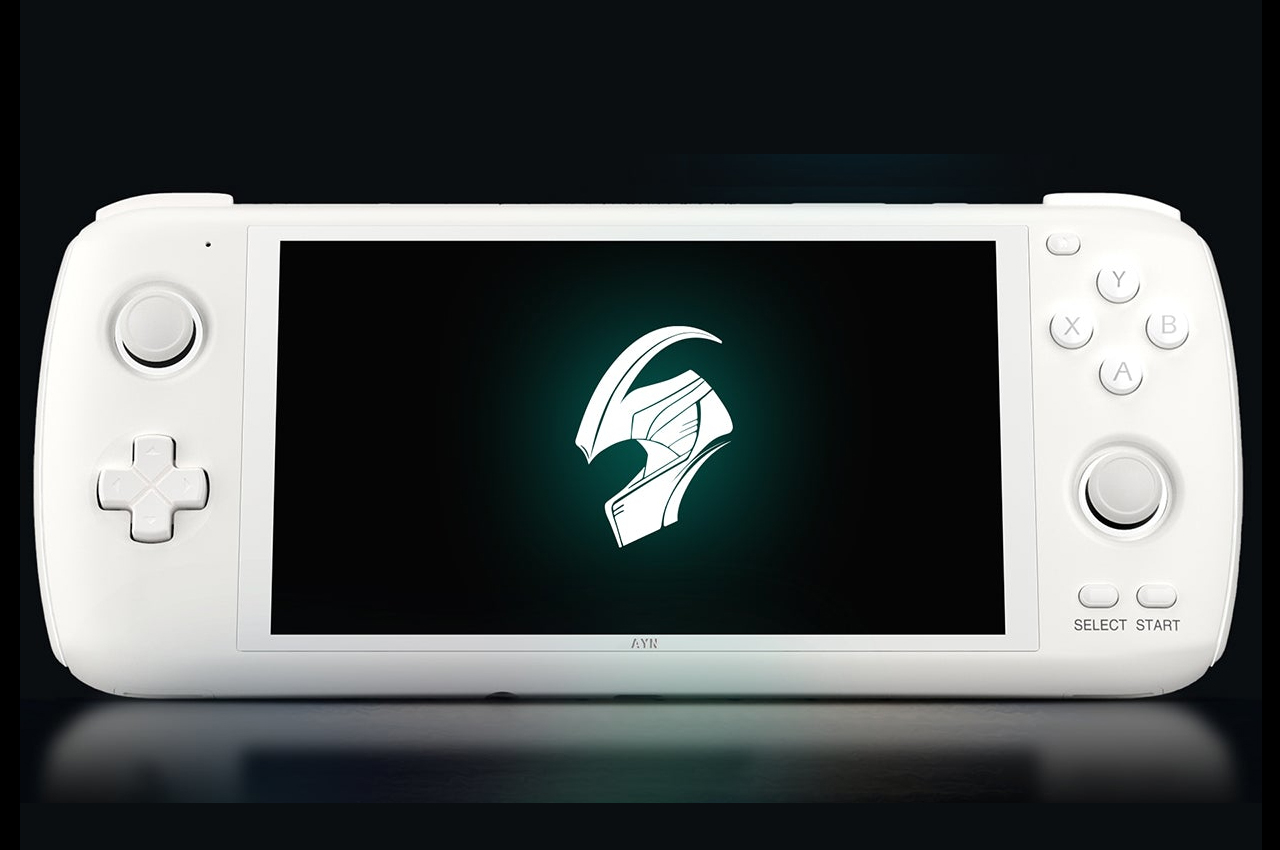 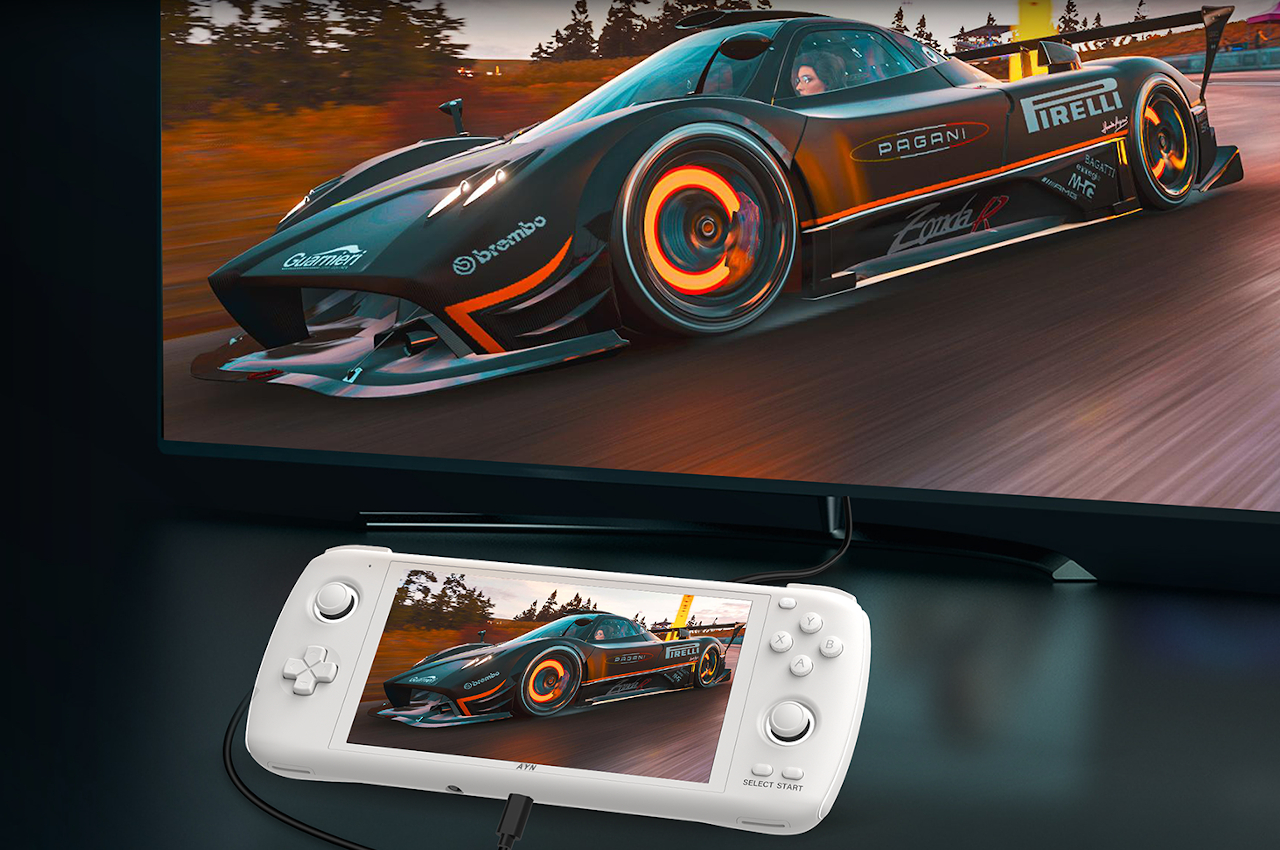 When it comes to the design of gaming handheld devices, there isn’t exactly much room for deviation and innovation. Short of implementing removable controllers like the Nintendo Switch or a hulking “mini” laptop like some of GPD’s designs, the basic form these handhelds take involves flanking a screen with D-Pads, actions buttons, and analog sticks. The AYN Loki and its siblings don’t break out of the mold in this regard and actually look more like a Switch Lite than a Steam Deck. 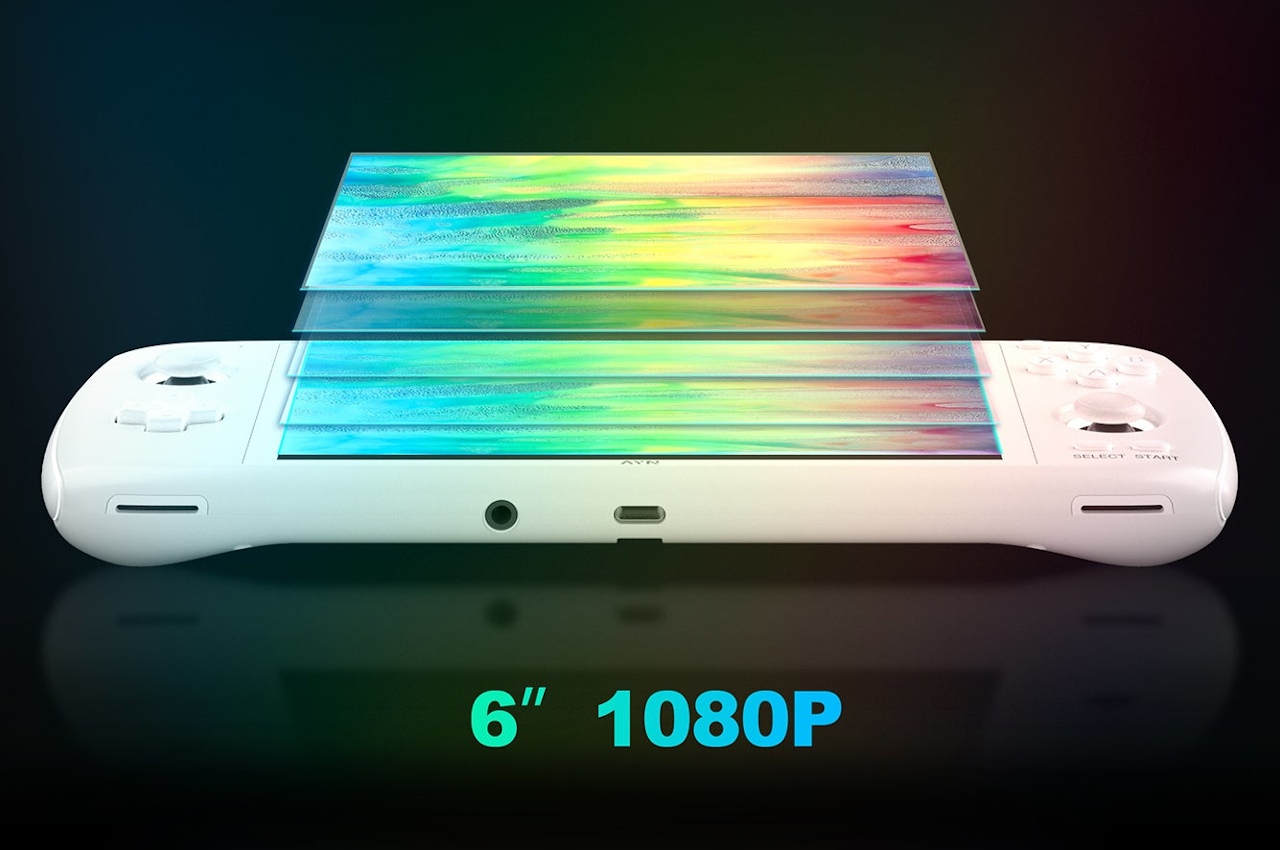 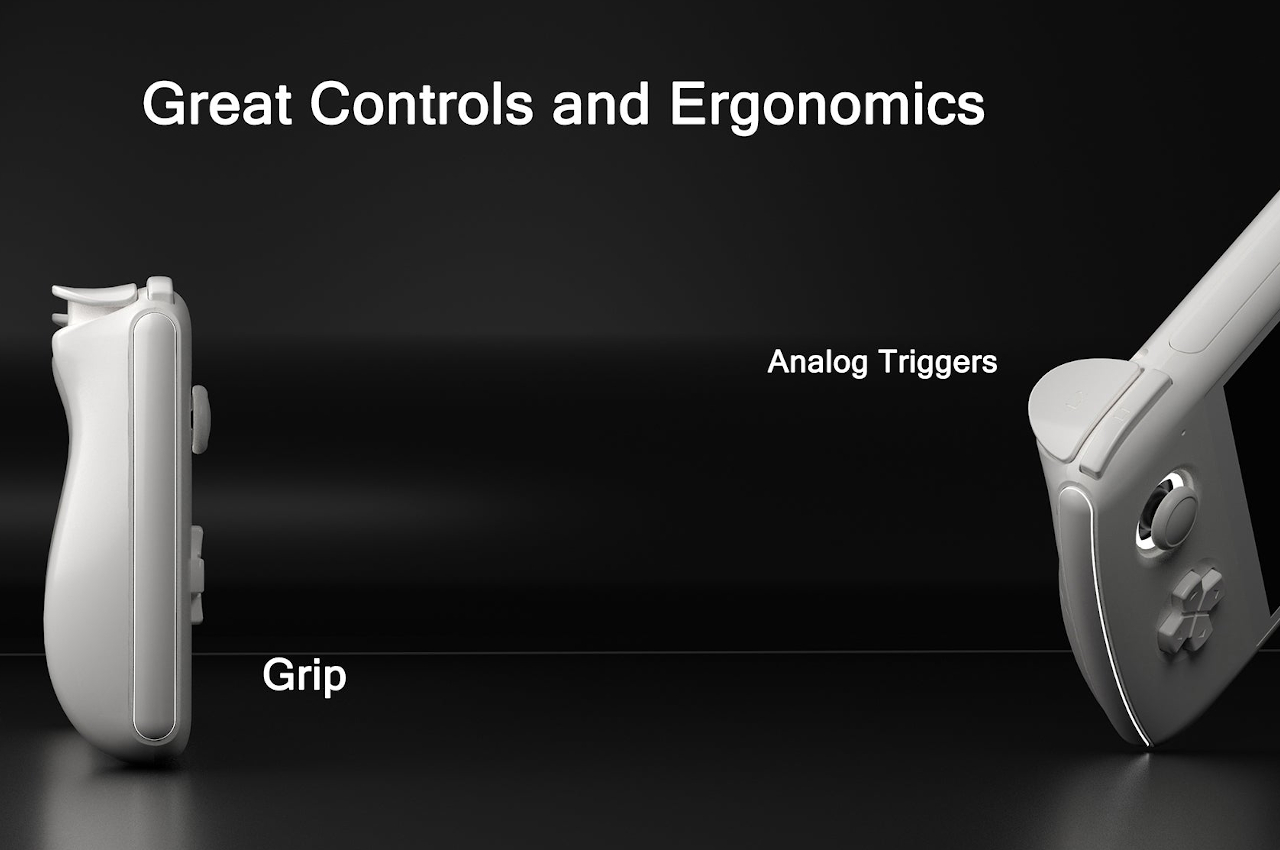 It doesn’t stray from the staples either, which is actually part of its appeal. In a somewhat small package that has enough room for a 6-inch 1080p screen, you will have the basic hardware and features you’d expect from a handheld console, like analog triggers, a gyroscope for motion control, and vibrating motors for rumble effects. The one thing that the AYN Loki does differently from existing handhelds is to include some RGB lighting that will let owners pick from three different hues. It’s not as expressive as similar features on gaming laptops and desktops, but it’s an added touch that gamers will most likely appreciate. 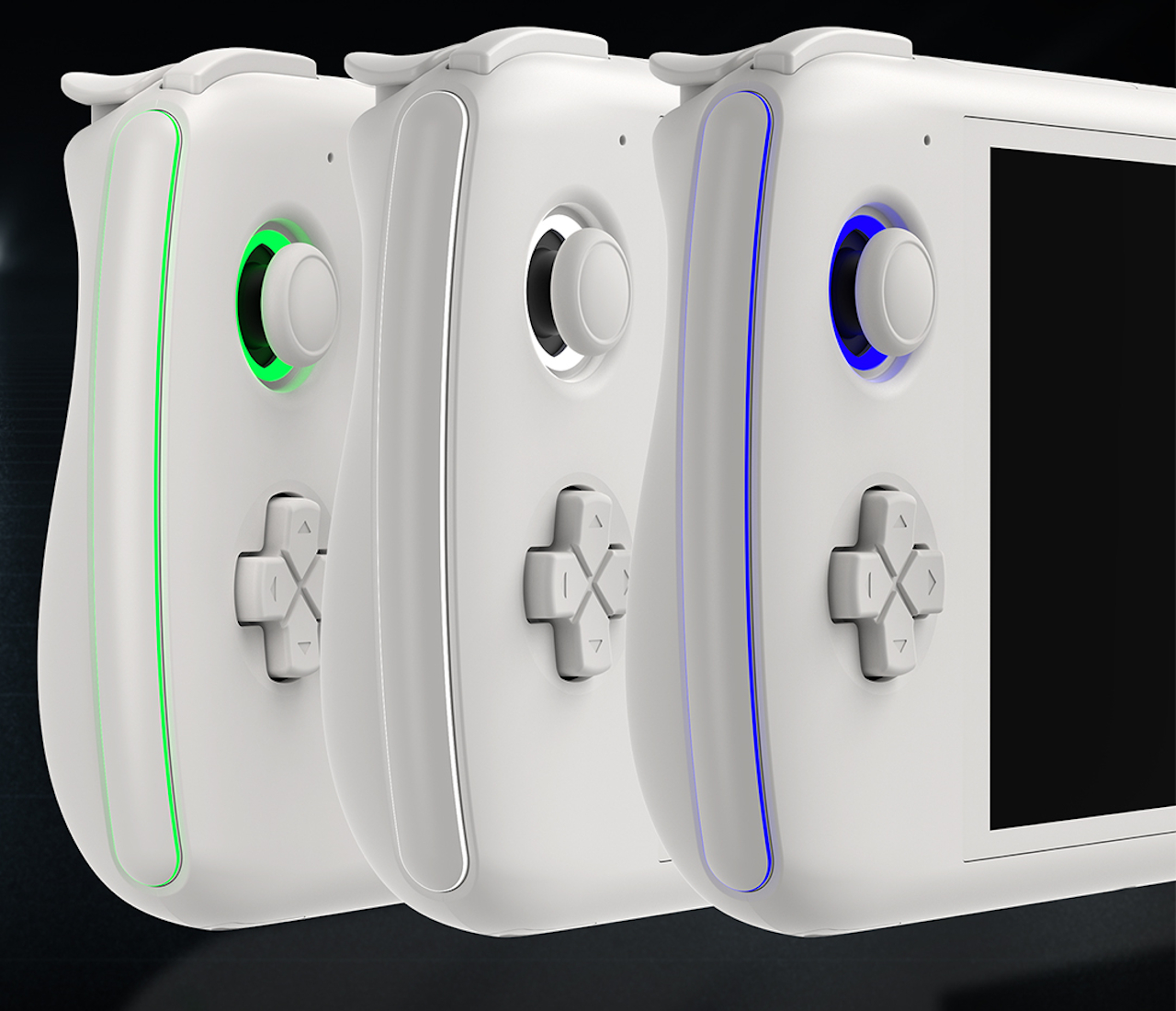 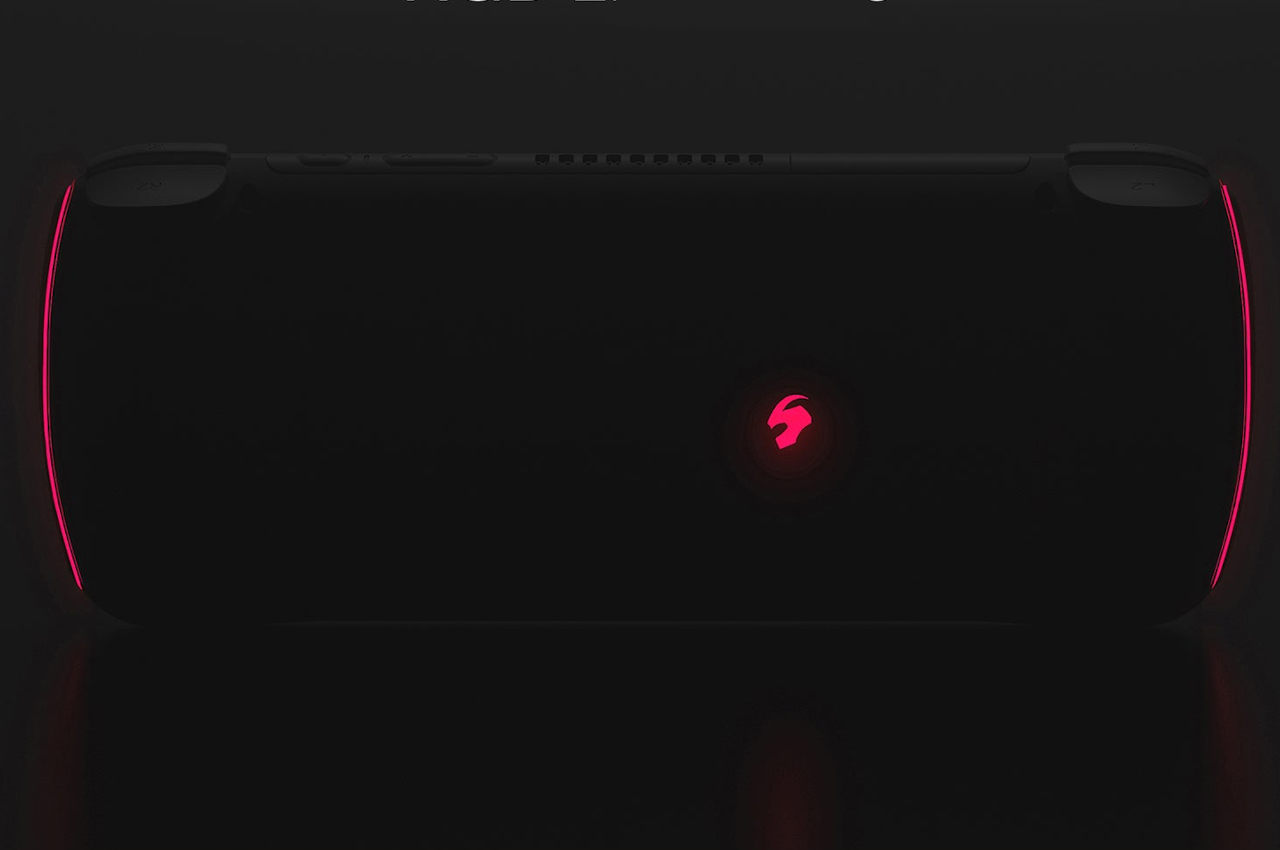 The biggest appeal that the AYN Loki, particularly the AYN Loki Mini, will try to make is its price, which starts at $299 for that “Mini” model. All four variants will actually have the same basic dimensions, varying only in some thickness and weight to accommodate different hardware components. The AYN Loki Mini is only small in the sense that it has the least powerful hardware options, which might not be enough for anything but the most basic PC games. At that point, the Loki Mini loses its advantage over the $650 Steam Deck, but AYN also has other options on the table as well. 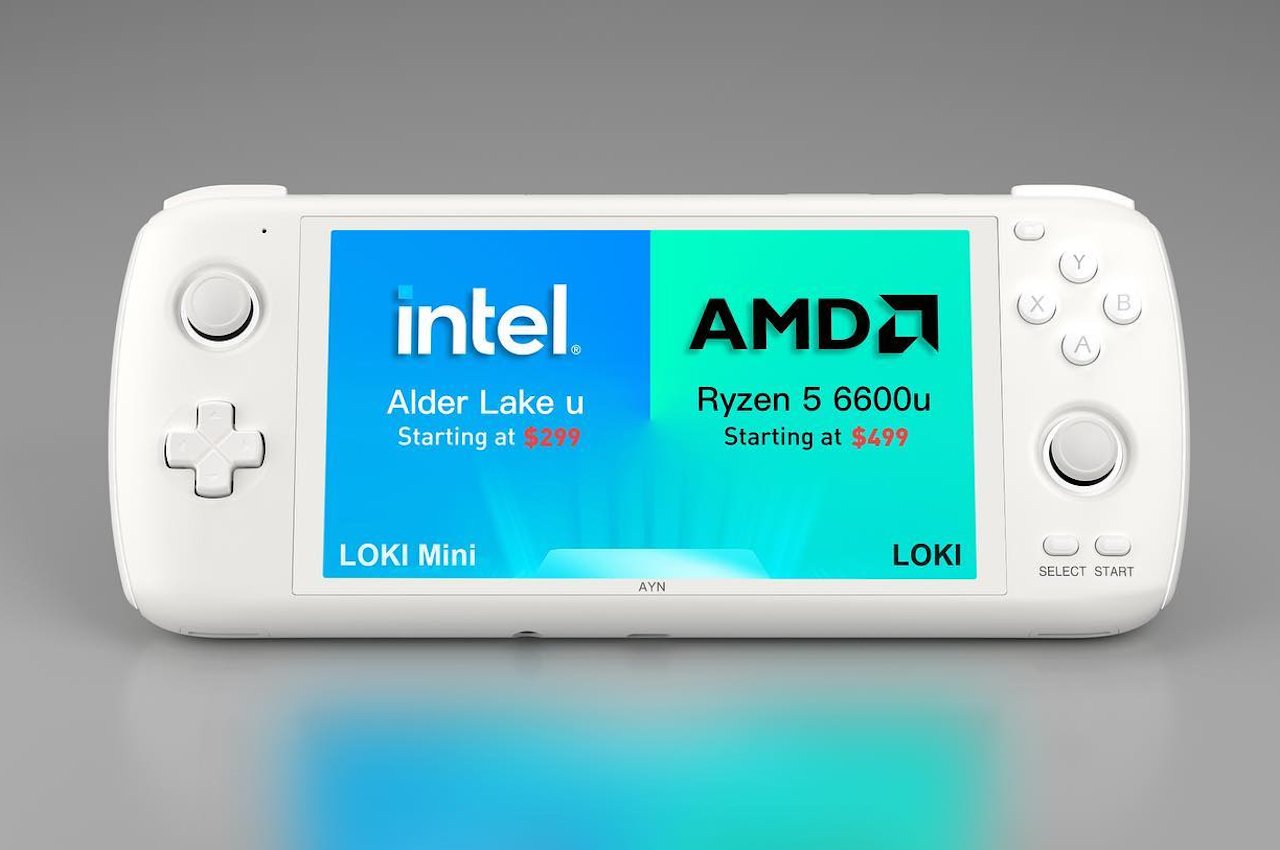 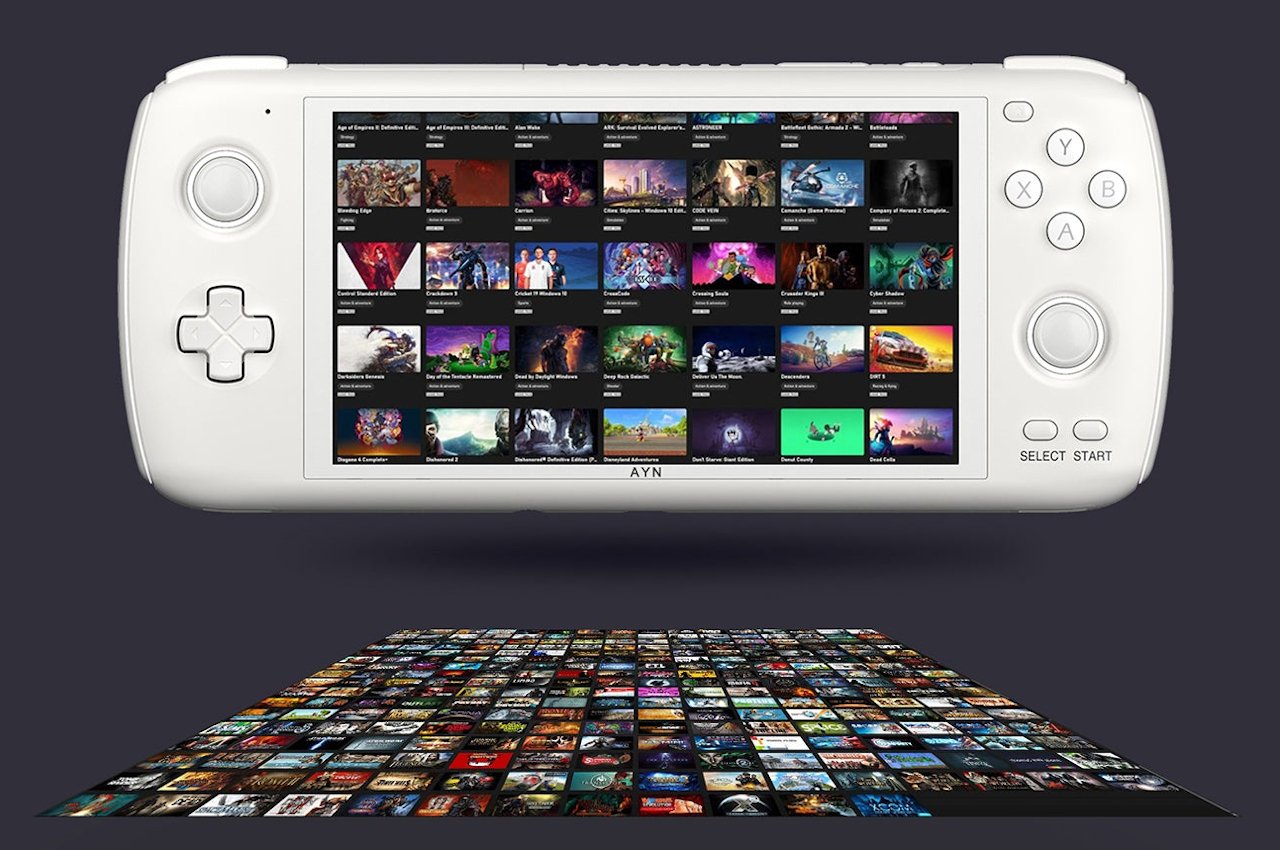 It’s still uncertain whether this new wave of handheld gaming PCs is just a passing fad or the start of something revolutionary. The Steam Deck mostly dominates gamers’ attention, but it is hardly perfect when it comes to execution. Valve does continually push out updates that improve the device’s performance and control, but some things like design are set in stone, affecting the ergonomics of the device until the next design iteration. There’s also the matter that the Steam Deck still offers one of the best balances between price and performance, especially since Valve worked with partners like AMD to optimize the hardware, something that smaller brands might not be able to emulate. 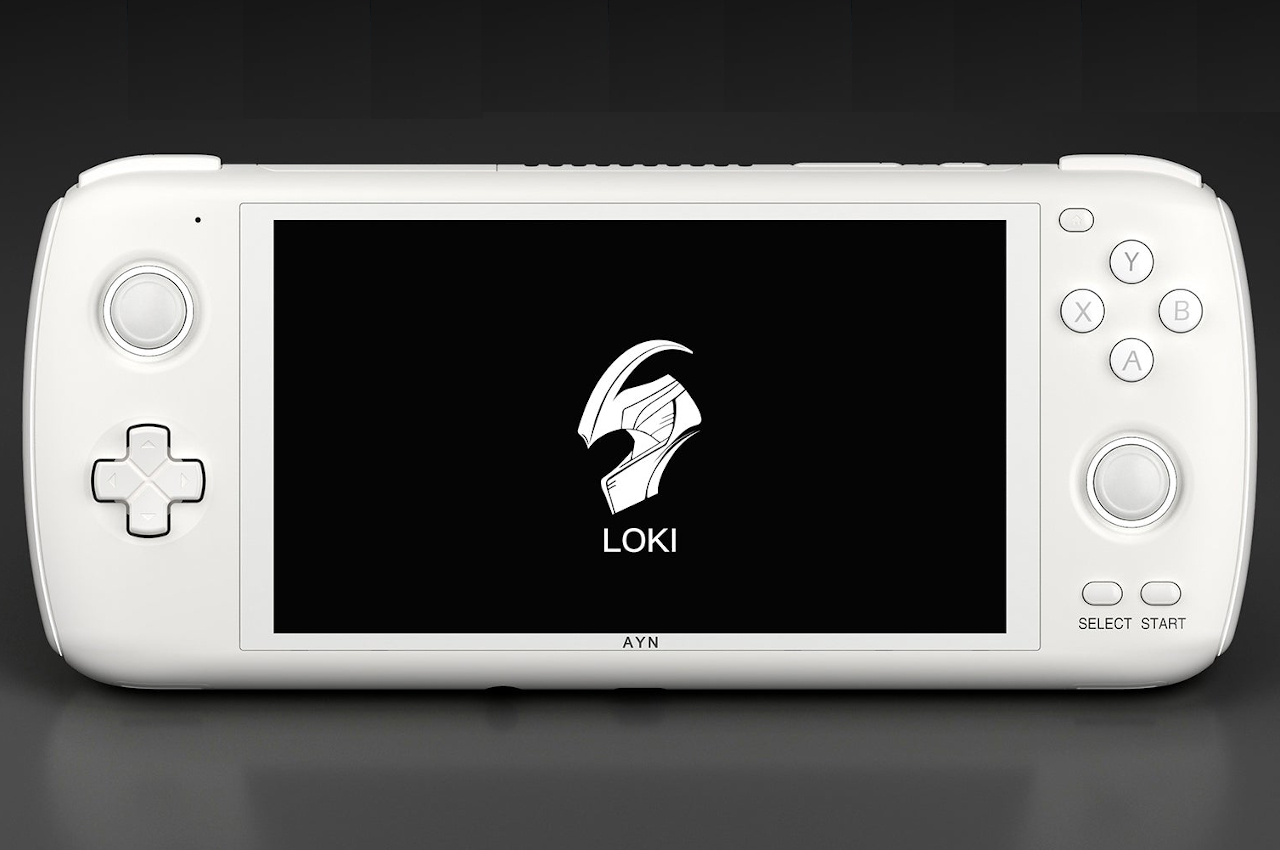 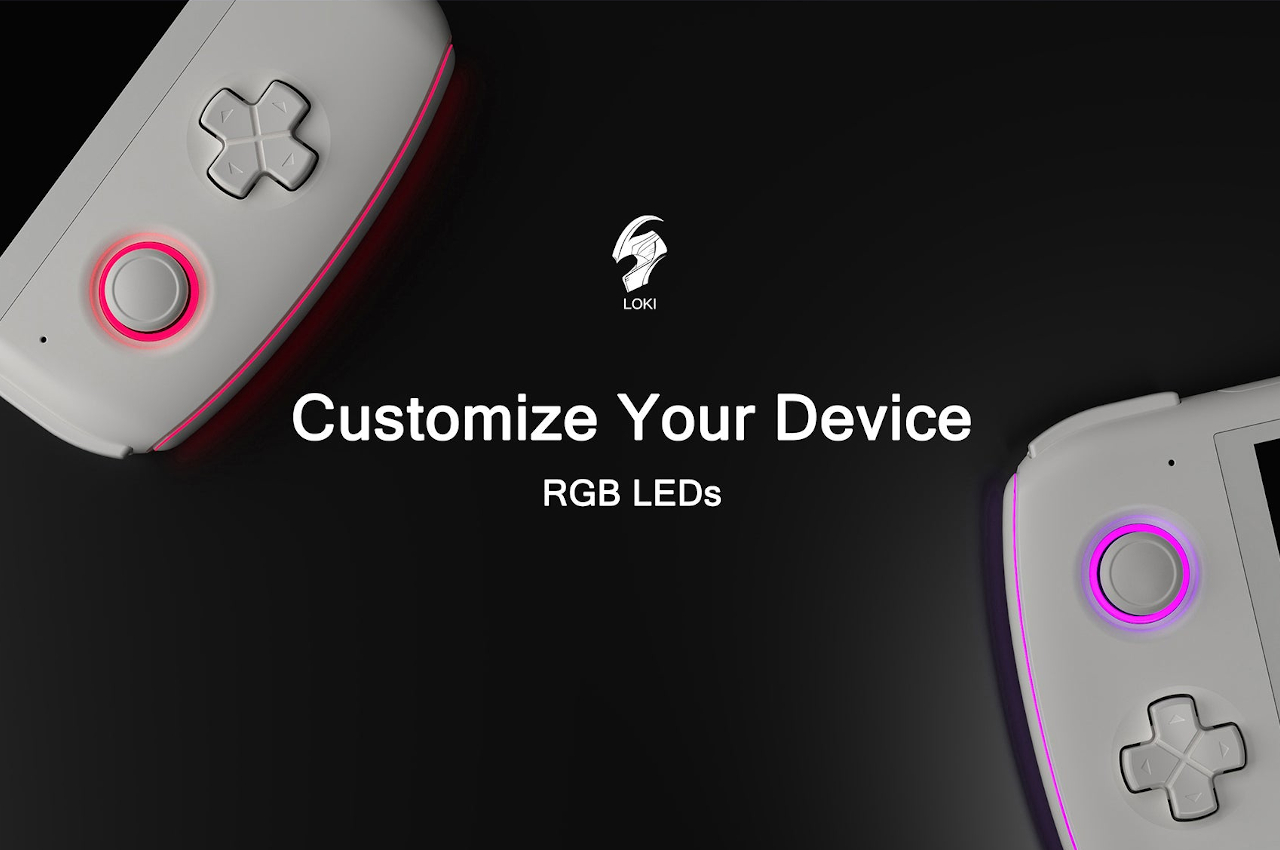 This article originally appeared on https://www.yankodesign.com/2022/06/01/ayn-loki-mini-wants-to-make-handheld-pc-gaming-a-bit-more-accessible/