If you own a Brompton folding electric bicycle sold between May 2019 and March 2022 you should stop riding it immediately. According to the US Consumer Product Safety Commission (CPSC) agency, ten owners of Brompton e-bikes have reported objects getting trapped between the mudguard and front tire causing the wheel to lockup and crash. So far, this has resulted in two hospitalizations and nine injuries including “head and facial impact, broken bones, shoulder dislocation, bruising, and chipped teeth.”

The CPSC recall comes after Brompton alerted customers in March of the issue.

Owners of the recalled models sold globally — which include the Brompton Electric M2L, H2L, M6L, and H6L — are urged to contact an authorized Brompton dealer to request a free repair. The fix involves replacing the front mudguard stay and flap to create more clearance between the mudguard and tire. The CPSC recall affects about 2,230 of the e-bikes, which cost between $3,500 and $3,800. 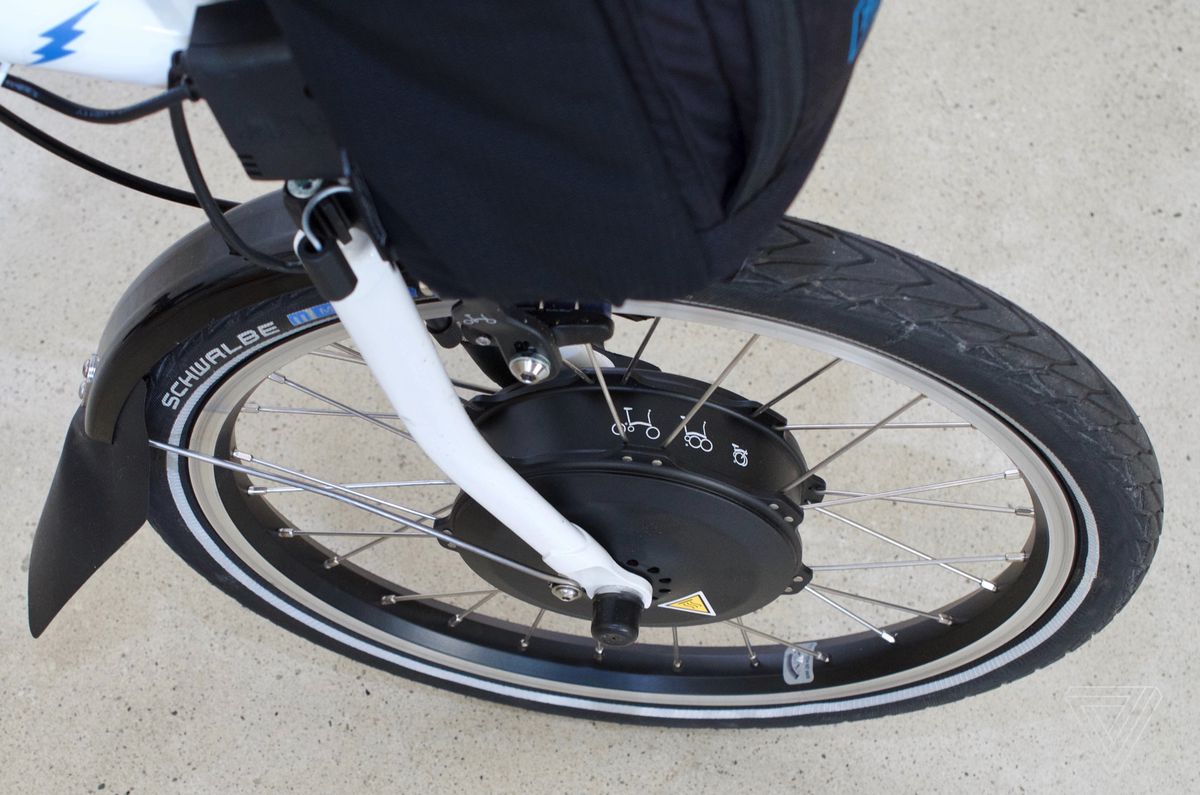 The front wheel risks locking up when debris is trapped between the tire and mudguard. Photo by Thomas Ricker / The Verge

Mudguards (or fenders, if you prefer) have caused issues for other e-bike makers as well. VanMoof had a similar issue back in 2020 affecting around 1,600 of its S3 and X3 e-bikes, which had been fitted with loose fender bolts. But, instead of road debris getting trapped between the tire and mudguard, a few of VanMoof’s mudguards actually came loose and jammed the wheel after getting caught between the tire and frame.

This is the second CPSC recall on Brompton e-bikes since April 2021. That first recall affected about 600 bikes which needed to be returned to shops for a software update to fix a bug that caused unexpected acceleration.

This article originally appeared on https://www.theverge.com/2022/6/10/23162313/brompton-e-bike-recall-mudguard-lockup