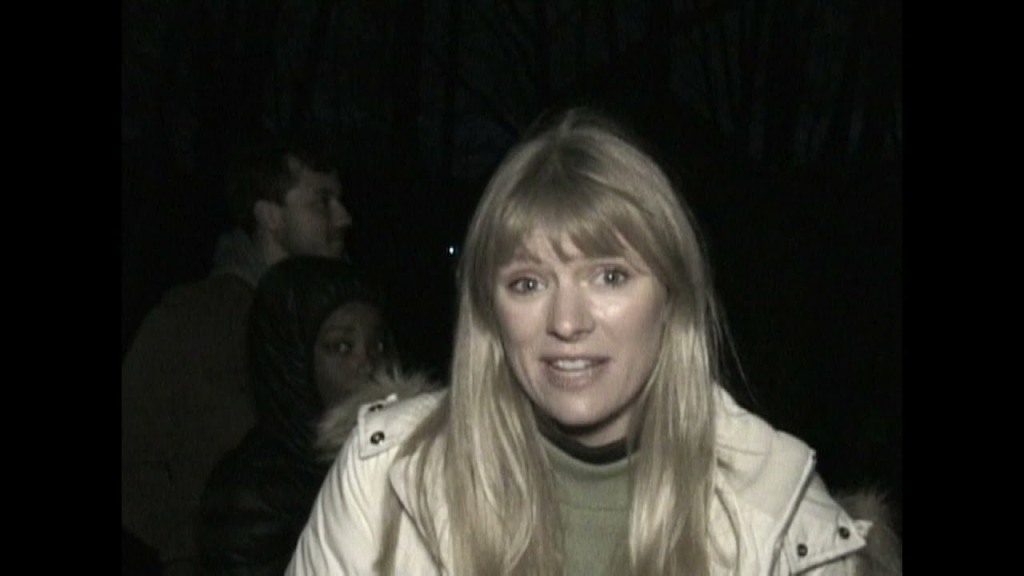 Earlier this week we broke the news that Shelby Oaks has become the most-funded horror film project on Kickstarter.

The feature, written and to be directed by YouTube film critic/filmmaker Chris Stuckmann, is based on a recent internet mystery about a group of missing paranormal investigators.

On Monday, we reported that the project had reached $650,000 from 6,700 backers on the crowdfunding platform after launching its online campaign only three weeks prior.

Four days after that article, however, the movie has now raced past $1M and added 4,500 backers. That’s good-going for an indie horror movie based on an original concept and without star names attached. The project is also drawing attention from studios, according to Stuckmann.

“It’s so crazy, I don’t know what to say,” the critic and filmmaker said in a video message to contributors. “We can already make the movie in the way we want to. Thank you, thank you, thank you. Two big studios have reached out to read the script. If they take it, it would change everything again.”

AMP International is handling world sales and launched the project in the market last summer.  Given that the initial budget has largely been met by the producers and the crowdfunding contributions before filming, this could end up being a relatively lucrative package if sales roll in.

The film will chart the story of the fictional mid-2000s U.S. investigative team called The Paranormal Paranoids. Multiple found-footage videos surfaced online last year that prompted horror and ARG (alternate-reality game) fans to speculate about the veracity of the case and the whereabouts of the investigators. One video appeared to show the abduction of one of the group, known as Riley.

Aaron B. Koontz of Austin-based Paper Street Pictures is producing the film, which will be combination of documentary, found footage and traditional film footage styles. Influences include Lake Mungo, The Blair Witch Project and tales of obsession such as Zodiac.

The pic is due to begin production in May in Cleveland. Producers Cameron Burns and Ashleigh Snead join Koontz, whose credits include Scare Package and The Pale Door. According to the producers, Paper Street will be bringing equity to the financing of the project.

Critic and shorts filmmaker Stuckmann, who has two million YouTube subscribers, signed with Gotham Group last year and has multiple horror scripts in the works.

This article originally appeared on https://deadline.com/2022/03/chris-stuckmann-horror-shelby-oaks-kickstarter-movie-studios-1234986812/