Does this affordable rear view bike camera with integrated light 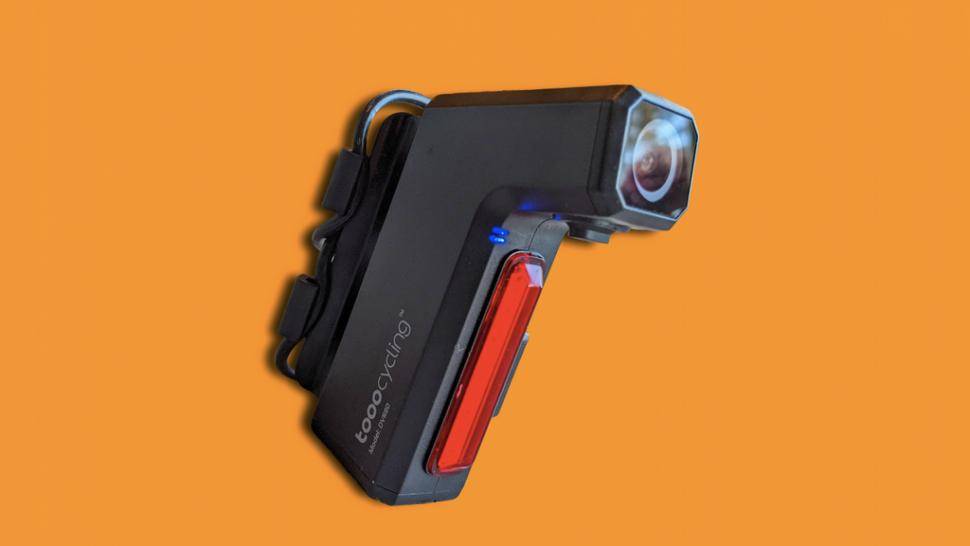 TOOO Cycling has launched a Kickstarter campaign for its bike camera with an integrated rear light. The DVR80 is a safety rear view camera for cyclists which films what’s going on behind your back when you ride. It offers a fully integrated tail light that, according to the brand, is visible to other road users from over 1 mile (1.6km) away and offers a whopping 9.5 hours of recording battery life, catering for all-day adventures. With a RRP of ~£146, it’s not incredibly expensive compared to the competition either… 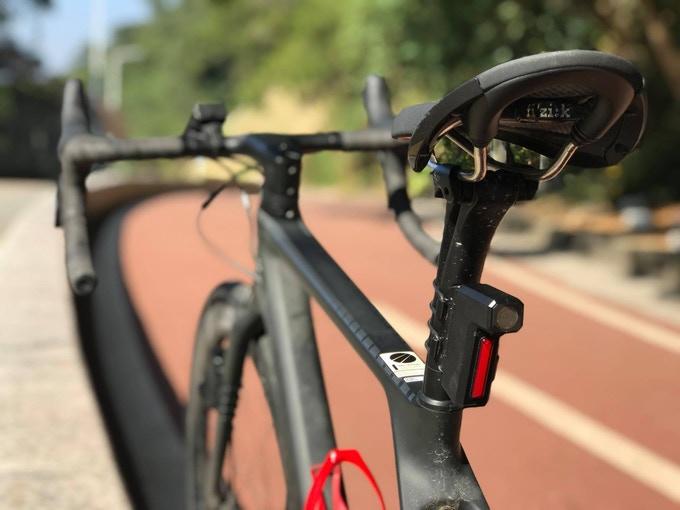 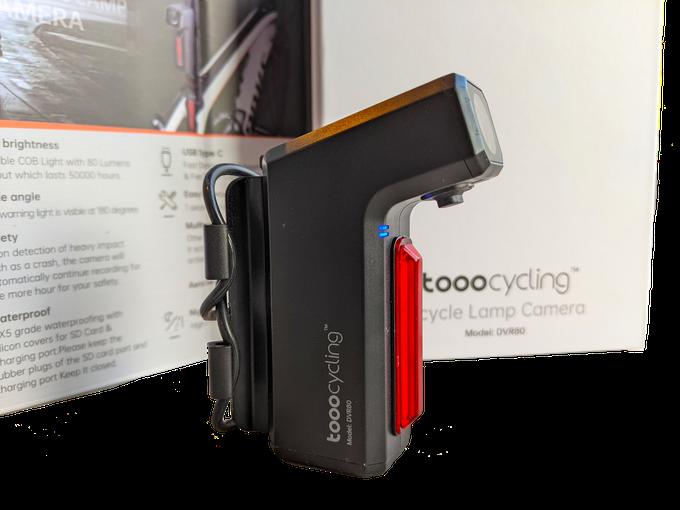 Video files are automatically protected in the event of a crash, TOOO Cycling says, thanks to its integrated technology which ensures the collection of traffic accident evidence for law enforcement and insurance decision making.

TOOO Cycling says the light sensor offers high definition footage even in very low light conditions, thanks to the quality of the SONY IMX 323 CMOS camera sensor: “Visual details will be clear, even at night in low ambient light (license plates, type of vehicle, faces can be identified).”

Image stability during rides shouldn’t be a problem either, says TOOO Cycling, thanks to the high frames per second rate, the imagery sensor and the mounting of the camera.

The camera can record at 1080p @ 60fps, which TOOO Cycling notes “is the norm for all sports cameras since it allows to almost vanish all motion blur”.

Then, TOOO Cycling says the imagery sensor determines the ability of the micro-controller to process images without any loss of quality, and at best, improve image quality from the naked-eye vision: “We use the latest version of the SONY IMX323 CMOS Image Sensor with the TOOO Cycling DVR80, which is the top-shelf image sensor available for on-board vehicle footage recording, being widely used in cars, trucks, airplanes or industrial CCTV cameras.”

Lastly, there’s how the device has been mounted. TOOO Cycling has opted for a universal bracket which allows you to mount the camera on any bike seat post diameter. “We decided to create a seat post mounting bracket for both conventional and aero seat posts since that place on any bike will be the least subject to riding vibration (since it is the closest to the balancing point of the whole bike, the radius of vibration is the smallest there),” it says. 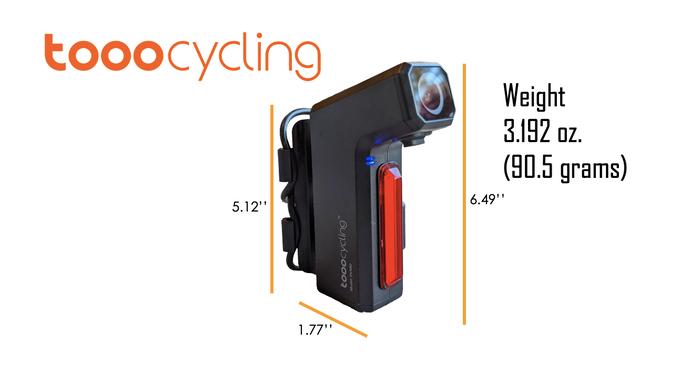 A two-year warranty is also included.

All the usual Kickstarter rules and regulations apply which can be found here.

This article originally appeared on https://road.cc/content/tech-news/affordable-rear-view-bike-camera-hits-kickstarter-288649