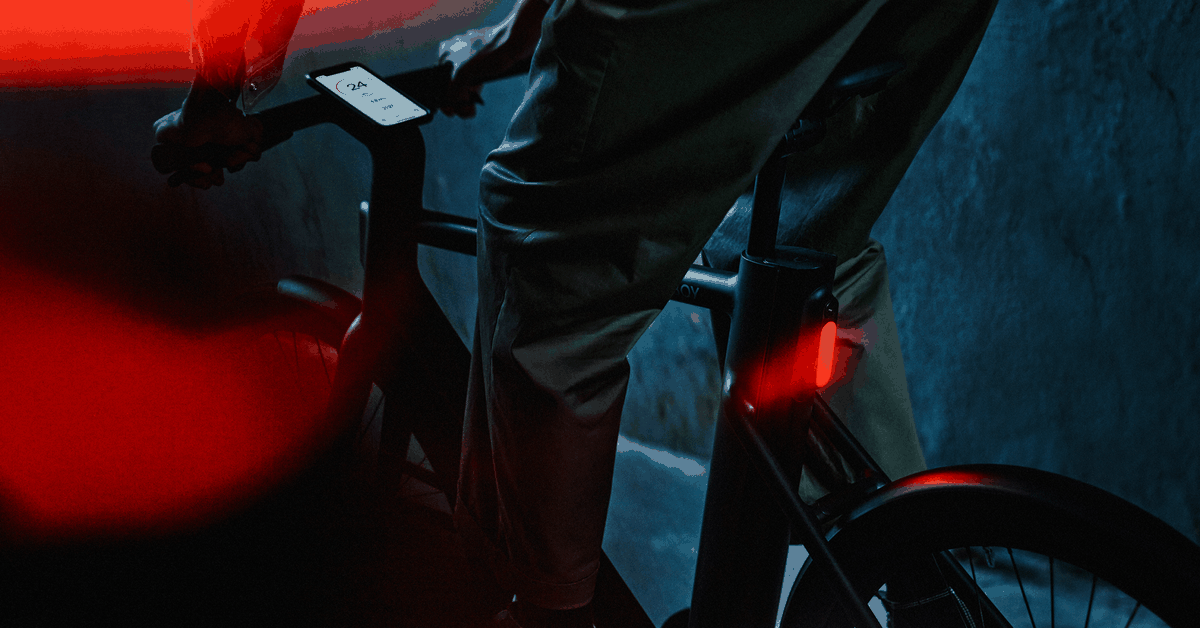 Brussels-based electric bike maker Cowboy now has an additional $80 million in funding to help fuel its expansion into the US and beyond. The company has raised over $120 million since its founding in 2017, putting it on track to “reach over 100,000 riders by 2023,” according to a press release announcing the new funding round.

The capital injection propels Cowboy into the ranks of a select few boutique e-bike companies like Seattle-based Rad Power and Amsterdam-based VanMoof, who are riding a tidal wave of investment after interest in e-bikes exploded globally during pandemic lockdowns. In September, VanMoof announced that it was the “most funded e-bike company in the world” with a $128 million investment round that brought its total funding to over $182 million since its founding in 2009. Rad Power quickly trumped that with a $154 million announcement a month later, bringing its total to $329 million raised since the e-bike company started in 2007.

While those investment numbers are big, they still pale in comparison to industry incumbents like the Dutch behemoth Pon Holdings (owner of brands like Gazelle, Cervélo, Urban Arrow, and Santa Cruz), which purchased Canada’s Dorel Industries (owner of brands like Cannondale, Schwinn, GT Bicycles, and Mongoose) in October. In doing so, it overtook the Taiwanese giant, Giant, to become the biggest bicycle and e-bike company in the world with €2.5 billion ($2.8 billion) in combined revenue. For 2021, Pon reports delivering more than 710,000 bicycles, of which more than 60 percent were electric.

A major show of support for the independent electric bicycle upstart

Still, today’s announcement by Cowboy is a major show of support for the independent electric bicycle upstart and should help fuel Cowboy’s recent expansion into the US market with the launch of its excellent — but pricey ($2,990) — Cowboy 4 e-bikes. 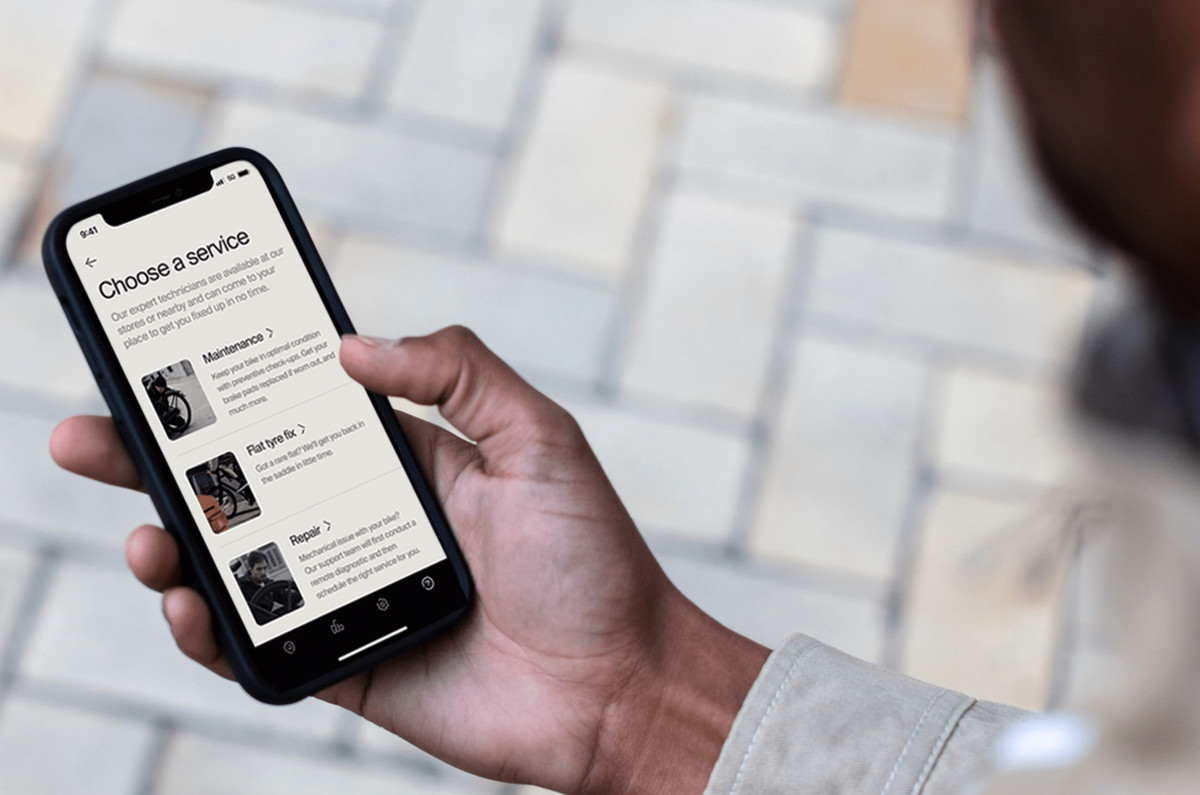 Cowboy Care will send a technician to you, even if it’s just to fix a flat tire. Image: Cowboy

The investment will also help grow the company’s new on-demand Cowboy Care maintenance service, which is currently available in 22 cities — 14 in the EU and eight in the US — and costs $20 a month. Mobile repair and maintenance programs that will service your e-bike anywhere you need it are expensive to set up and operate. They’re also increasingly important to direct-to-consumer companies like Cowboy as they take control of their supply chains with custom-made bicycles that require specialized parts and training to service. The Care program only just launched, but according to Cowboy, customer satisfaction is “incredibly high” and a “testament to service innovation and excellence.” If it can maintain that level of after-purchase support over time, then it could become an important differentiator for the company in an industry plagued by a shortage of parts and frustratingly long repair cycles.

“People deserve to be able to move freely and to map their own paths in life,” Cowboy CEO Adrien Roose said in a statement. “We believe the electric bike is the way forward for people and the planet. It’s beyond exciting to have this financial commitment to investing in that future with us.”

This article originally appeared on https://www.theverge.com/2022/1/26/22900462/cowboy-e-bikes-investment-expansion-plans