E-scooter legislation to be included in Transport Bill, Government confirms 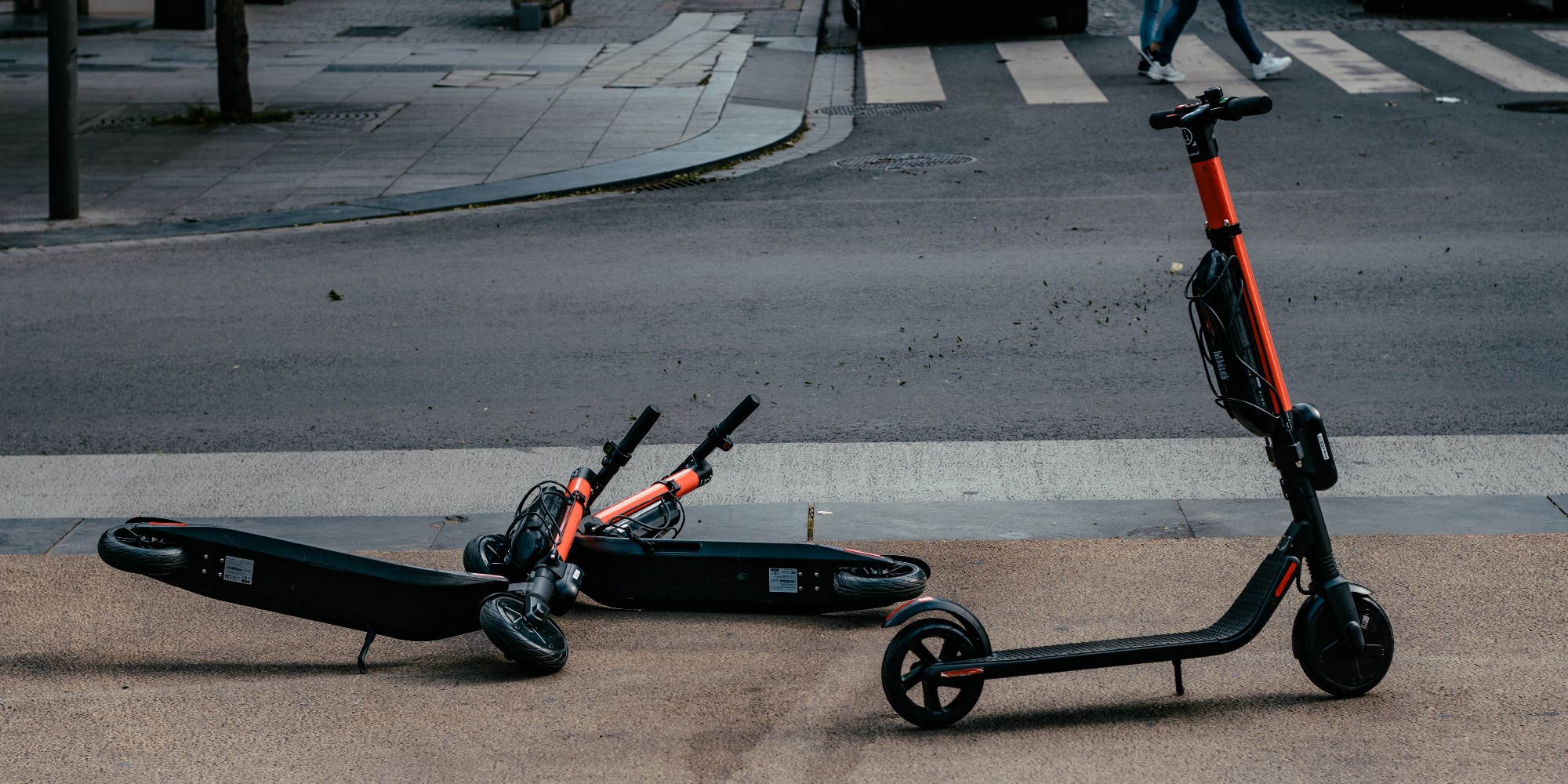 New e-scooter legislation will be included in the upcoming Transport Bill, a government spokesperson has confirmed.

In yesterday’s Queen’s Speech, carried out by the Queen’s son Prince Charles, the Government announced its plans for the upcoming parliamentary session. There was no specific mention of electric scooters in the speech or the supporting documents, but there was a minor reference to the upcoming Transport Bill.

Now, a government spokesperson has said: “While riding a privately owned e-scooter on public land is currently illegal, we are considering how best to design future regulations and our Transport Bill will help us to take the steps we need to make e-scooters safer and support innovation.

“Safety will always be our top priority and our trials are helping us to better understand the benefits of properly regulated, safety-tested e-scooters and their impact on public space.”

News that privately-owned e-scooters could soon be made road legal had been welcomed by organisations including CoMoUK and the Bicycle Association, after Transport Secretary Grant Shapps last month told the Commons Transport Select Committee: “We will take powers to properly regulate and then be able to decide the usage of them.”

In response to the Queen’s Speech, James Padden, Bird’s general manager, said: “The Transport Bill points to the need for innovation to drive decarbonisation of the transport sector as well as providing consumers with new choices to get them from A to B.

“There is no better technology that is ripe for expansion and delivering on this pledge than e-scooters by expanding the current trial based system into a full opening up of the UK market by allowing the private use of these vehicles on public roads. It is time that legislation catches up with the innovation of industry and demand from consumers but more than that, this is a potentially critical development for climate action.

“The trial approach undertaken so far has helped the industry and local authorities establish a safe and effective model for incorporating e-scooters into the transport system across towns and cities in the UK but now is the right time to go further and fully open up the UK market. With the overwhelming majority of trials a success the industry is now bursting at the seams for an e-scooter revolution that will see the mode of transport become commonplace, reducing car trips and carbon emissions.

“It is right that the Government sets about introducing regulation to ensure that the operators and end products that are available to consumers maintain the high levels of safety standards that we have been developing globally since we founded the industry in 2017.

“However, it is vital that any regulation doesn’t stifle innovation, or the transformation that e-scooters, and micromobility more widely, offer to create liveable cities. The industry has a long-standing track record of innovation and is ready to adapt to legislation as well as customer needs. To transform our cities and reach net zero, e-scooters can play a powerful role, provided consumers are empowered to make a conscious, low-carbon transport choice.

“This is supported by the Government’s own national survey which showed that 9% of people would buy an e-scooter if made legal. Regulation that goes too far risks hampering accessibility to such flexible modes of transport for the people that need it most.”

This article originally appeared on https://bikebiz.com/e-scooter-legislation-to-be-included-in-transport-bill-government-confirms/