Edible spoons promise to be tasty while saving the planet 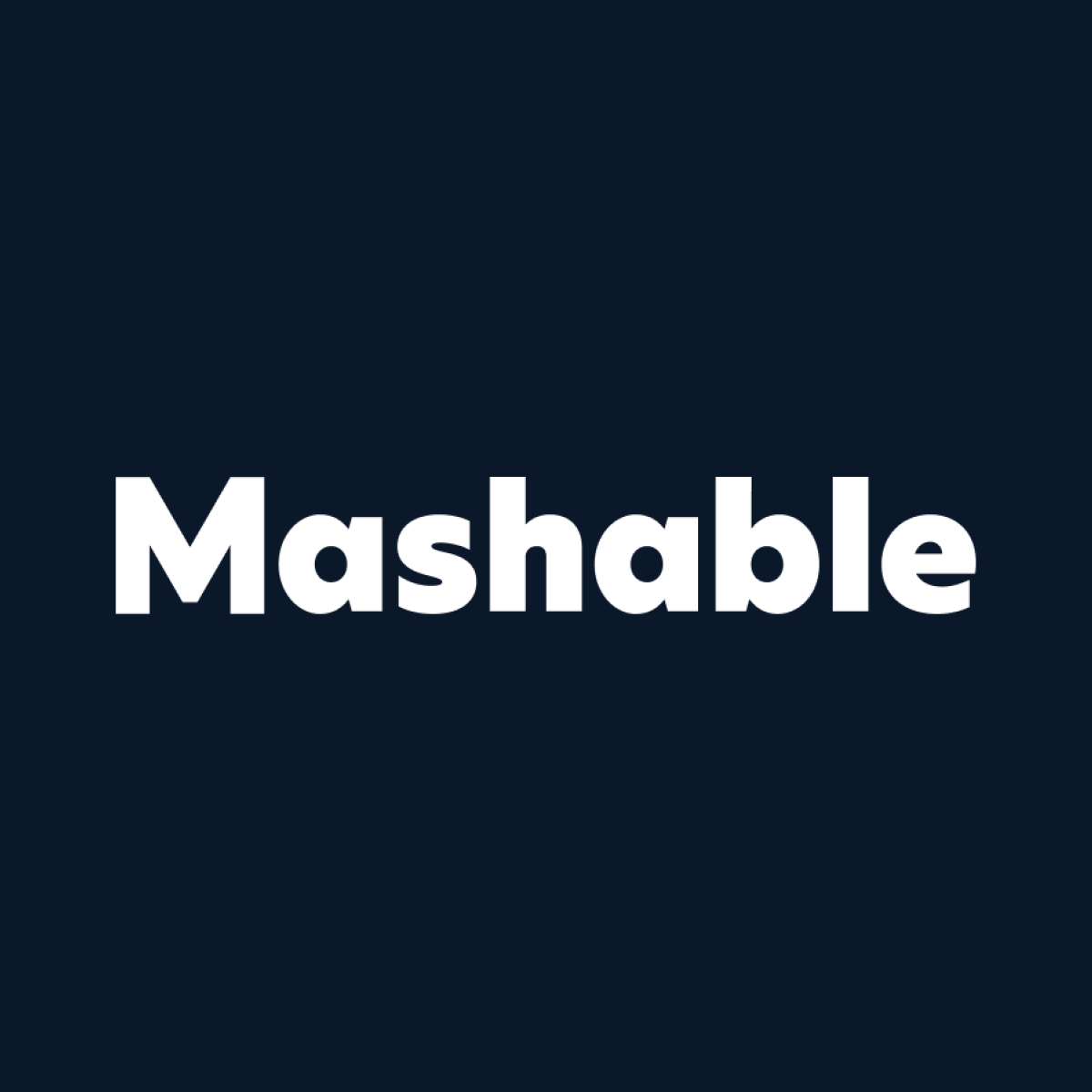 Tired of seeing mountains of plastic cutlery polluting India’s landfills, Narayana Peesapaty had an idea: What if you could eat your disposable spoon rather than toss it?

Peesapaty, a researcher and agriculture consultant from Hyderabad, India, developed an edible spoon made of millet, rice and wheat flours, in 2010. Now, after selling 1.5 million spoons for his company Bakeys, he wants to reach even more eaters. Peesapaty knows that means he has to cut the cost of his products to compete with cheaper plastic counterparts.

That’s where a new Kickstarter campaign comes in. Peesapaty hoped to raise $20,000, but within nine days since launching the month-long crowdfunding campaign, Bakeys has netted more than $64,000 as of Saturday. It’s been flooded with so many inquiries, Bakeys representatives have taken to its Facebook page to plead for patience. 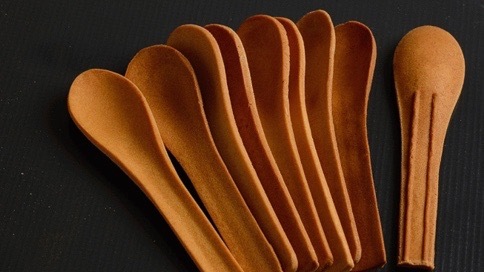 Bakeys plans to use its successful Kickstarter campaign to improve production and expand the product line.

Its “edible lunch spoon,” which can last 20 minutes in hot liquid, comes in a variety of flavors: sugar, ginger-cinnamon, ginger-garlic, cumin, celery, black pepper, mint-ginger and carrot-beetroot. The spoons have a shelf life of two to three years.

“You can eat it up. If you don’t want to eat it, you can throw it. It decomposes within four to five days,” Peesapaty said in a promotional video that has been shared millions of times since posting on March 16.

A new facility that can produce 800,000 spoons a day is in the works, the company writes on Kickstarter. It also plans to distribute other utensils within the next three months. 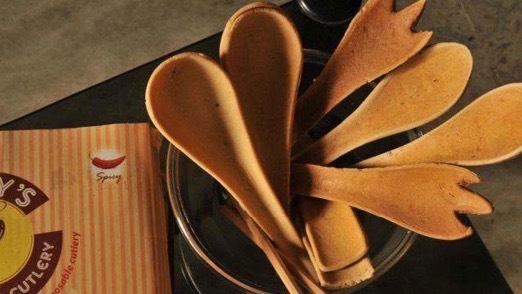 “Our ambitions stretch far beyond the realm of edible spoons. Currently, we have molds to produce chopsticks, dessert spoons, and forks,” reads the company’s Kickstarter page. “Our plan is to expand into cups, plates, and many more traditional disposable tableware. Our goal is to create and expand into a whole new line.”

Bakeys isn’t the only way to get an edible spoon. Another Kickstarter project, the Edible Spoon Maker, lets you make spoons out of any dough you please at home. But that’s on a very small scale. Peesapaty imagines international distribution and such a strong market demand for his products that he could motivate farmers to produce more millet and less water-hungry rice. That would be another environmental triumph, he says.

“Plastic is very cheap, true. But I can make it as cheap,” Peesapaty remarks confidently. “I can with volumes, and once I get the volumes, I [can go to] the farmers directly and start procuring raw material directly from the farmers, in which case my spoons will be as cheap as the plastic spoons.”

Have something to add to this story? Share it in the comments.

This article originally appeared on https://mashable.com/article/edible-spoon-bakeys