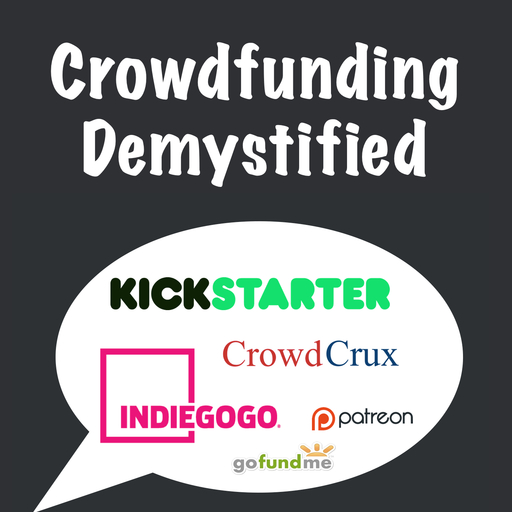 Crowdfunding is a fantastic opportunity for existing and new businesses to build something amazing.

Just think about it. What other strategy helps your business get six-figure (or even seven-figure) funding in a matter of days?

However, while many people understand the benefits, most won’t launch a Kickstarter campaign because they’re afraid of what their friends and family will think of them.

But you don’t have to live like that. And today’s guest is proof of that!

In this episode of Crowdfunding Demystified, you’ll hear Salvador Briggman talk to Raghav, a young entrepreneur who raised over $190,000 for his innovative cookware, FIREUP Dutch Oven.

Like many of you, Raghav didn’t want to live the 9-5 lifestyle. So instead of applying for jobs, he started his entrepreneurial journey. And now, he has built the innovative cast-iron cookware that can be used for almost anything: boil, simmer, roast, and fry.

During the episode, you’ll hear Raghav talk about:

So if you’ve feared what others will think of you for going against the grain, don’t be! You can do anything, and it’s better to live on your own terms.

Listening to this is a must if you’d like to start your Kickstarter journey. You’ll get a lot of valuable insight into creating your own campaign.

So grab a pen and paper, and enjoy your listen.

Resources and Tools Mentioned on the Show

This article originally appeared on https://player.fm/series/crowdfunding-kickstarter-indiegogo-and-ecommerce-with-crowdcrux-crowdfunding-demystified/ep-372-the-exact-strategy-used-to-raise-over-190000-fireup-dutch-oven