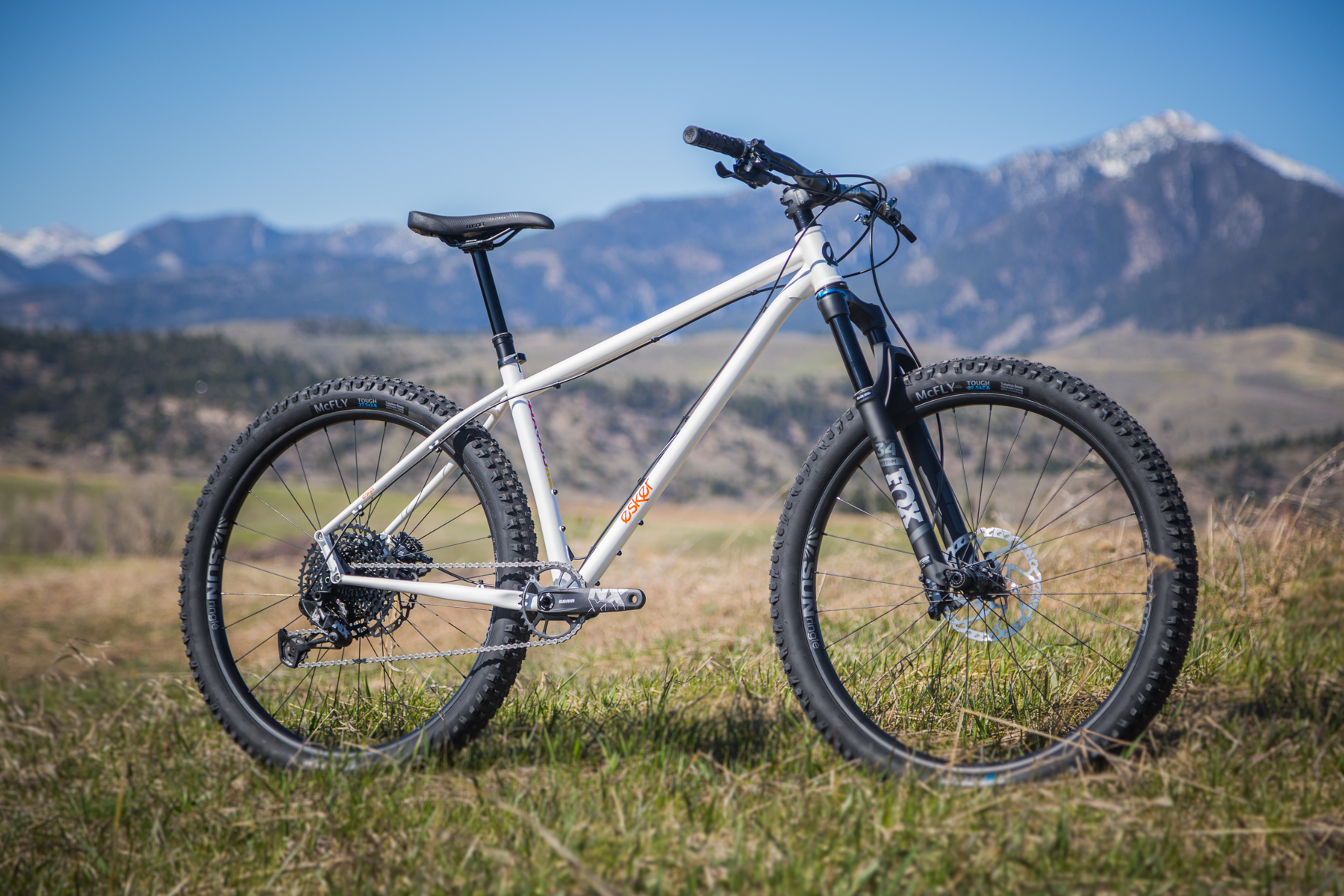 COLUMBIA FALLS, Mont. (BRAIN) — Tim Krueger has done the math more than a few times: To start a million-dollar bike brand, he said, you need at least a half-million dollars in cash to establish supply chain, guarantee space, secure product, etcetera. Relatively speaking, one million is still considered small in the industry.

“Every brand you can name is bigger than that,” said Krueger, founder of Advocate Cycles and now Esker Cycles. “I started our company because I have a really big knowledge in the supply chain and engineering side of things. I’m not a finance guy, not a rich guy.”

But the money has to come from somewhere. After launching Advocate on Indiegogo in 2015, Krueger turned to a newer method of raising capital to start his mountain bike brand Esker in 2021. This time, he launched a campaign on StartEngine, an equity crowdfunding site that allows fans to buy stock in the company. So far, 260 investors have raised more than $356,000.

These two funding methods, though both with the word “crowdfunding,” are drastically different. Crowdfunding is essentially a pre-order campaign. The majority of the money goes toward fulfilling those product-based promises. Equity crowdfunding is actual stock being exchanged for ownership in privately-held companies. Companies can use the money to scale.

The two funding methods, though both with the word “crowdfunding,” are drastically different.

Before equity crowdfunding, there were four ways to fund a new company: borrowing from friends and family, draining your savings, finding the right venture capital partner, and the least likely, convincing the bank to give you a loan.

Equity crowdfunding was established in 2012, when the Obama Administration enacted the Jumpstart Our Business Startups (JOBS) Act. At first, only accredited investors could participate. Five years later, another addition to the JOBS Act opened up the industry to the general public, not just high-net-worth individuals.

After that, it was gradually catching on in the market, with skeptics slowly becoming convinced it was a viable alternative. But it was the pandemic that massively accelerated its popularity, said Krishan Arora, the founder of equity crowdfunding agency Arora Project.

“All venture capitalists stopped investing in early-stage companies because they found it too risky and they diverted their capital to the companies they already invested in to keep them afloat,” Arora says. “So all of these early stage companies were like, what do we do?”

In 2020, equity crowdfunding raised more than $211 million. By 2025, the industry is projected to grow to nearly $200 billion. Within the last year, a handful of bike and components companies have invited investors to benefit from their success, including Krueger’s Esker, drivetrain maker Driven, micromobility company Vene Rides, belt-drive brand Veer, and LA-based allroad bike manufacturer BlackHeart Bike Company. 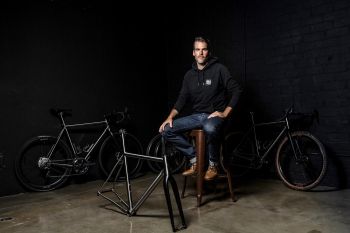 It’s an enticing option for bike brands to quickly raise equity with the help of enthusiasts, especially given that the industry is so heavily dependent on inventory during a nightmarish time for the supply chain. Bike manufacturers may have thousands of dollars tied up in seatposts while they await shipments of rear wheels to assemble a bike for the next round of product, so it takes a lot of cash flow just to get off the ground.

Krueger has found that similar to crowdfunding but even more so, equity crowdfunding is a surefire marketing tool that gets consumers excited about a company. It creates a pool of loyal cyclists who can provide feedback, essentially as a focus group, to help inform the company’s next moves.

And if Esker one day joins forces with a bigger company his investors will reap the financial benefits as stockholders, Krueger added.

“When we think about growing the company, do we want venture capitalists dictating our actions? To put that much money down, they have a lot of control,” he said. “Or do we want to stay core to who we are and gain insight from a lot of different people?”

On the contrary, Adam Miller, who started Revel Bikes in 2016, just recently restructured his funding model from five investors to one family-run office called Next Sparc. For him, having the financial stability and adequate funds will allow him to keep growing and delivering what customers expect from his full-suspension mountain bikes.

“It would be really tough today to start a bike company, just given the supply chain issues and  factory capacity,” Miller said. “Compared to two years ago, any bike company is going to need so much more money.”

However, those who choose the equity crowdfunding route aren’t necessarily closing themselves off to these other funding means. Zachary Lambert, the founder of BlackHeart, said he’s still actively pitching investors, while keeping his StartEngine profile going to raise one million. Since October, he has raised $114,000 with 97 investors.

“I think you have to go back to what’s going to help you achieve your mission and right now, it’s money,” Lambert said. “Funding is going to allow us to better support our ambassadors, bring a new product to market, and ultimately, make cycling more welcoming and inclusive.”

Lambert doesn’t see one method dominating another; they’re too different. Kickstarter, Indiegogo, and other crowdfunding platforms will still be the place to launch product-based, pre-order campaigns. And angel, ninja, and venture capital investors will continue to throw money at innovation. Equity crowdfunding is now just one more option for startups to consider.

This article originally appeared on https://www.bicycleretailer.com/industry-news/2022/03/16/equity-crowdfunding-new-twist-bike-startups