How to transfer your Google Authenticator 2FA to a new 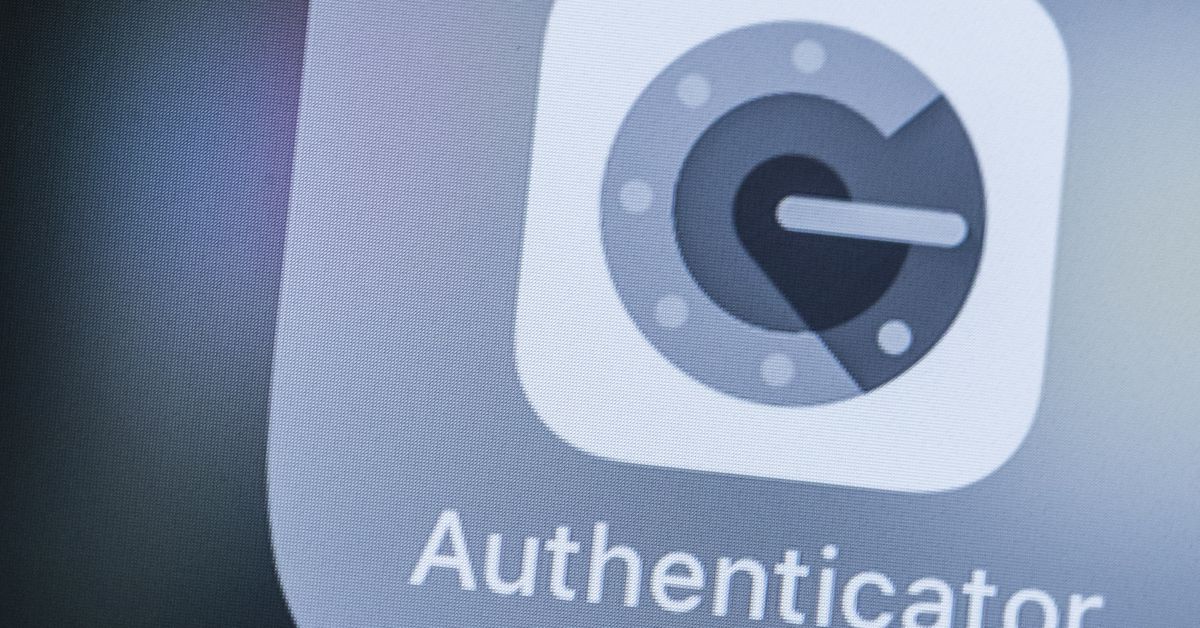 Two-factor authentication (2FA) is one of the best and easiest ways to keep your online accounts secure. It works by issuing an authentication code on your phone when somebody tries to access the account; if that person doesn’t have the code, they (or you) don’t get in. By using a 2FA app, such as Google Authenticator or Authy, you can prevent somebody from accessing your data by getting your password. (You can have a code texted to you, but that is considered far less secure due to the rise of so-called SIM hacking.)

There is, of course, a catch. Because 2FA uses a key specific to your phone, if you lose or break your phone, you can’t simply reinstall the app on your new phone and go on from there. You need to transfer the key code for that phone as well as the app itself.

Different authentication apps handle this in different ways. In this article, I’m going to look at Google Authenticator, including the easiest way to transfer the app to a new phone if you do have access to the old one, and how you can prepare for a possible problem (like a broken phone).

Google Authenticator lets you establish 2FA by using your phone to scan a QR code generated by the app on a separate device or by entering a key code. It’s a relatively easy process — unless you find you have to move the app to a new phone.

Because 2FA uses security keys that are specific to each piece of hardware, you can’t simply reinstall Google Authenticator on your new phone and use it to log in. Instead, you have to transfer the keys to your new app.

The easiest method, especially if you use 2FA with several apps, is to use the Authenticator app’s dedicated transfer feature to move your keys from one phone to the other. However, there are two assumptions here: first, that you have access to both the old and new phone, and second, that you have Android devices. If either of these assumptions doesn’t work for your situation, there are other methods you can use, which we’ll cover next. But first, the easy method.

Transfer your Authenticator keys via Android

If you’ve got two Android phones, you can transfer your accounts to a new phone by exporting them via a QR code generated by the Authenticator app.

Alternative method #1: Use your backup codes

When you first set up Google Authenticator, you may be given a set of backup codes and asked to print them out or otherwise save them. And you definitely do want to save them; print them out and put them somewhere safe or create a PDF and save it where nobody else can access it. If your phone goes south, these codes will be a good way to reestablish authentication on your new phone — assuming, of course, you haven’t misplaced the codes.

This is also the way to reestablish your keys on a new iPhone.

If you missed that step during the installation, you can get those backup codes anyway. For that, you have to go into your Google account and then follow these steps: 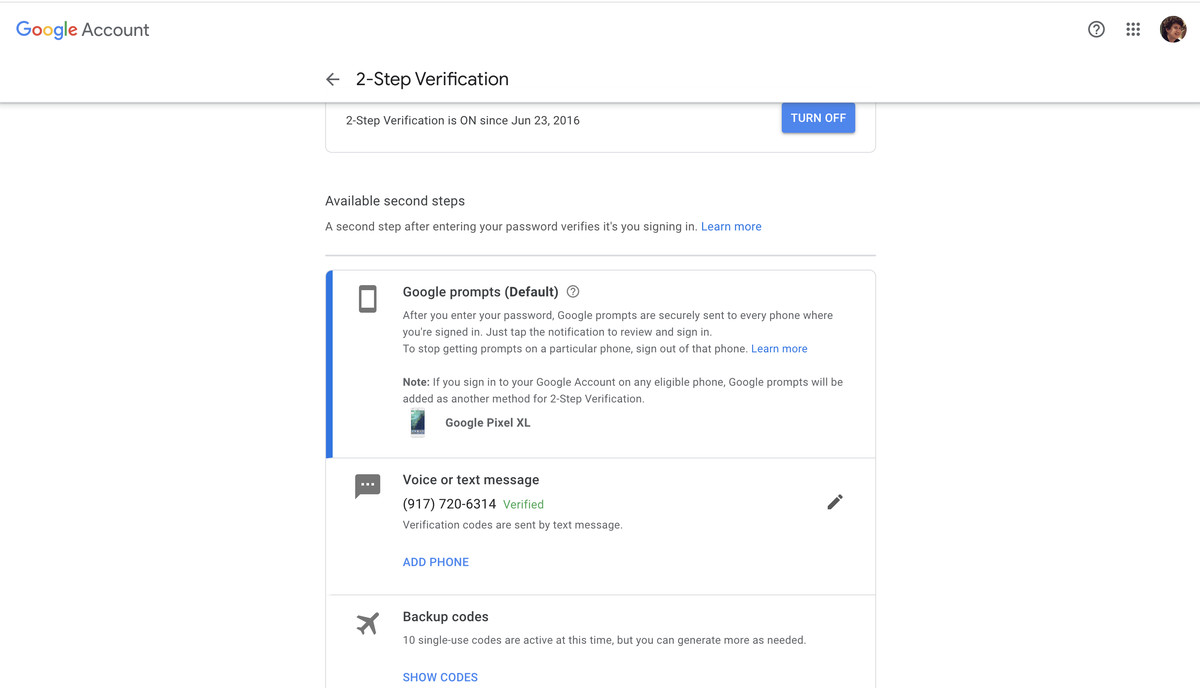 Alternative method #2: Take a screenshot of the barcode

Just throw the screenshot up on your computer, install Google Authenticator on your new phone, and use the plus sign on the app to scan the barcode. (You can also enter the setup key code if that’s what you saved.) Do this for each of your apps, and you’ll be all set.

Update October 12th, 2021, 11:20AM ET: This article was originally published on September 2nd, 2020; the directions for transferring between Android phones have been updated.

This article originally appeared on https://www.theverge.com/21410260/google-authenticator-2fa-how-to-phone-security-iphone-android