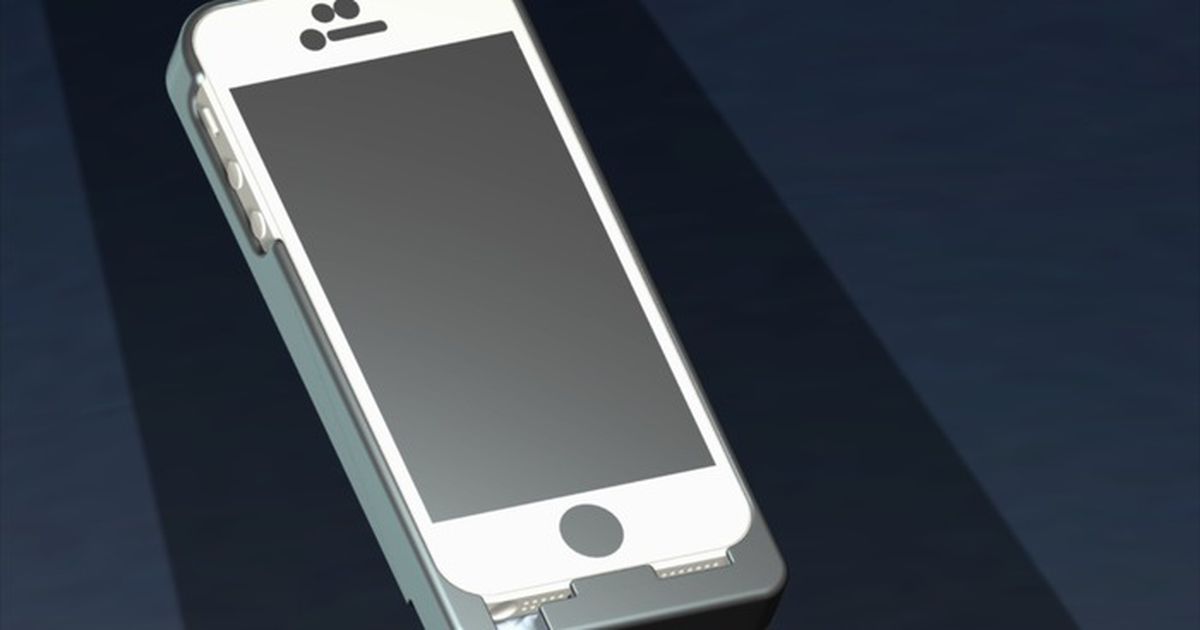 If you glance at your iPhone wish list, you may see things like longer battery life, expandable SD memory, a better flash, and an old school 30-pin connector for your shiny new iPhone 5. You can have all those things if you’re willing to pledge $75 to the iExpander project on Kickstarter.

The iExpander is a jack-of-all-trades case that crams a whole lot into a relatively small size. You’re still going to add 6.3mm of chunk to your sleek phone, but the trade-off is pretty tempting.

Let’s start with the flashy stuff. The case has an ultrathin CAP-XX supercapacitor that powers an LED flash that can make a big difference in the quality of your low-light photos.

Next, you get a microSD card slot that handles cards of up to 64GB. An app lets you move videos, photos, and other Apple-supported files. The case also hides a second battery that doubles the iPhone’s life.

The iExpander for iPhone 5 takes care of the pesky connector problem by maintaining the old 30-pin connector on the bottom. A Lightning port on the side still lets you hook up to accessories using the new design.

The project has 10 days to go and is about $30,000 shy of its goal. If all goes according to plan, backers will being getting their cases in December and will soon be making their iPhone buddies jealous of their sweet SD cards.

This article originally appeared on https://www.cnet.com/news/iexpander-iphone-case-adds-sd-extra-battery-30-pin-connector/