If You’re Trying to Catch Up on Sleep, You Might 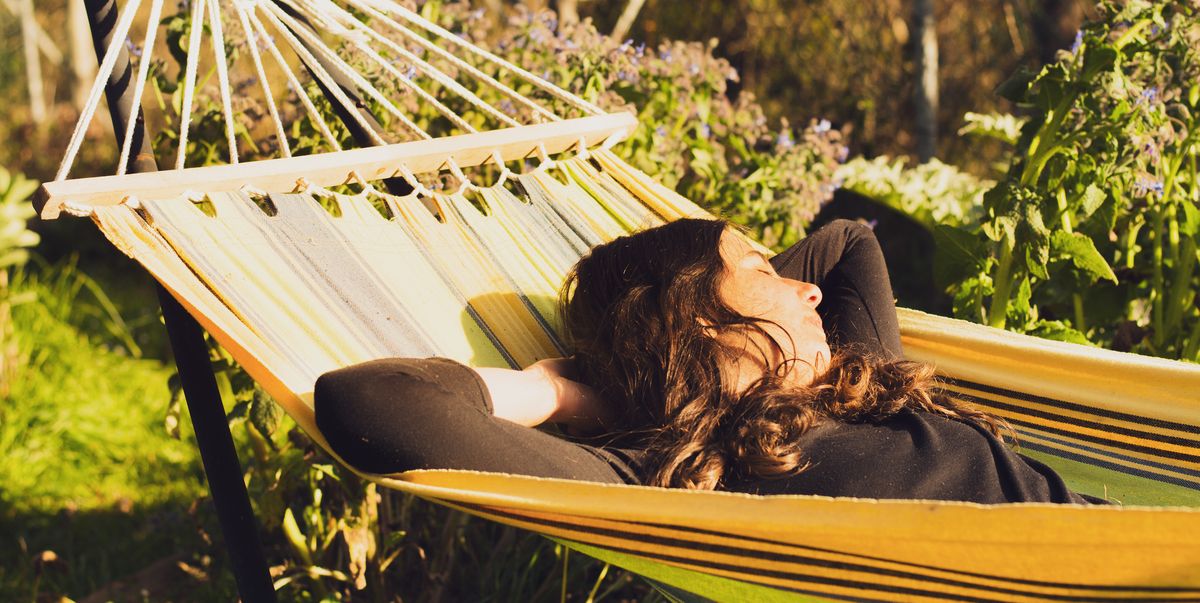 When you’re exhausted after a long ride, a quick nap of 30 minutes to an hour might seem like the perfect reset. However, a new study in the journal Sleep suggests regular snoozing during the day may not allow you to catch up on sleep as much as you think.

Researchers recruited 275 college students and first had them complete a number of cognitive tasks measuring their attention in the evening. Then, they were separated into three groups. The first group was sent home to sleep normally; the second stayed overnight in the lab and had shortened sleep, but could nap the next day; and the third also had shorter sleep but didn’t nap the next day.

During cognitive tests the next day, both groups who’d experienced minor sleep deprivation made significantly more errors on the tasks compared to those who’d slept at home. Those in the nap group didn’t do any better than those who didn’t get a nap.

The researchers concluded that napping didn’t help because even 60 minutes wasn’t enough time in slow-wave sleep (SWS), and sleep deprivation also reduces your SWS time. SWS is the phase when your body is the most relaxed, when your heart rate slows and your brain is in a restorative mode. Researchers noted that every 10-minute increase in SWS reduced errors by about 4 percent.

The study does have limitations, mainly from its short duration and the similar ages of the participants. For example, there’s no indication whether continued napping over a period of time would allow your body to adjust to that schedule eventually, and whether the results would apply to people in different age groups.

That said, previous research on naps is mixed. For example, one larger study of about 3,500 people between the ages of 35 and 75 found occasional naps to lower cardiovascular risks, but regular naps to be less effective.

A study on personality effects found people were less impulsive and prone to frustration after a 60-minute nap, and some research has suggested 90 minutes of napping may help your learning abilities as much as a full night of sleep. But another study found that frequent napping could be sabotaging nighttime sleep duration.

More Health in the News

Don’t Be Afraid to Lift Heavy! Research Confirms the Benefits

Research results aside, another wrinkle may be that if you find yourself needing naps often to minimize sleep deprivation, there could be underlying health issues that need to be addressed, according to W. Christopher Winter, M.D., president of Charlottesville Neurology and Sleep Medicine and author of The Sleep Solution.

So, should you nap or not? Winter told Bicycling that a nap once or twice a week can be refreshing, and to choose a time in the late morning or early afternoon to prevent disruption to your evening sleep schedule.

At the same time, focus on your nighttime habits and improving sleep quality rather than relying on naps to make up for lost ZZZs, he said. If that’s not working, he suggested talking with a doctor to see if there is more going on with your health.

This article originally appeared on https://www.bicycling.com/news/a37383877/short-naps-sleep-deprivation-study/