Is it illegal to ride an e-scooter in the UK? 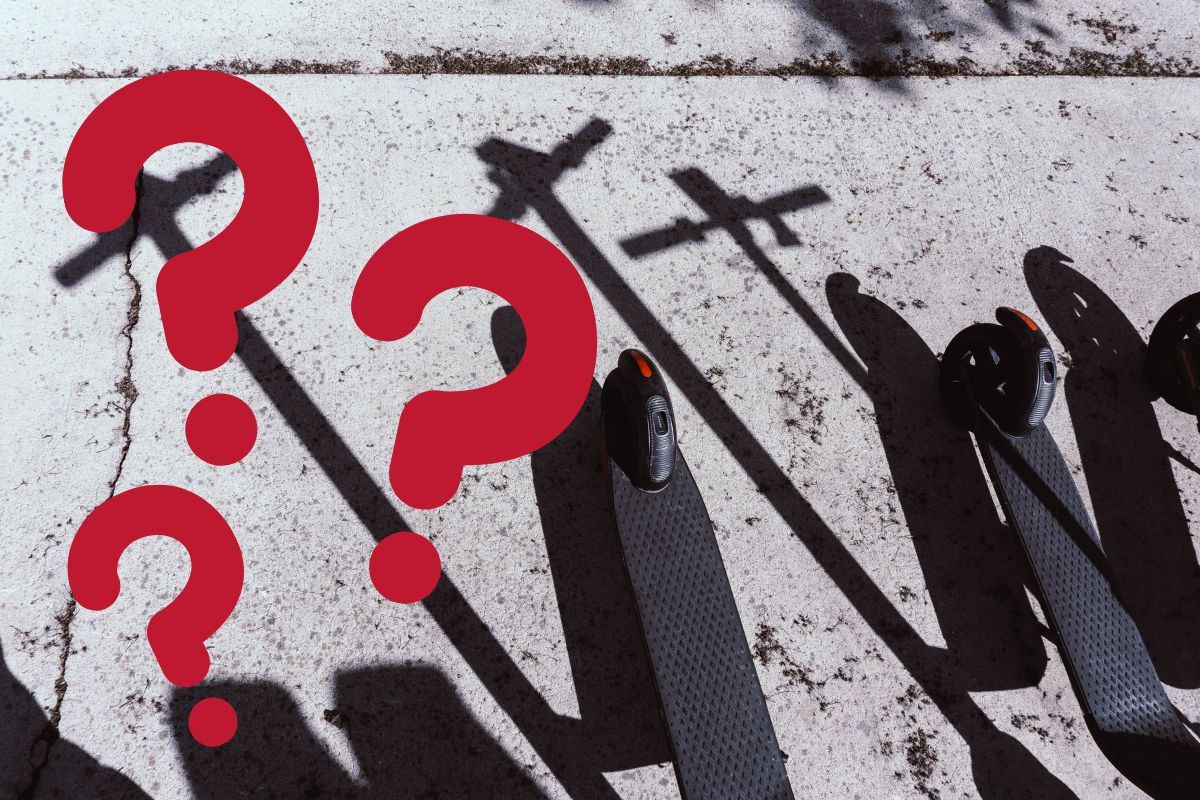 ELECTRIC scooters are growing more-and-more popular – but it’s illegal to ride them in a public place.

Police caught him at the handlebars of an e-scooter on London Road, Devizes, last June. He walked from court on Friday with six penalty points.

Under UK law, it’s permitted to ride an electric scooter on private land as long as you have the landowner’s permission. But it’s an offence to ride them in public – including on paths, pavements and roads.

If you’re caught riding an e-scooter without insurance you could receive an on-the-spot fine of £300 and six penalty points. Riding without a licence could see you fined up to £1,000 and given points, the Metropolitan Police has said.

There are a number cities currently taking part in a hire scheme trial. Those with a driving licence and the relevant insurance are able to rent e-scooters in parts of Bristol, Portsmouth and Southampton, Derby and Nottingham and the West Midlands. The schemes were launched last July.

What do the police say?

Wiltshire Police had a warning for those tempted to take an electric scooter out onto the county’s roads.

While e-scooters are legally available to purchase, it’s currently against the law to ride a privately-owned e-scooter in any public place in the UK,” the force said.

“This includes roads, pavements, parks, town centres or promenades. The only place a privately-owned e-scooter can be used is on private land.

“This is because e-scooters are classified as Personal Light Electric Vehicles (PLEVs) so they are treated as motor vehicles. As such, if they are used on a road, pavement or public place they are subject to the same legal requirements as any motor vehicle.

“We would also ask anyone using an e-scooter legally – i.e. on private land – to carefully consider their safety before doing so.

“All riders should wear a helmet and younger riders particularly would benefit from additional protective clothing such as knee and elbow pads to minimise injury should you come off.”

This article originally appeared on https://www.swindonadvertiser.co.uk/news/19087763.illegal-ride-e-scooter-uk-fined-1-000/