Is The Hiplok D1000 The Last Bike Lock You’ll Ever 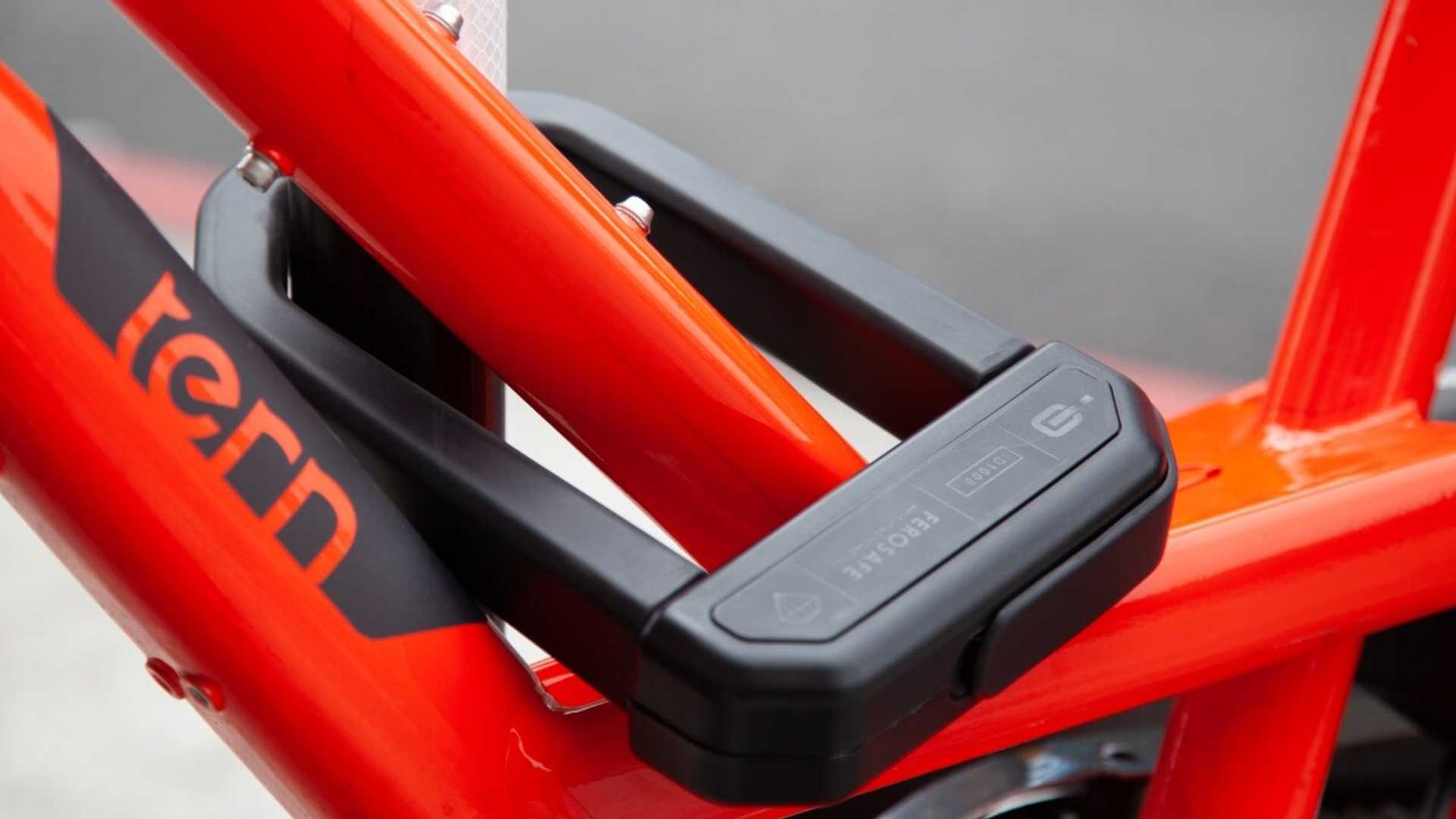 If you’re one who commutes on a regular basis on a two-wheeler, be it a scooter, motorcycle, or electric bike, then you probably have an extra locking mechanism apart from your machine’s built in setup. I mean, you can never go wrong with putting up too many locks, provided of course, you don’t forget to unlock your bike before hitting the road.

People say that no lock can stop the most determined of thieves—and it’s true. Even a floor-mounted motorcycle lock with a chain can be cut open with an angle grinder. As such, most if not all locks are, first and foremost, deterrents to would-be crooks. This could be about to change, though, as Hiplok, a British startup, has recently unveiled its D1000 bike lock—a lock that claims to be capable of withstanding angle grinder attacks, and pulverizing cutting wheels into mere nothingness. 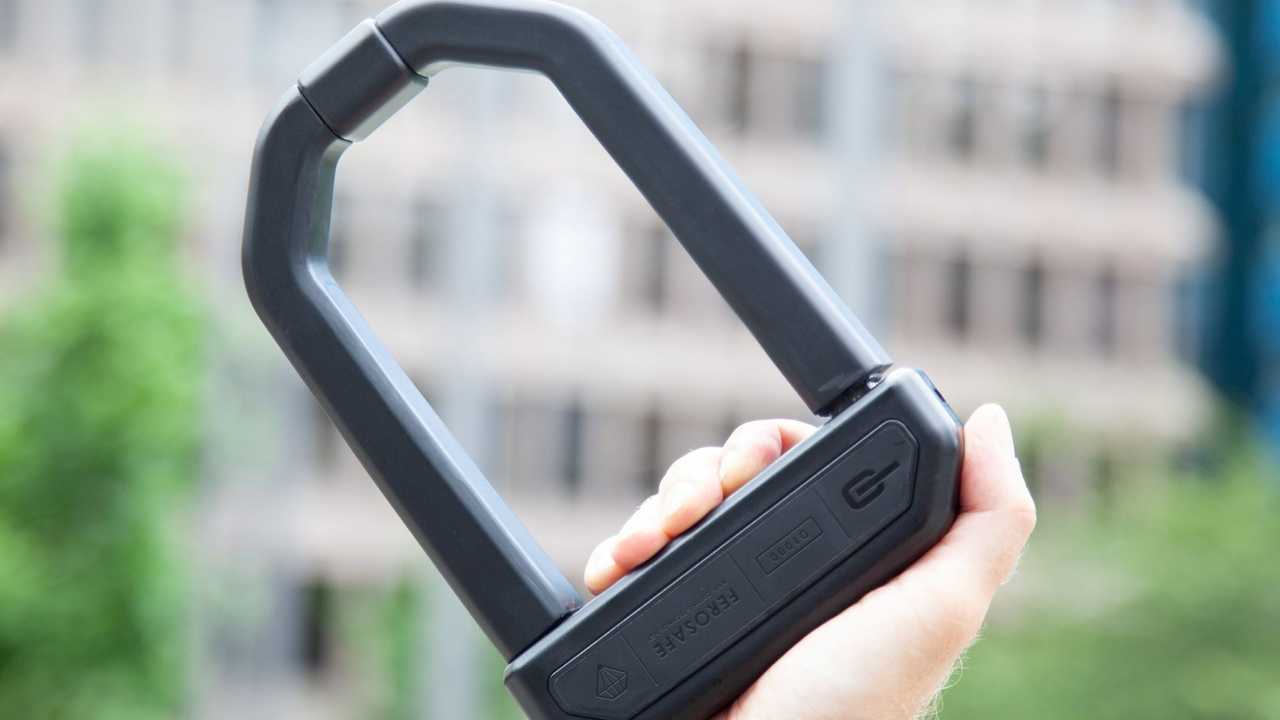 The secret behind the Hiplok D1000’s angle grinder resistance is a proprietary material called Ferosafe. It’s basically a composite graphene material which Hiplok claims is capable of resisting high pressures thanks to its “unique physical and chemical properties”. The result of this is a lightweight, easy-to-carry bike lock that can easily be stored in your backpack or motorbike compartment, as well as mounted onto the frame of a bicycle while in motion. It’s as simple to use as any other U-shaped lock, yet promises to deliver way more security.

Hiplok posted a video on its YouTube channel showing just how resistant the D1000 is to angle grinders as opposed to standard U-locks. It is, of course, unsurprising that the D1000 performed extremely well, as Hiplok made the video themselves. It’ll definitely boost the product’s credibility if the D1000’s resilience was demonstrated by a number of third-party testers. Nonetheless, the D1000 could definitely serve as the ultimate bike lock if and when it makes it to production. You can support Hiplok’s campaign on Kickstarter, so they can begin producing the D1000 by March of 2022.

This article originally appeared on https://www.rideapart.com/news/542344/hiplok-d1000-bike-lock-development/

Before you continue to Google Search

Before you continue to Google Search