Jobs to be created at SE-TEK as firm taps into 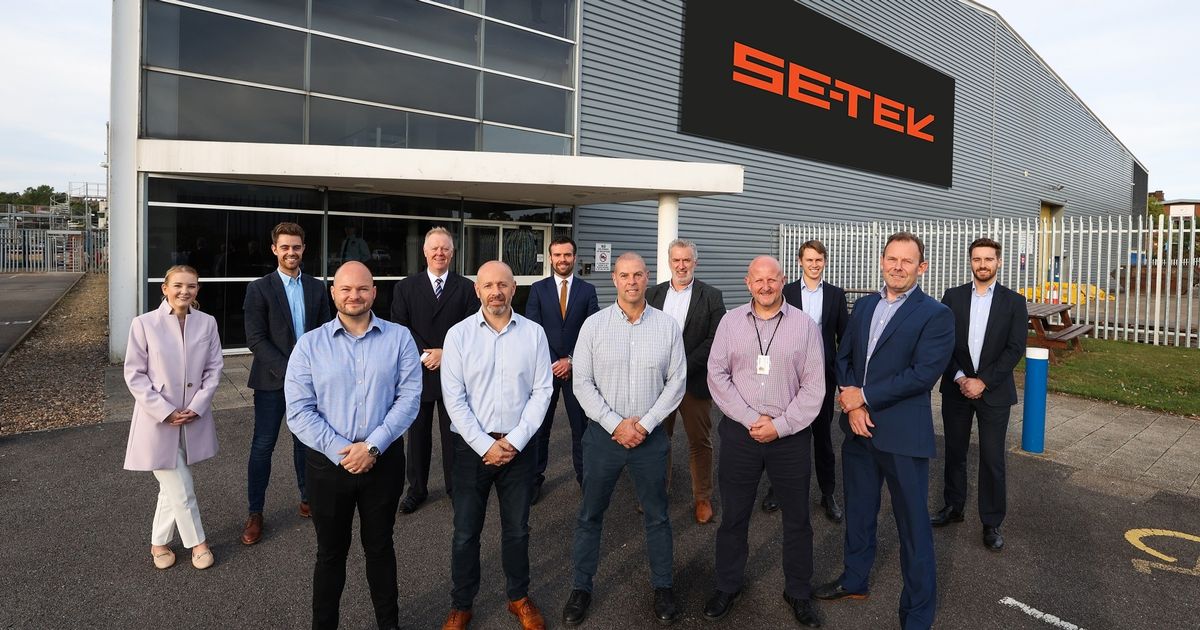 SE-TEK was launched in August as a result of the management buyout of Komatsu Mining’s UK conveyor manufacturing operation, following the Japanese corporation’s exit from the conveying business.

Operating from the mining firm’s existing 200,000sq ft plant in Sunderland, the owners said at the time that they planned to increase headcount, as the firm sought out new markets.

The company manufactures and supplies components and fabrications to manufacturers’ in crushing and screening markets as well as aftermarket parts in the aggregates, mining, tunnelling and construction sectors.

It operates in both domestic and export markets from an established customer base, which it is already starting to grow the order book with a strong pipeline of new opportunities.

Since its launch, SE-TEK has already begun expanding its workforce, having recruited more than 20 people to take its headcount to more than 100.

It has now engaged with the Government’s Kickstarter scheme, leading to an additional 20 young people set to join the business shortly. The company has also focused on building further capacity, including the introduction of a three-shift-pattern which has been well received by the workforce.

Meanwhile, directors have also expanded their relationship with advisory firm Ryecroft Glenton (RG), having seen rapid growth following the completion of the MBO. RG has been retained to provide follow-on financial advice and support through its Outsourced FD solution.

Setting up the new business also led to SE-TEK enlisting Newcastle-based brand and digital agency, JUMP, to work on a new visual identity.

Giles Richell, CEO of SE-TEK, said: “In the short time since we completed the MBO the pace of the business has been exceptionally positive with support from existing customers and suppliers, potential clients and, of course, our growing workforce that is enjoying being part of this new journey. We have a real opportunity to deliver strong growth and expand the business further.

“One of the main challenges has been transferring over all of the business’ back-office functions, such as payroll, accounts payable and receivables, credit control, IT support from Komatsu, thus enabling us to be in a position where we can stand on our own two feet. RG has been instrumental in ensuring this process has been as smooth as possible.

“The knowledge its team already had of the business from the MBO process, together with its comprehensive outsourcing services, has made RG an ideal partner for SE-TEK.”

Carl Swansbury, partner and head of corporate finance at RG, said: “The MBO has created a strong platform for growth for SE-TEK and we are delighted to be continuing to support the business’ continued growth and development.”

Rob Brown, founder and managing director of JUMP, said: “We have really enjoyed creating a unique brand identity and assets for SE-TEK. We explored the business’ approach to its industry and customers to create a brand that represents the honest, detailed methodologies it applies to carve out a niche in its markets.”

This article originally appeared on https://www.business-live.co.uk/manufacturing/jobs-created-se-tek-firm-22012600