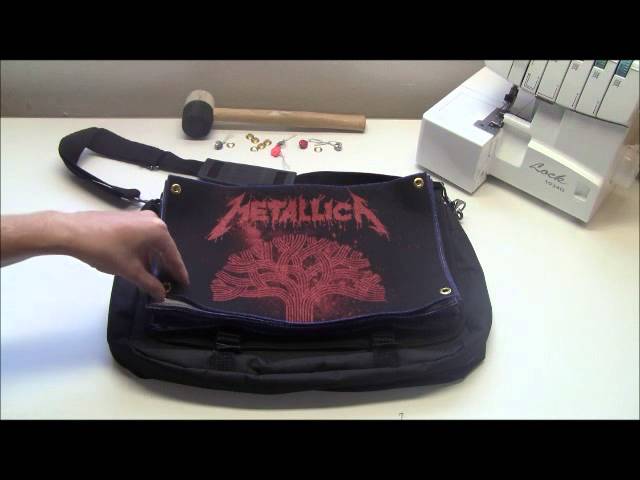 This was the video that I used for a Kickstarter project for the Evozip messenger bags using recycled t-shirts. Instead of telling the background of the bags, I decided to show off all of the different content that is available with re-cycled t-shirts. The project was not accepted because after I had finalized the concept, I created several skins and wanted to give them away as rewards. Kickstarter said this violated the terms because I was trying to get rid of excess inventory. Enjoy!

This video originally appeared on https://www.youtube.com/watch?v=0XQfaWSaqzo

The Last Of Us Is Getting A Board Game And