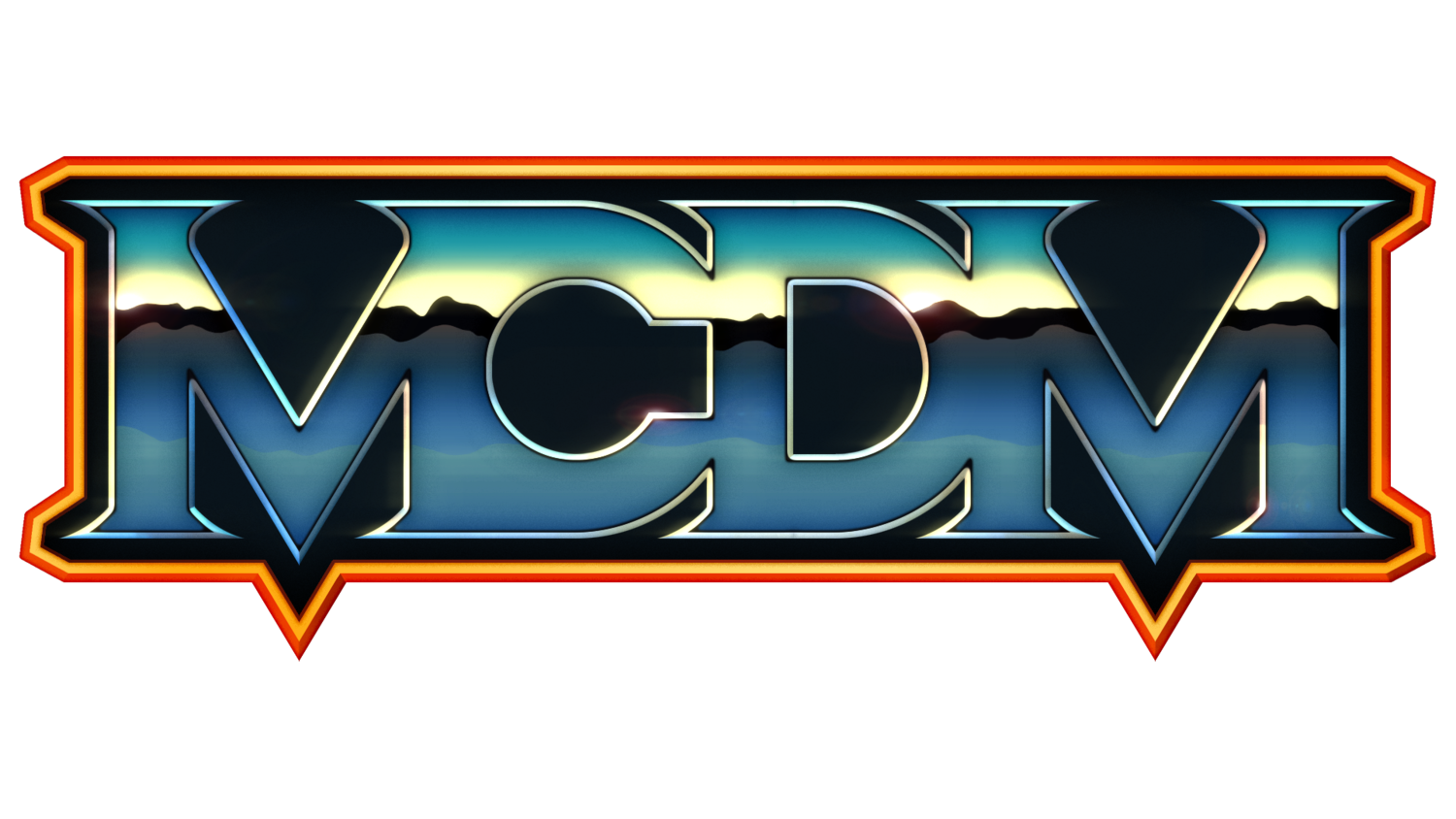 Some of you first heard about this project during one of our livestreams, but this is the official announcement… ARCADIA is live! This is Issue #1; you can get it on the MCDM Patreon or through the MCDM Shop and download it right now!

The Workshop Watches by Leon Barillaro. This is a short adventure for 5th-level characters featuring S.A.M.: a sapient magician’s workshop that’s literally developed a mind of its own. 😀

Titan Heart, a new Sorcerer subclass, from Gabe Hicks. Sorcerers who literally have the blood of titans in their veins! Includes new spells, a sample NPC, and even a Titan Heart Sorcerer Retainer!

Jumping on Mounted Combat by Willy Abeel. New rules for taming monsters, and the “mount version” of six existing creatures. Basically, more reasons to use mounts, rather than an alternate mounted combat ruleset. And a short scenario using these new options!

Uqaviel, the Recreant by Sadie Lowry. Two high-CR celestial enemies to use in your game, two fallen angels with a unique story. How you use them is up to you, maybe Uqaviel seeks your help in defeating the dark angel that betrayed him!

Our goal was three issues for this first run, with three articles in each issue—but once we started reaching out to freelancers we sort of couldn’t make up our minds. There were a lot of great pitches! So this first issue is 4 articles, the second issue is 3, and the third issue is 4 again. 😀

Of course, we hope to go on to do issues 4, 5, and who knows how many? But first we want to use these three issues as a learning tool to see what we can do better, and learn how much demand there is for this.

We hope you like this first issue; everyone worked hard on it and we’re really proud of how it turned out.

This article originally appeared on https://www.mcdmproductions.com/