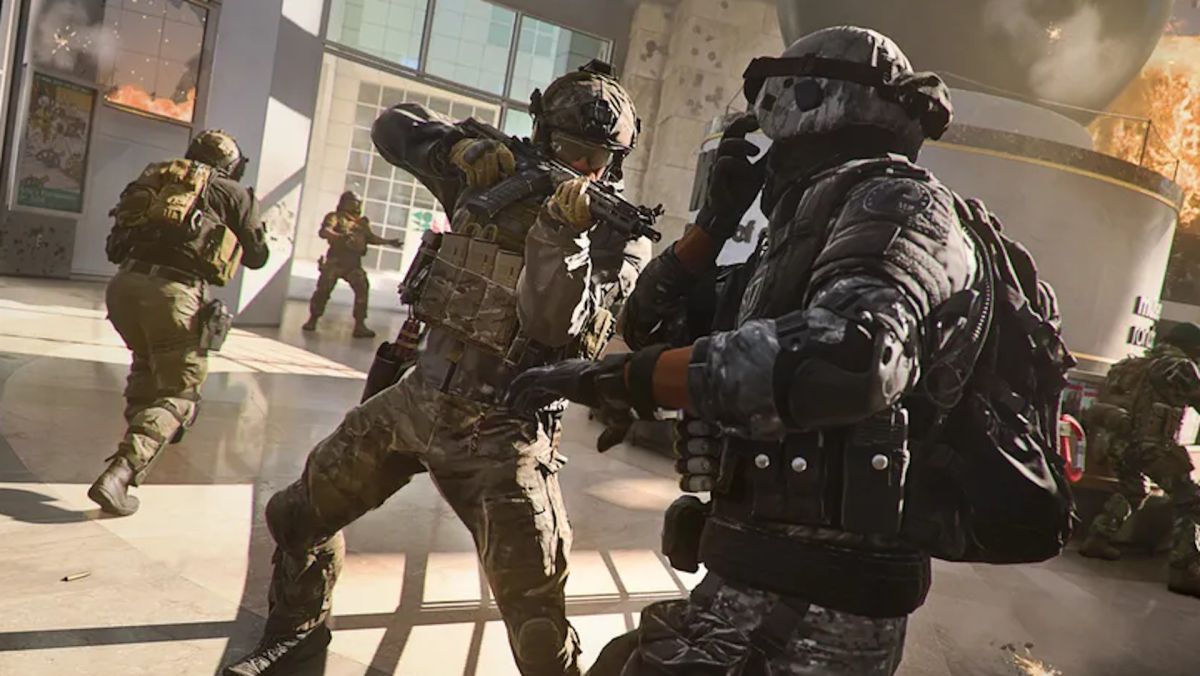 A footnote in Microsoft’s submission to the UK’s Competition and Markets Authority (CMA) has let slip the reason behind Call of Duty’s absence from the Xbox Game Pass library: Sony and Activision Blizzard have a deal that restricts the games’ presence on the service.

The footnote appears in a section detailing the potential benefits to consumers (from Microsoft’s point of view) of the Activision Blizzard catalogue coming to Game Pass. In it, Microsoft says that it plans to honour “existing contractual obligations that Activision Blizzard may have with other platforms” in the event of its $68 billion acquisition going forward.

Unfortunately, the footnote ends there, so there’s not much in the way of detail about what these restrictions are or how long they’d remain in effect in a potential post-acquisition world. Given COD’s continued non-appearance on Game Pass, you’ve got to imagine the restrictions are fairly significant if they’re not an outright block on COD coming to the service. Either way, the simple fact that Microsoft is apparently willing to maintain any restrictions on its own ability to put first-party games on Game Pass is rather remarkable, given that making Game Pass more appealing is one of the reasons for its acquisition spree.

The irony of Sony making deals like this one while fretting about COD’s future on PlayStation probably isn’t lost on Microsoft’s lawyers, which is no doubt part of why they brought it up to the CMA. While it’s absolutely reasonable to worry about a world in which more and more properties are concentrated in the hands of singular, giant megacorps, it does look a bit odd if you’re complaining about losing access to games while stopping them from joining competing services.

We’ll find out if the CMA agrees when it completes its in-depth, “Phase 2” investigation (opens in new tab) into the Activision Blizzard acquisition, which is some way off yet. For now, we’ll have to content ourselves with poring over these kinds of corporate submissions for more interesting tidbits like this one. So far, we’ve already learned that Microsoft privately has a gloomy forecast for the future of cloud gaming (opens in new tab), and that the company thinks Sony shouldn’t worry so much since, hey, future COD games might be as underwhelming as Vanguard (opens in new tab). Who knows what we’ll learn next?

This article originally appeared on https://www.pcgamer.com/microsoft-says-a-sony-deal-with-activision-stops-call-of-duty-coming-to-game-pass/