Pokemon Go is a CIA Plant 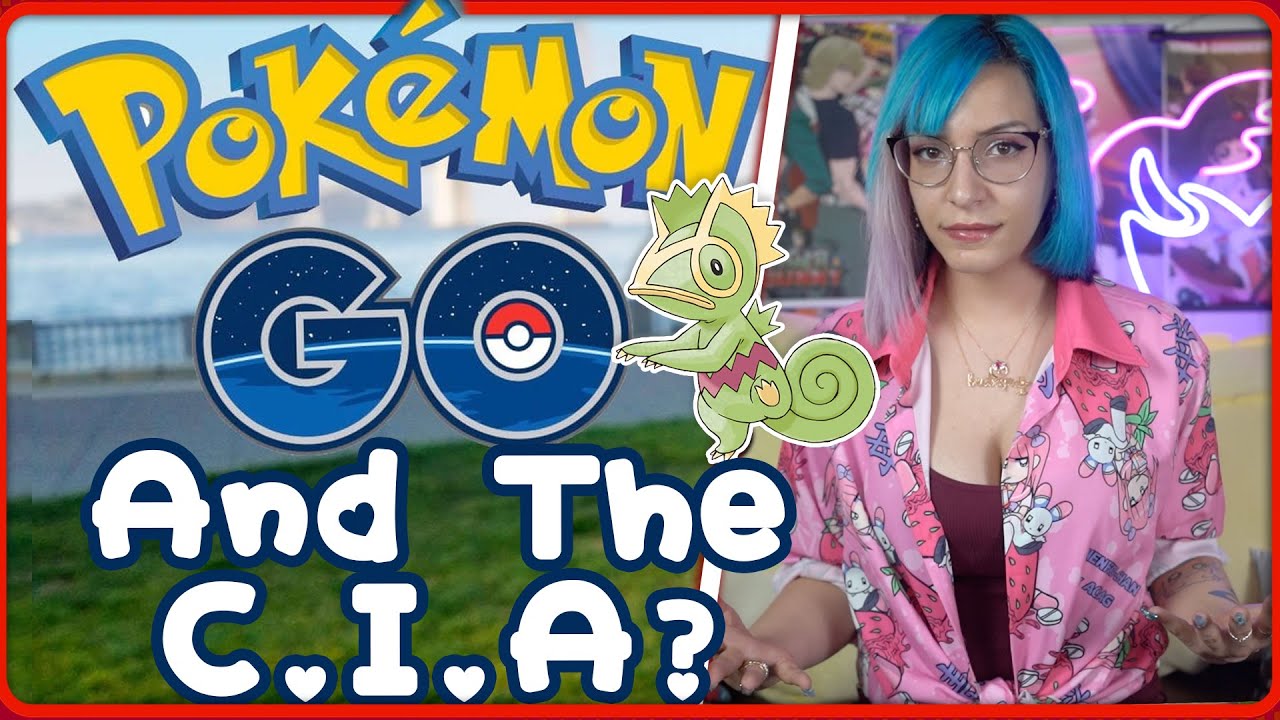 in the end it’s not that serious because it’s not vital to play, I still enjoy game play without touching AR functions. But let’s talk about why Niantic focuses so much on AR in the first place!

edited by:
Tweets by biancocup

This video originally appeared on https://www.youtube.com/watch?v=zPa-yAsJZ10