Razor reworks its classic kickscooter for the e-mobility age 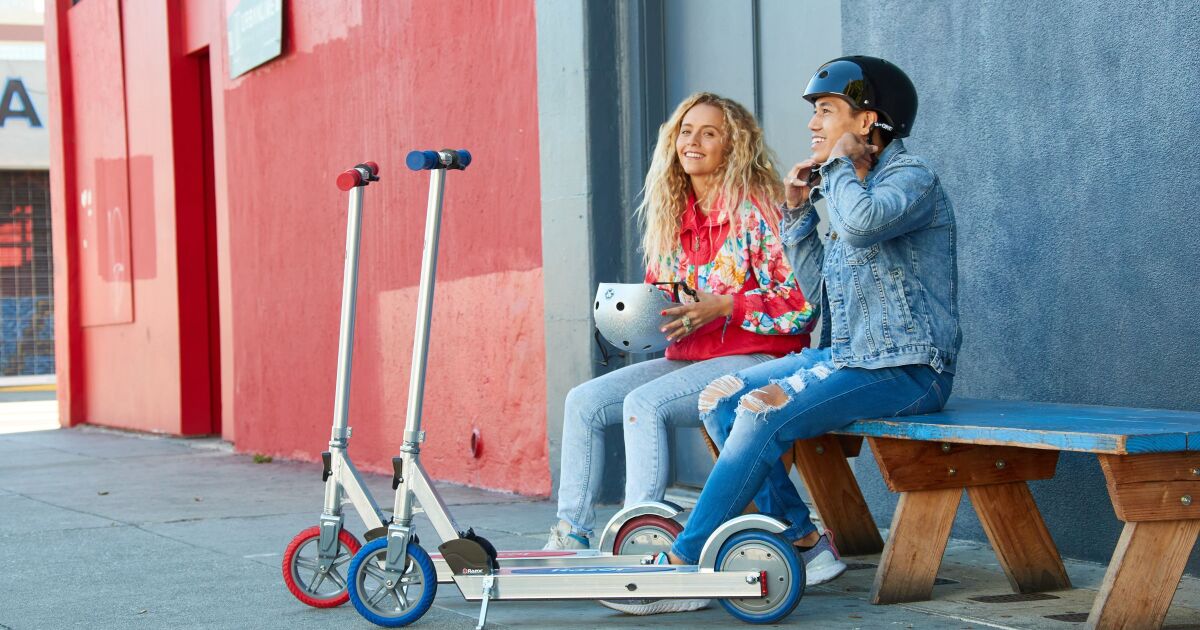 Back in 2000, an aluminum-framed kickscooter went on sale in the US and became an almost instant hit. The Razor A has now been reimagined for the electric age with a focus on the adult rider, boasting a top speed of 18 mph and up to 18 miles of range.

In the decades since the Razor A landed in millions of US homes, California-based Razor has released a bunch of kickscooters, skateboards, hoverboards, electric scoots and more. With the Kickstarter launch of the Razor Icon folding e-scoot, the company has returned to its original design book but with a bigger, modern e-mobility twist aimed at riders over 18 years of age, rather than kids.

The Icon rocks a familiar aircraft-grade aluminum frame, and tips the scales at a carry-friendly 26.5 lb (12 kg), which is reported to make this ride the lightest in its class. It rolls on 8.5-inch airless tires with three ride modes available via handlebar controls and a 300-W rear hub motor powering the scoot to that top speed of 18 mph (29 km/h). A 36-V Li-ion battery in the deck offers a per-charge range of up to 18 miles (29 km). 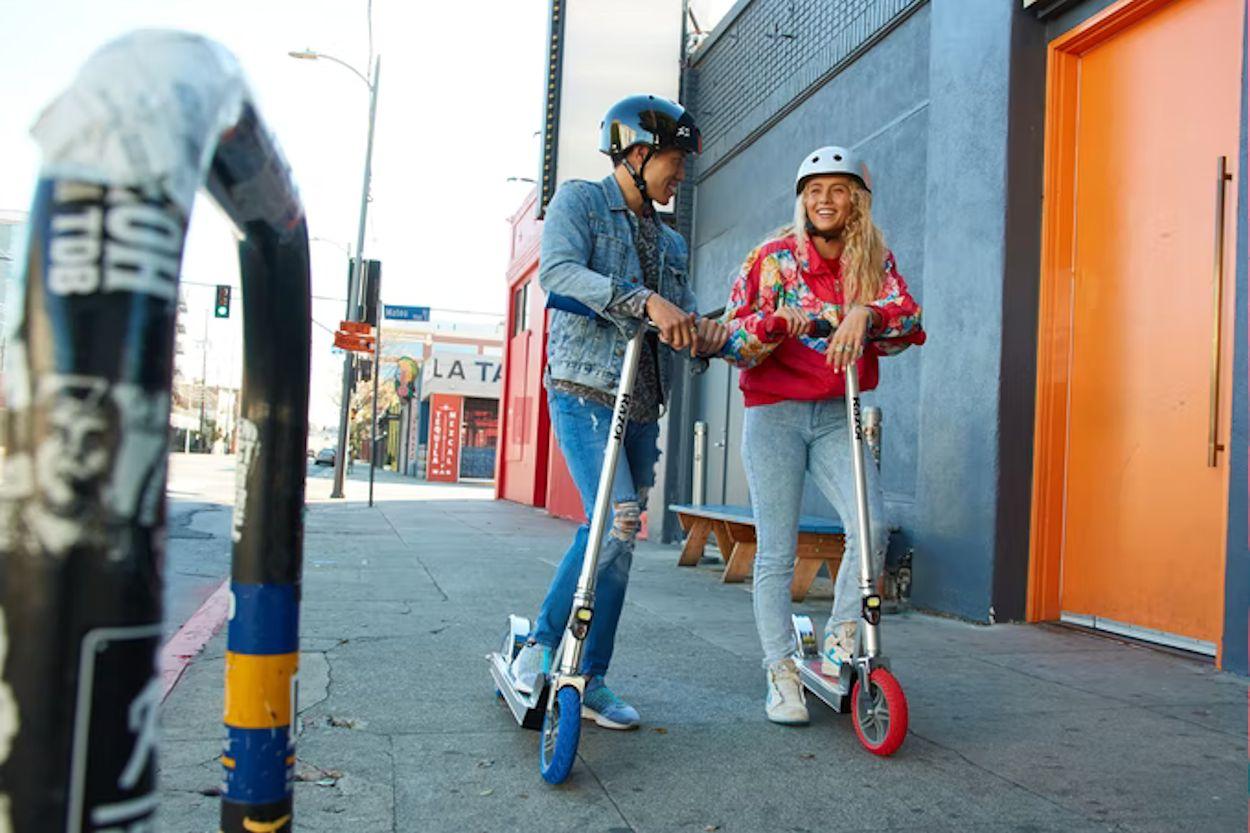 The Razor Icon is pitched at riders over 18 years of age, and offers a top speed of 18 mph and a per-charge range of up to 18 miles

Stopping power comes from electronic braking or a footbrake over the rear wheel, with either option triggering LED brake lights. And the Icon features a LED headlight above the Razor logo shield for improved visibility day or night.

Razor has chosen to launch the Icon on Kickstarter, which is available in 10 colors ranging from businesslike black to funky orange and shocking pink. Pledges start at US$549. If all goes to plan, shipping is estimated to start in August.

This article originally appeared on https://newatlas.com/urban-transport/razor-icon-electric-kickscooter/