‘Scorn’ has received an updated release window and is “75 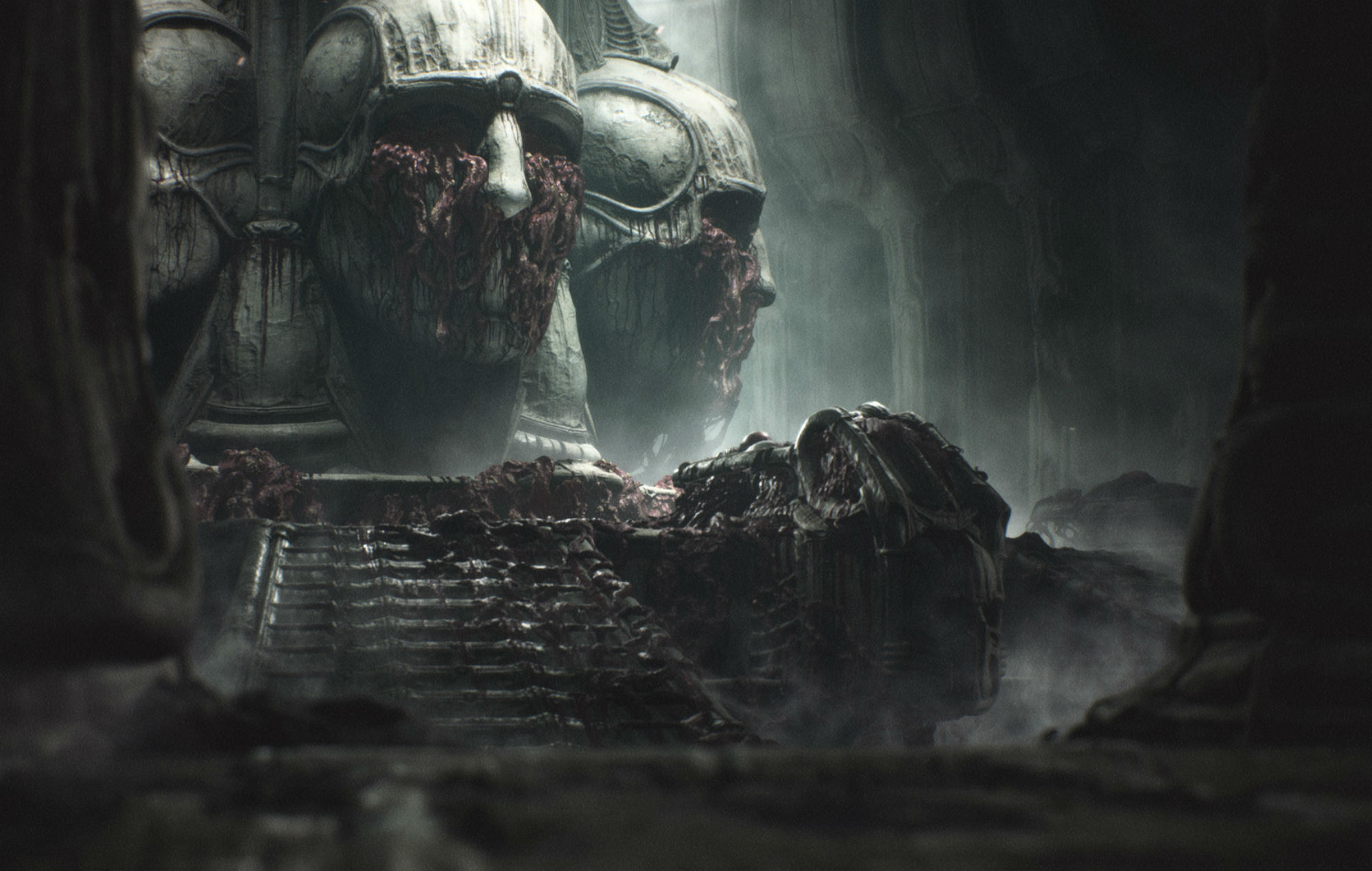 Ebb Software has released an update to its Kickstarter page that reveals Scorn’s new release window and delves deep into the games art style.

Scorn is an upcoming horror shooter that has been repeatedly delayed, but a new update on Ebb Software’s Kickstarter confirms that Scorn will release in October 2022. The announcement was accompanied by a new trailer and a detailed discussion with Nikola, the lead 3D artist on Scorn.

Ebb Software’s CEO Ljubomir Peklar said, “December has been a pretty huge month for us at Ebb Software. Not only have we been able to share our new release date, but we’ve also reached a significant milestone in our development – 75 per cent content completion! I’d just like to give my deepest thanks to our community for your patience and our team here at Ebb who have been working incredibly hard to pull everything together.”

They continued, “As we look ahead at the coming months, we will be focusing on completing the final 25 per cent of the content, followed by bug fixing and getting the game ready for the launch. We’re very excited to get our game in players’ hands and allow them to experience Scorn for themselves.”

When asked what inspired the art style of Scorn, apart from Giger, Nikola said, “Many different art forms from painting, sculpture, architecture, and music inspire this unique look for our game. Nature and human anatomy have a tremendous influence, and we tend to incorporate as much as possible. Biology is an endless source of ideas when designing our models.”

During the recent Game Awards, Xbox revealed that Xbox Game Pass For PC would be changing its name to PC Game Pass. This also came with an updated list of games coming to the service on the same day as they release. Scorn was included on the list and will be available on the service when it releases next October.

In other news, Final Fantasy 7 Remake Intergrade will cost £65 on PC and is the first PC game to be priced the same as a next-gen console game release.

This article originally appeared on https://www.nme.com/en_asia/news/gaming-news/scorn-has-received-an-updated-release-widow-and-is-75-per-cent-complete-3116664