Security guard sacked for riding child’s bicycle up and down 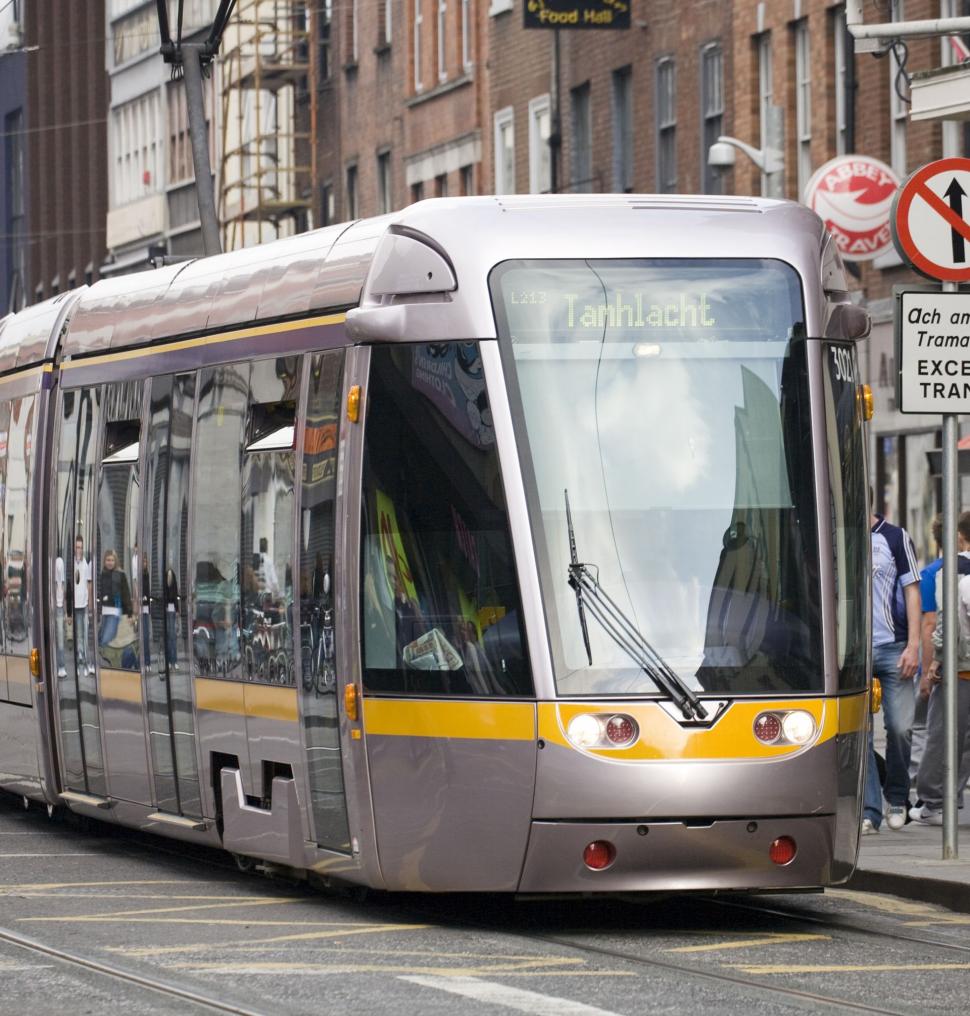 A security guard was fired after he was caught riding a child’s bicycle up and down a platform near to moving trams.

The man was captured on CCTV on the Luas tram system in Dublin, Ireland, cycling along a crowded platform ‘weaving in and out’ of members of the public.

During the 11-minute long incident he was also seen riding next to moving trams and waving at passengers.

The security guard, who was on a final written warning for poor timekeeping and attendance at the time — was sacked for gross misconduct in September 2019, the Irish Examiner reports.

The security guard’s behaviour on the day of June 5, 2019, was deemed by his unnamed employer ‘not only to be dangerous to himself but also to passengers on the platform and those travelling on the Luas’.

After his sacking, the man sued for unfair dismissal at the Workplace Relations Commission.

WRC adjudicator, Niamh O’Carroll Kelly, has now found that the decision to sack the security guard ‘was within the band of reasonableness’.

Ms O’Carroll Kelly stated that the security guard ‘was the author of his own misfortune’.

She concluded that she could find ‘no breach of the complainant’s rights which could render the decision to dismiss him unfair’.

She said that the security guard was on a final written warning at the time.

Luas bylaws forbid the use of skateboards and other devices with wheels on the tram platforms.

> Tram-related cyclist falls in Edinburgh up

This article originally appeared on https://road.cc/content/news/security-guard-sacked-riding-childs-bicycle-platform-284039