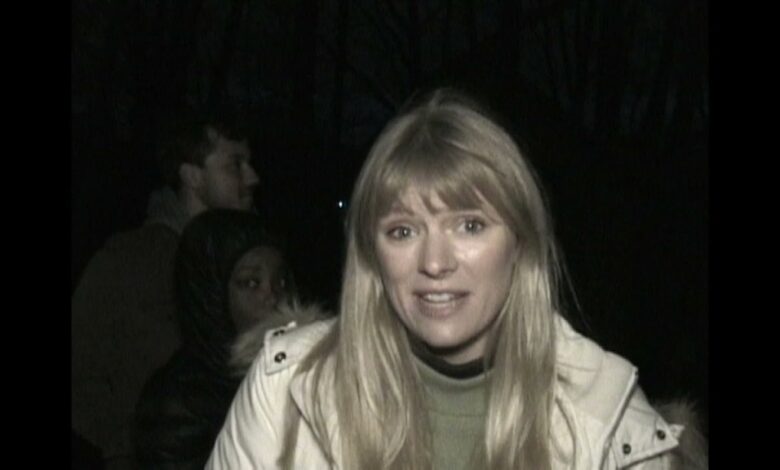 YouTube film critic Chris Stuckmann is gearing up to make his debut feature film, and horror fans will be happy to hear that it’s a horror movie. It’s titled Shelby Oaks, and the film’s recently launched Kickstarter fundraiser has proven so popular that it’s breaking records.

Shelby Oaks, at the time of writing this article, has far surpassed its original $250,000 goal, thus far scaring up a massive $660,000. As Deadline notes, that’s a new record for a horror project on Kickstarter, which over 6,000 individual backers pitching in thus far.

So what is Shelby Oaks about, you ask? Here’s the synopsis…

“As Mia uncovers new and disturbing leads related to Riley’s disappearance, she uncovers evidence of a hidden supernatural evil dating all the way back to her and Riley’s childhood.”

Stuckmann wrote and will be directing Shelby Oaks for Paper Street Pictures, and he’ll also be documenting the process as a sort of indie filmmaking school for young filmmakers.

Stuckmann promises, “Our behind-the-scenes indie filmmaking experience will offer an open, honest, no-holds-barred look into what it really takes to get an independent feature off the ground. We believe this is something that has never been done before and are excited to share with you the progress that you are enabling by supporting this movie. Whether you have a passionate love of filmmaking, are a die-hard horror fan, or just want to keep up with what Chris is doing, we believe this experience will bring immense value and entertainment.”

If Shelby Oaks manages to hit the $750,000 or $1,000,000 landmarks, Stuckmann and the team will unlock extra shooting days as well as additional sets they’ll be able to build.

Head over to Kickstarter to learn more and become part of the process today!

This article originally appeared on https://bloody-disgusting.com/movie/3707894/shelby-oaks-chris-stuckmanns-horror-movie-smashed-kickstarter-record/