Subnado is claimed to be world’s lightest, smallest underwater scooter 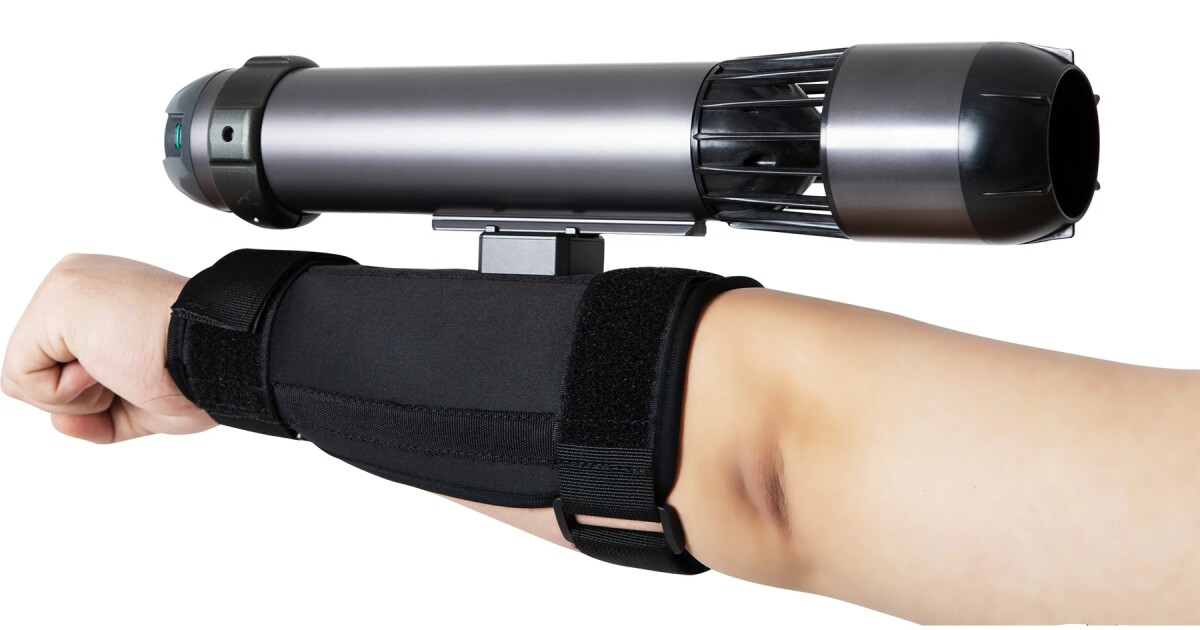 There are now several companies making underwater scooters, so in order for one of the things to stand out, it really has to be special. The Subnado is claimed to fit that bill, as it’s reportedly the world’s smallest and lightest such device.

Soon to be the subject of a Kickstarter campaign, the Subnado is manufactured by Waydoo. That Chinese company is currently best known for another type of watercraft, namely the electric foil board.

Its 100W electric motor provides up to 6.5 kg (14 lb) of thrust, allowing a 65-kg (143-lb) user to travel at a maximum speed of 1.4 meters (4.6 ft) per second. One USB charge of its airline-approved 98-Wh lithium-ion battery should be good for up to 56 minutes of use. That battery can also be utilized to charge other devices, such as smartphones or actioncams. 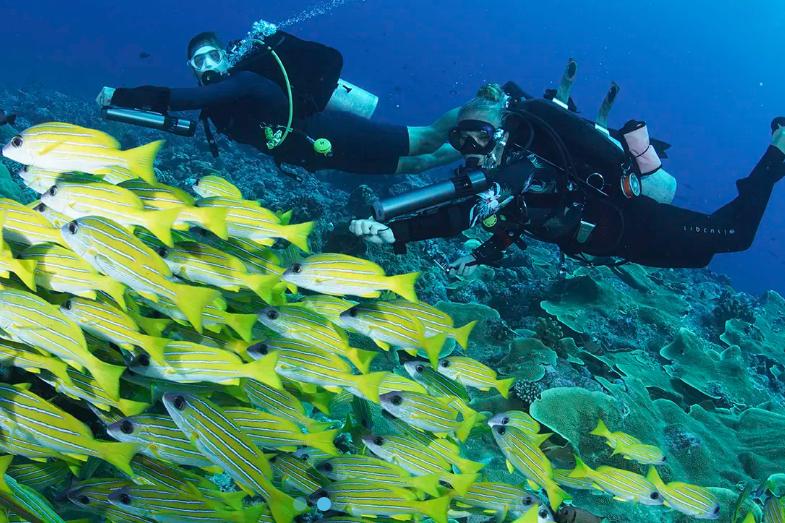 The Subnado is attached to the user’s forearm via a strap-on quick-release mount, and is controlled via a hard-wired remote which is worn around the index finger and operated by the thumb. An expansion ring can be screwed onto the front of the scooter, providing mounting points for cameras, lights or other accessories.

Additionally, if buyers fork out for two Subnadoes, they can mount one on each arm for a top speed of 2 m/s (6.6 ft/s). It’s likewise possible to mount the device on the underside of a watercraft such as a stand-up paddle board, where it will serve as an electric-assist motor. Whatever it’s being used for, the Subnado has a maximum operating depth of 60 m (197 ft).

The Kickstarter campaign should begin in the next several weeks, with pricing starting at US$299. Prospective backers can register for updates via the product webpage.

The Subnado can be seen in action, in the video below.

This article originally appeared on https://newatlas.com/outdoors/waydoo-subnado-underwater-scooter/