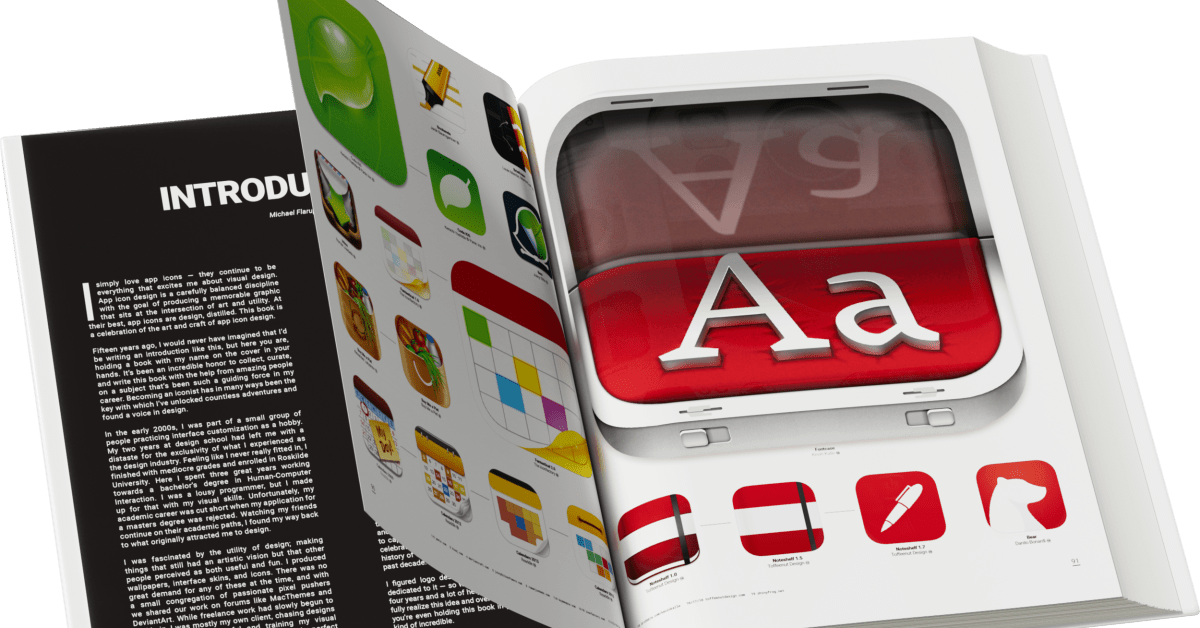 Danish designer Michael Flarup has been working for nearly four years on a new book that celebrates the storied history of iOS app icons. The book, titled The iOS App Icon Book, is available to back as of 8 a.m. EST on Kickstarter. It features hundreds of designs from developers all over the world. There are nearly a decade’s worth of app icons to peruse.

Flarup received 10,000 submissions from designers and ultimately the hardcover book required around 1,000 licensing agreements. That’s quite a feat for a single person, but luckily he had help. Marc Edwards, Jim Nielsen, Oliver Lindberg, and Anders Bothmann all helped Flarup put the book together using their experiences in the field.

The book features large high resolution images of app icons, from iOS’s skeuomorphic early days all the way up to the flat world we live in now. Flarup has curated the icons included in the book very carefully. Designs in the book span categories, styles, and eras. 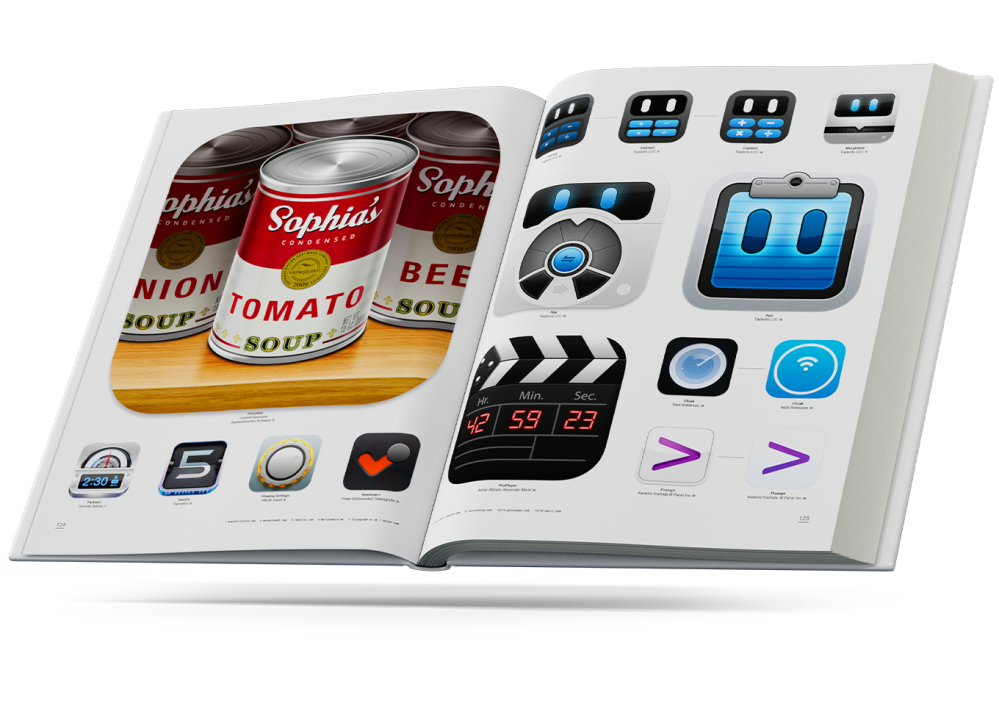 Lots of apps included in the book aren’t even around anymore, but Flarup wanted to catalog some of the best digital design work that he’s seen over the past decade or so. You can even see how some app icons evolved over time, particularly through the great flattening of the iOS 7 transition.

One of my favorite things about this book is the primer on app icon design. I’ve been doing human interface work for years, and Flarup has been a personal inspiration of mine in that department. So I was excited to hear he was documenting his process.

Flarup expects the book to be about 150 pages long, and they’re planning to print it with high-quality materials to really show off these great designs. The book is going to be printed on 170g heavyweight coated silk paper with a gorgeous holographic diffraction cover.

The team is hoping to ship the book in April 2022 after going into production with Narayana Press, a small printer based in Jutland, Denmark, early next year. Of course this is a Kickstarter campaign so something could always go haywire, and delays are certainly possible, particularly in the new supply-chain-constrained world we live in today. The Kickstarter campaign is open now and it costs €50 to get in on the ground floor as an early bird. After that initial collection runs out, the book will be priced at €60. They are looking to raise €10,000 over the course of 32 days.

If you want to learn more about the project you can head over to the Kickstarter page or watch the video in the tweet embedded below.

This article originally appeared on https://9to5mac.com/2021/11/09/the-ios-app-icon-book-by-designer-michael-flarup-debuts-on-kickstarter/