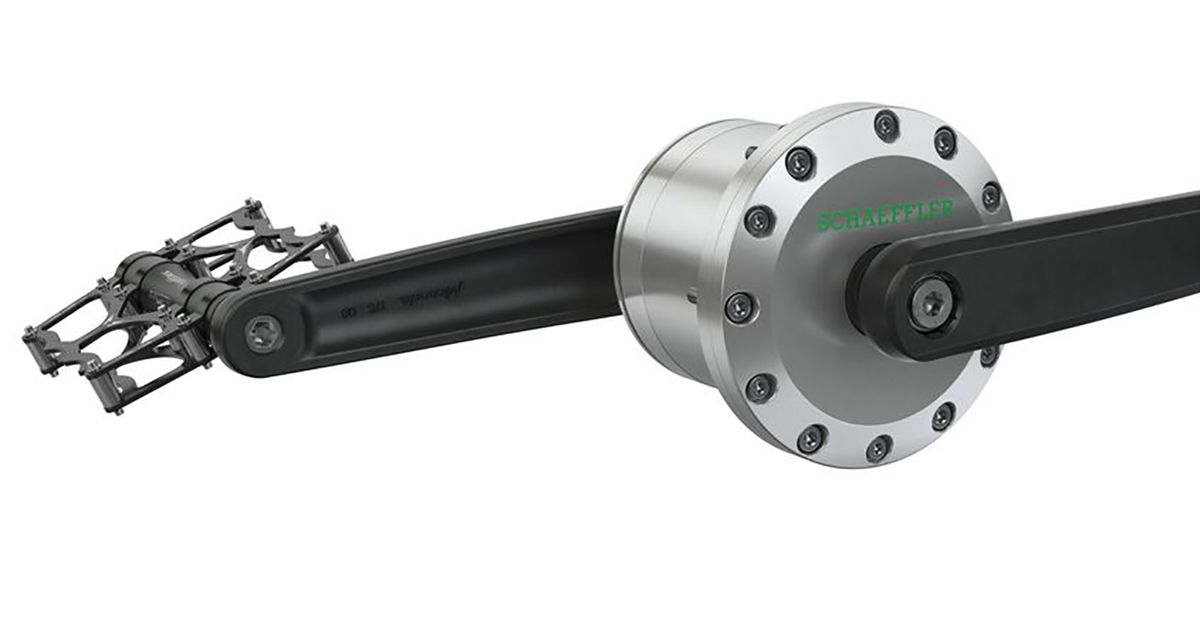 We don’t often write about bicycle components, but it’s not everyday that an innovation like the Schaeffler Free Drive is announced for pedal-assisted e-bikes. The so-called “bike-by-wire” system, first spotted by Electrek, dispenses with the need to string a chain or belt between the pedals and wheel hub. It’s an all-electric drive system that allows for entirely new bicycle designs with fewer moving parts.

The Free Drive system works by converting the rider’s pedaling power into electrical energy via a small generator housed between the pedals. It then delivers this energy to the rear wheel (or wheels) via cables strung inside or outside the frame of the bike, rather than sending it mechanically through a chain or belt. Excess energy created by pedaling is fed back into the battery. The end result is a power system with fewer moving parts to complicate construction.

The Free Drive system is sold to bike makers as a set of optimized components consisting of a 250W hub motor, the pedal generator, battery, and interface unit. And while the technology could have serious design implications for commuter and city e-bikes, Free Drive’s biggest and most immediate impact might be on cargo bikes.

A chain-free drive system would remove the need for unwieldy designs like that of the Tern cargo bike (above). Image: Tern

Cargo bikes come in some unusual designs in order to create space for freight. These designs often require absurdly long chains slung between the pedals and rear derailleur. These can snag or soil clothing, and slap about noisily over any bumps. Tern cargo bikes, I’m looking at you.

Electric cargo bikes have the potential to transform cities by replacing those hulking delivery vans that block traffic and pump the air full of pollutants. So, anything that accelerates the adoption of e-cargo bikes is welcome news, indeed. 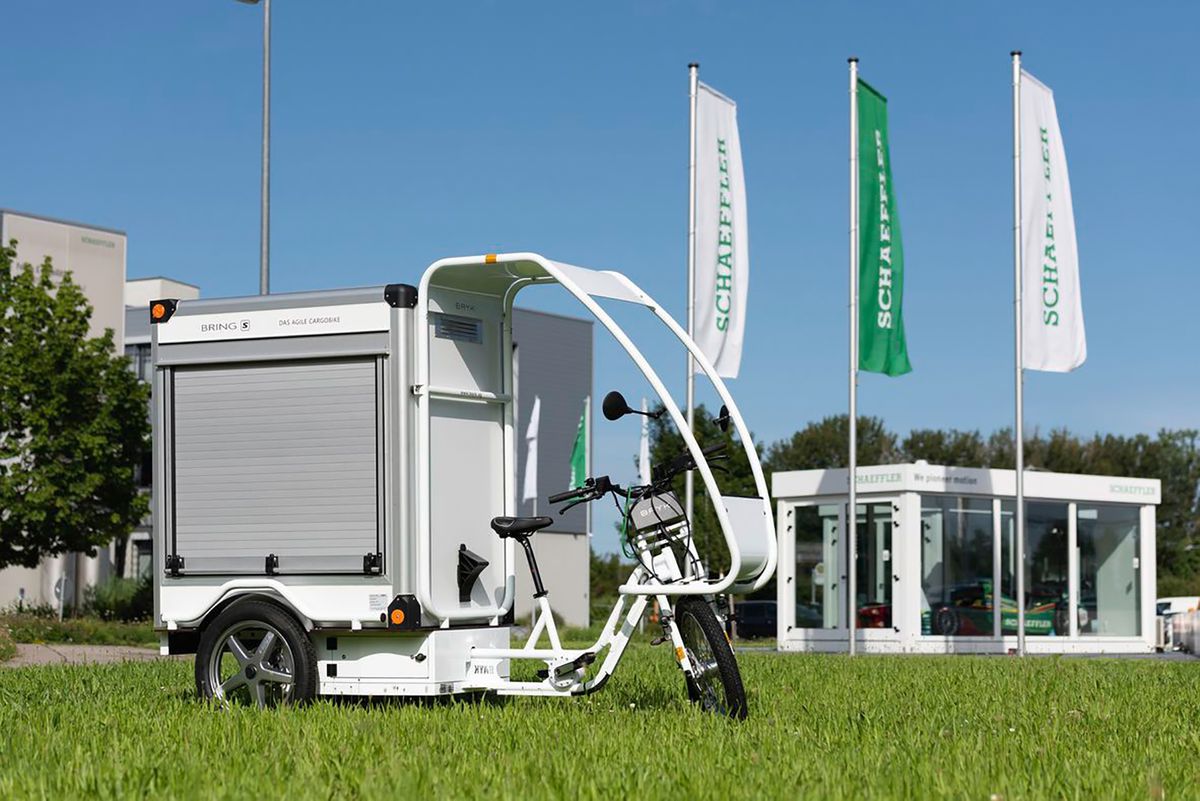 Schaeffler recognizes this opportunity by replacing the chain drive of a Bring S cargo bike from BAYK with its Free Drive system. The bike is on display at the big Eurobike trade show happening now in Frankfurt, Germany.

This article originally appeared on https://www.theverge.com/2021/9/2/22653697/schaeffler-free-drive-e-bike-system-chainless