This Rad E-Bike Has Been Handcrafted From Wood 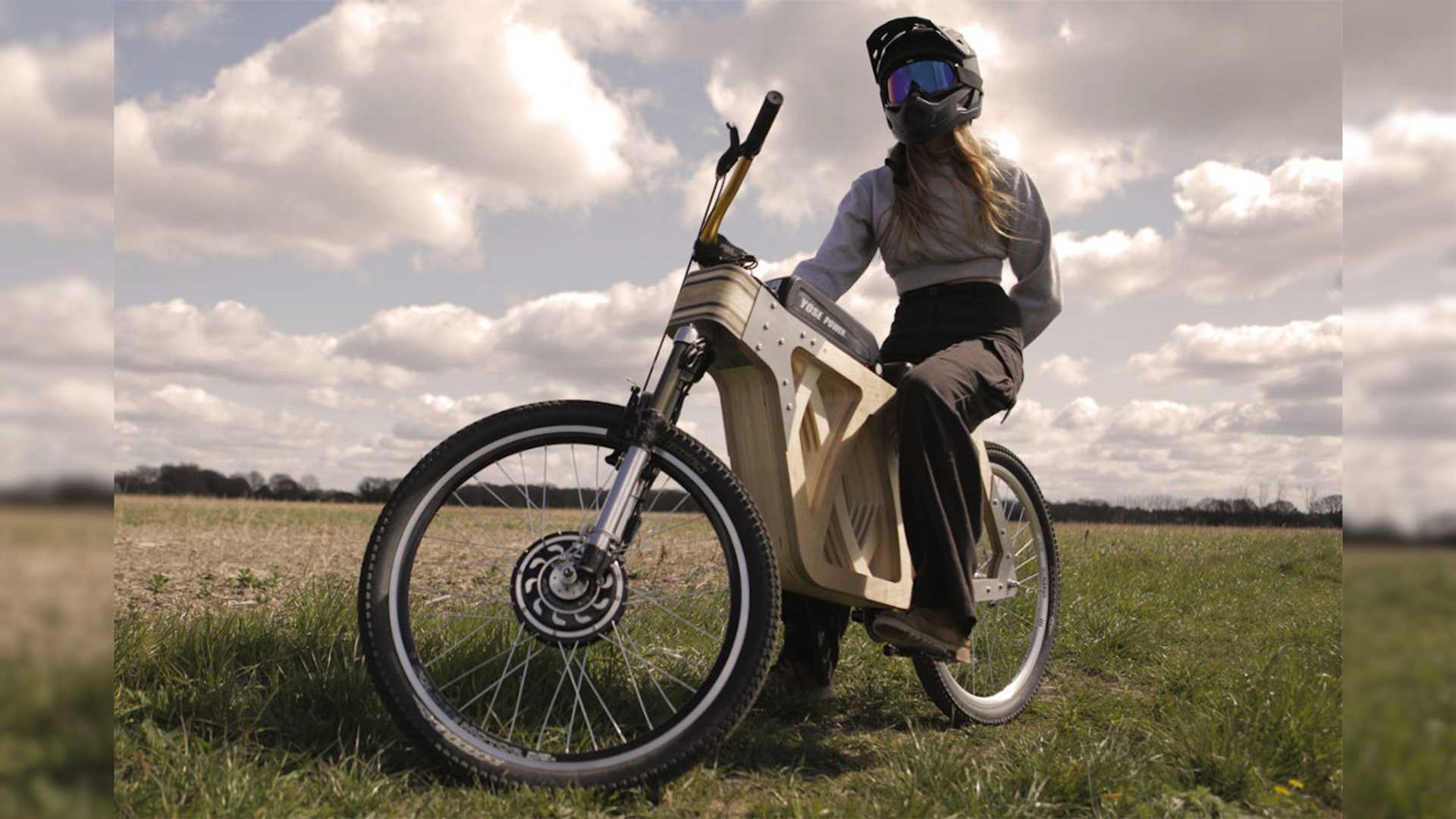 The advancement of technology not only opens up possibilities for a greener, more sustainable future. It also gives creative minds the opportunity to express themselves on a whole new level. We’ve seen a whole lot of concepts when it comes to electric two-wheelers—from extremely futuristic concepts like the Husqvarna Devil S, to down-to-earth machines for the everyday commuter like the Ola S1.

One concept in particular has caught my eye thanks to its sheer creativity. The Electraply is by far one of the most unique electric bikes out there. Its frame employs a unique design which draws inspiration from the retro styling of scramblers. The most striking part is that the entire frame is made out of wood. The creative genius behind the Electraply is Evie Bee. A model maker by profession who was inspired by the styling of scramblers and cafe racers, this young woman has skillfully crafted this electric two-wheeler out of a blend of birch and poplar.

These two hardwoods offer the Electraply decent rigidity, making this electric bike a rideable piece of art. Atop the wooden structure lies a 36V, 12.5 Ah Yose Power battery which in turn powers an electric motor integrated into the front wheel. The Electraply rolls on 26 inch wheels, similar to that of a bicycle, and is equipped with a suspension fork. Should riders wish to get a decent workout while riding the Electraply, they can choose to use the built-in pedals which propel the rear wheel via a single-speed setup. Putting the Electraply to a stop are a set of cantilever rim brakes.

The full build story, as well as a short video of the Electraply in action can be seen on Evie Bee’s website linked below. She even wrote two booklets documenting the design inspiration, prep work, and build process of the Electraply, both of which are accessible via her website. Additionally, Bee hopes to start a fundraising campaign for the Electraply on Kickstarter to bring this innovative concept into the market.

This article originally appeared on https://www.rideapart.com/news/529842/electraply-wooden-electric-bike/