Turn-Based Cyberpunk RPG Keylocker Is in Final Days of Kickstarter 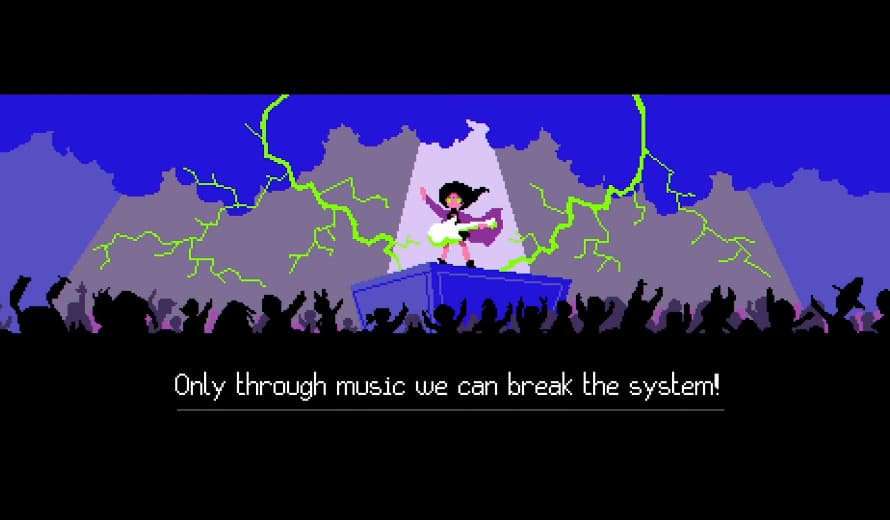 The Keylocker Kickstarter is wrapping up, and it is definitely worth a look. The Kickstarter is already a success, but with three days left to go, they are very close to being able to do a Switch port.

The Kickstarter itself is very well done and gives you all the information you could want on Keylocker as well as a demo so you can see for yourself if the game is something you would like to play. 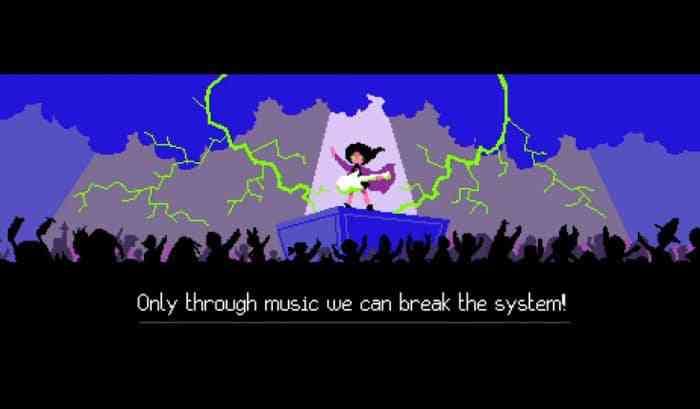 So what is Keylocker? Keylocker is a rhythm-focused turn-based RPG that is inspired by the Mario&Luigi RPG series and Chrono Trigger. You will play as the singer and songwriter, BOBO. B0B0 is one of the Doppelgangers, twins born as perfect human beings fit to obey the purpose of the caste they were assigned to. Her purpose is to serve in the lowest caste for the prosperity of Saturn, but B0B0 doesn’t quite agree to that. Amidst a revolution against the Saturnian Satellites, the ultimate form of law, B0B0 bands together with a newfound music robot that’ll fit right in her illegal band as a drummer.

The combat is turn-based, but you will have to press buttons to a rhythm for proper offense and defense. There will also be no random encounters as enemies can be seen on the map. You can also befriend or betray the citizens and play concerts, so there seems to be plenty of stuff to do here as you go towards the game’s multiple endings.

Here are some of Keylocker’s key features:

Keylocker is a game I have some faith in, and I’m excited to see how it comes out. It is a game by the creator of Virgo Versus The Zodiac, which I found to be a delightful little RPG, so I have some high ups as this is an established dev in my mind when it comes to RPGs. It also doesn’t hurt that I’m a huge fan of the cyberpunk genre.

This article originally appeared on https://cogconnected.com/2021/10/keylocker-final-days-kickstarter/