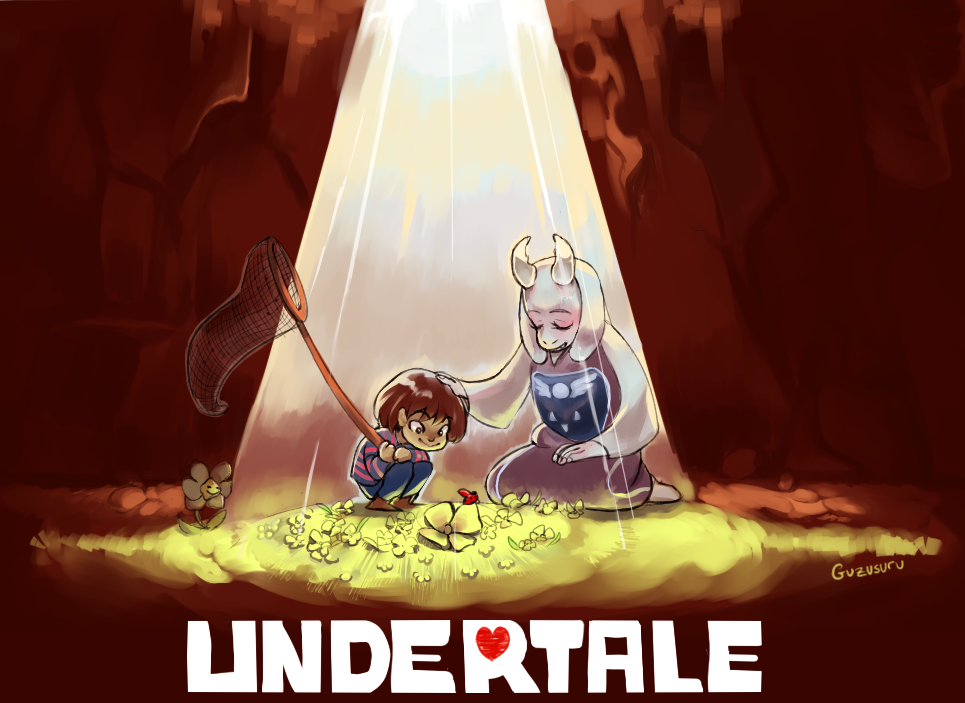 The promotional image used in the campaign featuring the protagonist, Toriel and Flowey.

GIVE ME ALL YOUR MONEY

The Undertale Kickstarter was a crowdfunding campaign for Undertale that was initiated by Toby Fox on June 24, 2013. Before this campaign, the demo of the game was first released on May 23, 2013. To entice potential backers, the Kickstarter offered several rewards explained in this video by Sans and Papyrus.

Excited Papyrus, as seen in the Kickstarter video.

Backing the Kickstarter at $100 or more would reward the backer with all of the $75-tier rewards and a special prize:

Sans combing his nonexistent hair, as seen in the Kickstarter video.

“Thank you very much!” notice

This article originally appeared on https://undertale.fandom.com/wiki/Undertale_Kickstarter