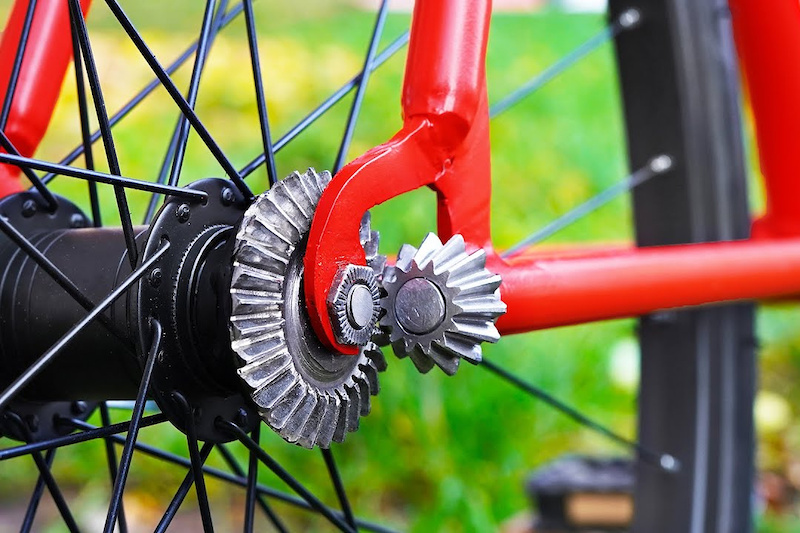 Do you remember the Ceramic Speed ‘Driven’ drivetrain that first debuted at Eurobike in 2018? Well, a YouTube engineer has now created his own version that seems to be in full working order.

The Q is a channel run by an anonymous engineer who has previously created a bike that use circular saw blades as wheels to ride on ice and a fat bike with Formula 1 tyres. Of course, this is a bit more primitive than Ceramic Speed’s drivetrain, which is aiming to be fully shifting with even a full suspension mountain bike version in the pipeline, but it’s also taken a lot less time (and presumably money) to get to the prototype stage. Skip to 4:17 to see the bike in action.

This article originally appeared on https://www.pinkbike.com/news/video-youtube-engineer-creates-homemade-chainless-drive-bicycle.html