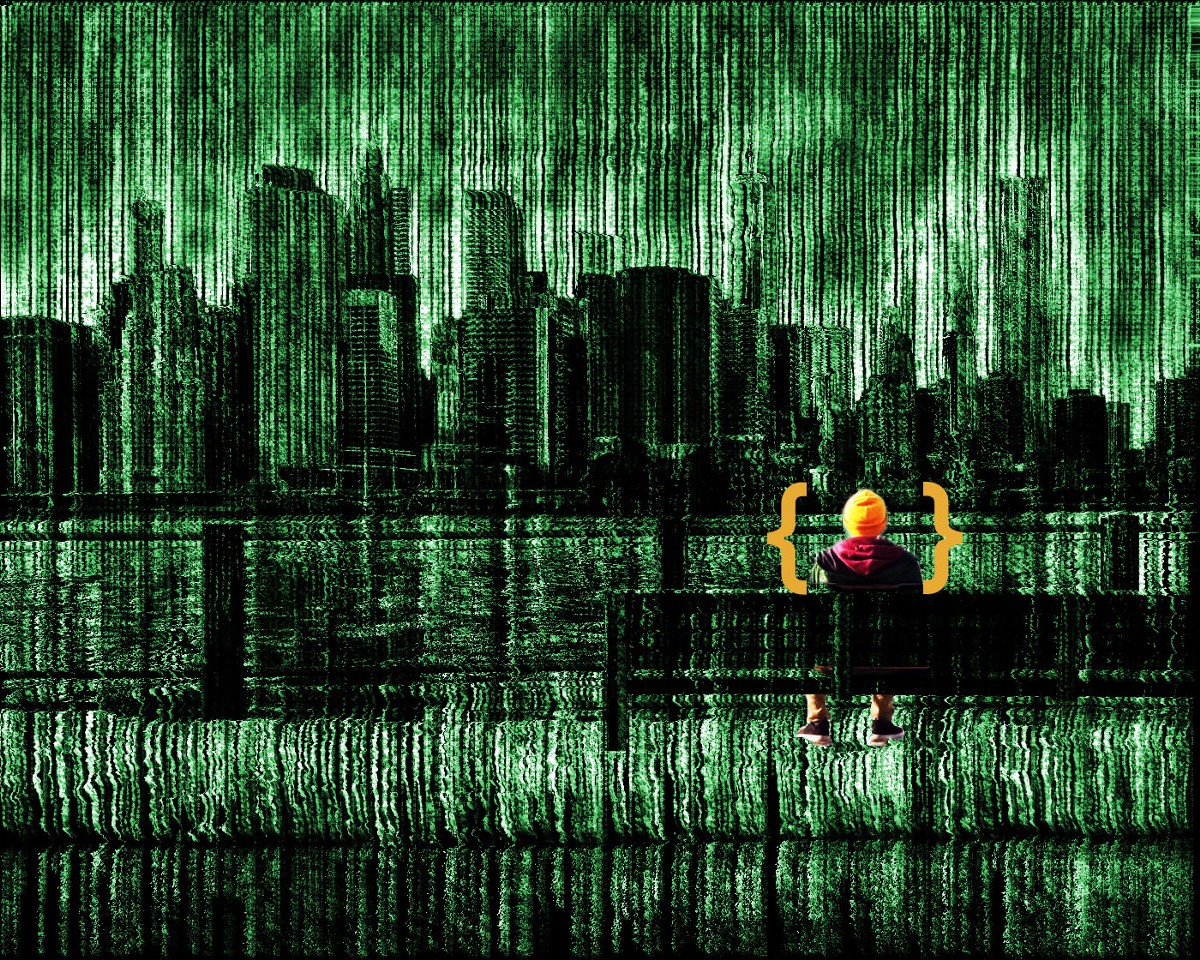 I was catching up on personal email the other night when I came across a backer email from Kickstarter for the Oculus Rift (proud backer #3,781). It was a letter to the community from the Chief Science Officer, one of the godfathers of modern gaming, Michael Abrash.

The letter provided a tongue-in-cheek account of the timeline of events that have brought him to working on the Rift: from dreaming of the possibilities of the Metaverse after reading Snow Crash to now digging in on solvable engineering problems that will lead to a consumer-ready virtual reality platform, and the impact that the Facebook acquisition of Oculus will have on realizing that goal. I must have been under a rock all last week. That was how I learned about the deal.

Congratulations to Palmer Luckey and the team on a tremendous job done thus far! You guys have started a revolution and I can’t wait to see how the landscape changes. I was so excited both for them and by the possibilities for the platform that I couldn’t go to sleep.

I was discussing an article that I had read about Sony’s Morpheus project with my wife shortly before the deal was announced. There was a quote from Gizmodo in there that I feared might have been right: that a company like Sony had the pipeline in place and deep pockets to scale Morpheus up quickly should the PS4 integration prove popular. This might impact the ability of Oculus to remain competitive and to continue to push the envelope.

Learning about the acquisition alleviated all those fears. Oculus now has the team *and* the money to focus on execution.

Another recent addition (August 2013) to the Oculus team is CTO John Carmack. He is yet another godfather of modern gaming. His work on the initial incarnations of Doom and then Quake have shaped the way that we interact and connect through video games. Oh, and he and Michael worked together to make Quake a reality back then. To have them back together along with all the amazing engineers at Oculus makes me certain that we’re in store for something big.

I remember watching an Engadget interview with John where he shared some thoughts regarding the Oculus as a standalone platform and not just a peripheral to existing systems, i.e. gaming consoles, computers. A new way to interact with the digital world. It was connecting this dot to the acquisition that got me fired up.

The severe backlash from the community regarding the acquisition was unfortunate to see. Look, I sympathize with the perspective that the big evil Facebook machine is going to destroy all that is good and pure in the world. But is it fair to expect Oculus to turn its nose up at a singular opportunity to usher in a new experiential paradigm?

The Kickstarter project did exactly what it was meant to do. It provided Oculus with the “friends” funding needed to raise awareness around the business viability of the product, begin to build the community, build and ship the original dev kits, and bridge to a Series A round. With the additional rounds of funding Oculus has been able to attract top talent to the team and has made a lot of progress (have you SEEN the new dev kits?). The Kickstarter campaign took them far enough to obtain the capital needed to get a very expensive technology developed.

The people that are outraged about having funded a project that is now owned by Facebook should reevaluate their expectations when backing crowd-sourced projects. Remaining independent is great — when it makes sense. This project in particular has high operational and engineering costs that could not be sustained without a continuous influx of capital. The Series A and Series B rounds served to continue that effort. Facebook will now play its part in bringing VR to the masses. Facebook or no Facebook, I am confident that they’re going to execute on their vision, and chances are, it will be brilliant.

Facebook is investing in an entirely new way for people to connect all over the world without having to be in the same physical location. A whole new realm of challenges is there to be explored and it is an exciting time to be an engineer.

Now, back to my original Rift dev kit…

This article originally appeared on https://medium.com/@sean_m_kirk/virtual-reality-is-coming-9df67b15809c