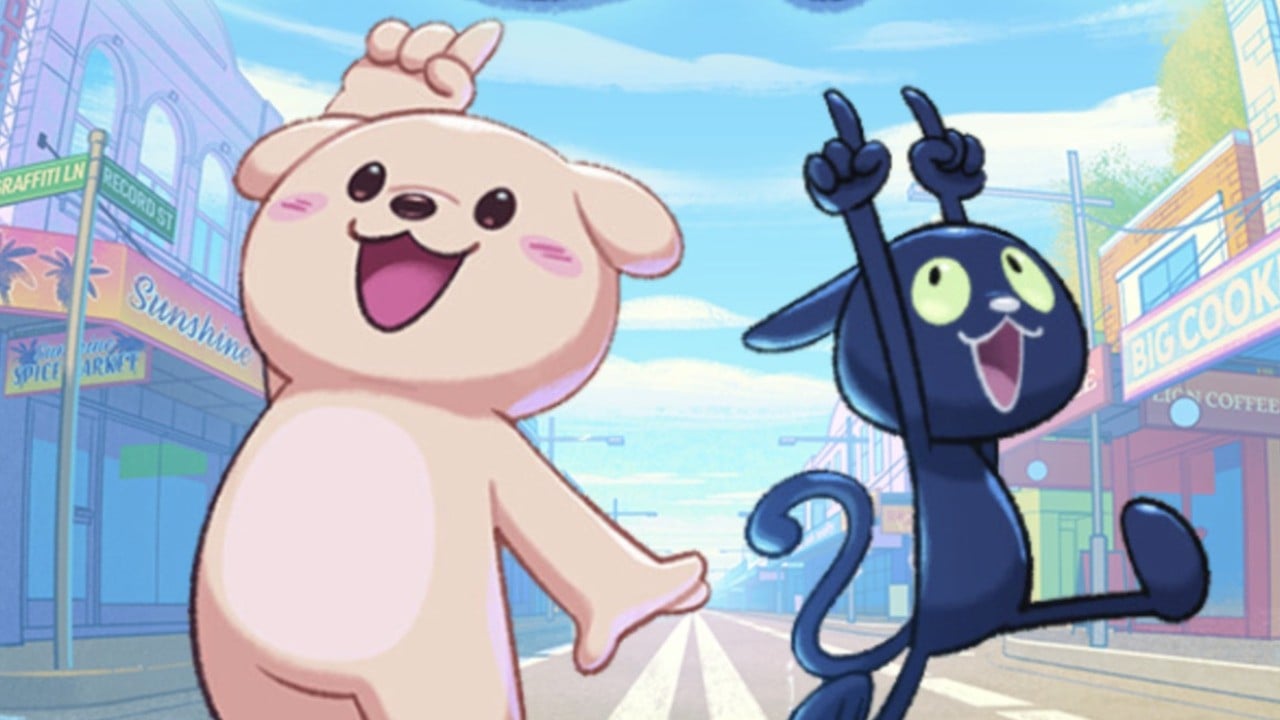 A rhythm game comprised of over 20 unique minigames has comfortably exceeded its Nintendo Switch stretch goal on Kickstarter with the campaign set to end in just a handful of hours at the time of writing.

Bits & Bops, which has clearly been inspired by the WarioWare series of games, features stunning hand-drawn 2D animation and is being developed by Tempo Lab Games in Sydney, Australia. It tasks you with taking part in a bunch of rhythm-inspired minigames with upbeat, original tunes and a “lightning fast” custom game engine.

If you’re interested but not quite sure whether you want to throw down some money, you can try out a demo of the game right now on Steam.

Here’s a look at some of the game’s key features:

– Over 20 unique rhythm minigames to entertain and challenge you
– Super fun gameplay with simple controls that anyone can learn
– Catchy, upbeat original tunes sure to have you bopping along
– A custom game engine with lightning fast response times
– Beautiful, hand-drawn 2D animation that brings everything to life
– An adorable dog-bear named Bop to keep you company

Estimated delivery for the pledges currently states July 2024, so we’ve got a little while to wait yet until the full game’s release, but it certainly looks like one to keep an eye on!

Let us know in the comments if you’ve backed, or plan on backing, Bits & Bops on Kickstarter!

This article originally appeared on https://www.nintendolife.com/news/2023/01/warioware-inspired-rhythm-game-bits-and-bops-smashes-its-switch-kickstarter-goal