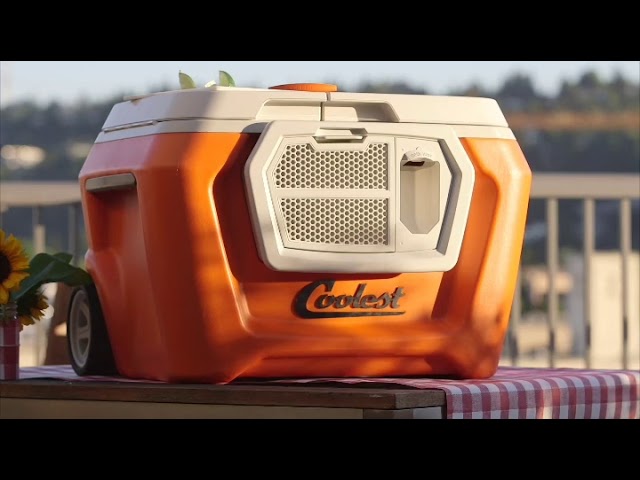 In the Spring of 2014, the Coolest Cooler was launched on Kickstarter. The campaign went viral and broke the record for the biggest crowdfunding campaign of all time.

People all over the world fell in love with the idea of a high quality cooler with outrageously fun features, and we committed to build a Coolest Cooler that could live up to it’s name.

This video originally appeared on https://www.youtube.com/watch?v=yddkQmyjUVQ